0RBITALIS releases updates with a level editor and Steam sale 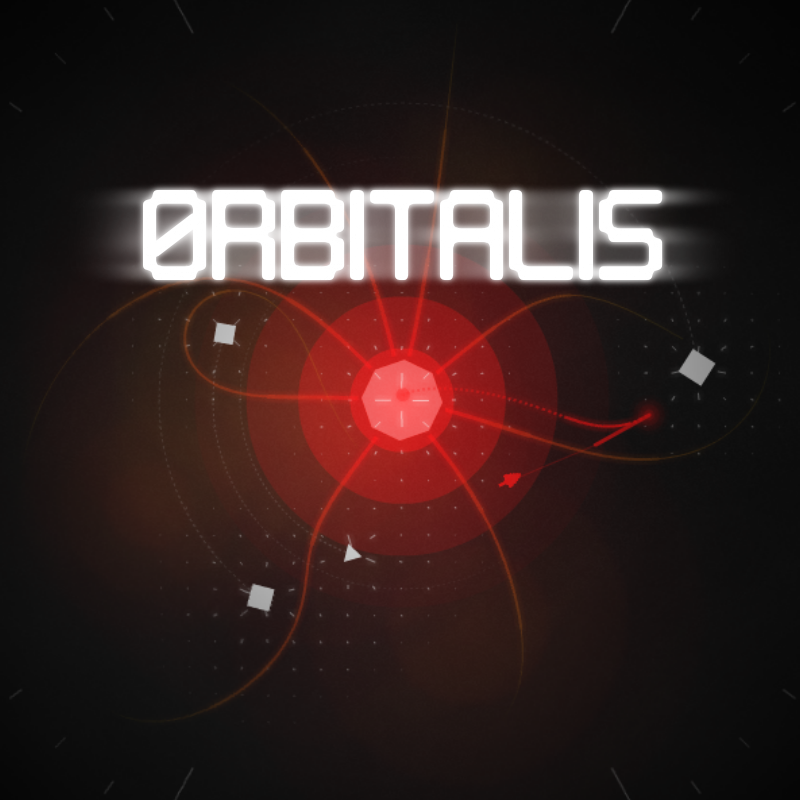 Gravity #simulator 0RBITALIS just received a #major #update – a level editor which will let players design their own solar system.

0RBITALIS is a truly unique game where players have to control the trajectory of a satellite in different celestial situations to have it successfully orbit the planetary bodies in the given time limit. Players can now create their own personal planetary bodies (planets, moons, asteroids) in their own personal celestial situations, what’s more is players can share their creations and play other players’ creations as well.

Stuart Morton, Producer, Mastertronic, commented, “The ability for players to create their own levels in 0RBITALIS has been high up on player’s lists of most-wanted features, so it’s great to finally be able to launch the Level Editor feature. Alan Zucconi has created a stellar editor that will allow players to create their own universe of levels and share them easily using the power of Steam Workshop.”

0RBTALIS is currently on Steam Early Access with a 50% discount.  And yes, a Linux and Mac release is still in the works for the full release.