The 13th Doll is a first person horror game coming to Linux, Mac and Windows. The games release is due in October, hence Halloween.
So players will explore a haunted mansion. Which also includes full motion video actors. All telling the story of the haunted Stauf Mansion. The mysterious missing toymaker, Henry Stauf himself.

Since this is a fan Game of The 7th Guest. Solving puzzles unlocks the story. While collecting and rebuilding the mysterious 13th Doll, and complete the final “Greatest Work” of eccentric toymaker, Henry Stauf. The game features full motion video sequences composited into 3d environments, with live actors as characters in the game. Among them, actor Robert Hirschboeck reprises his role from the original 7th Guest series as Henry Stauf.

Attic Door Productions is a studio based out of Iowa. Releasing the first trailer for the game from the PAX East weekend. Check out the trailer below. Getting a first look into the full-motion video game.

So the trailer design mimic’s the original 7th Guest. All down to the awesome foyer and creepy staircase to the kitchen. Also including a disgusting looking birthday cake. The entire game is mirrored after the FMV-style presentation. One that Broderbund designed for the first two games.

A first person horror this October:

The 13th Doll is something that’s always only going to appeal to a niche audience. So this will definitely be different than say Black Mirror.

Therefore, if you want to learn more about The 13th Doll. Check out the details and also pre-order by visiting the official website. Since we will also see the game making a debut on Itch, Steam and GOG. 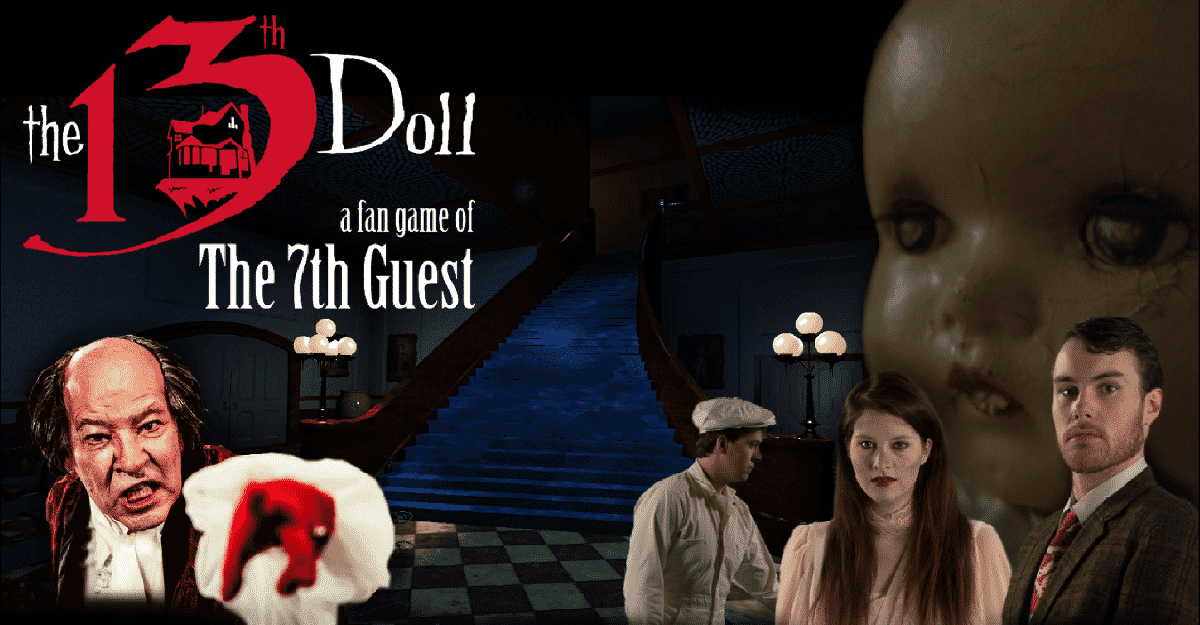 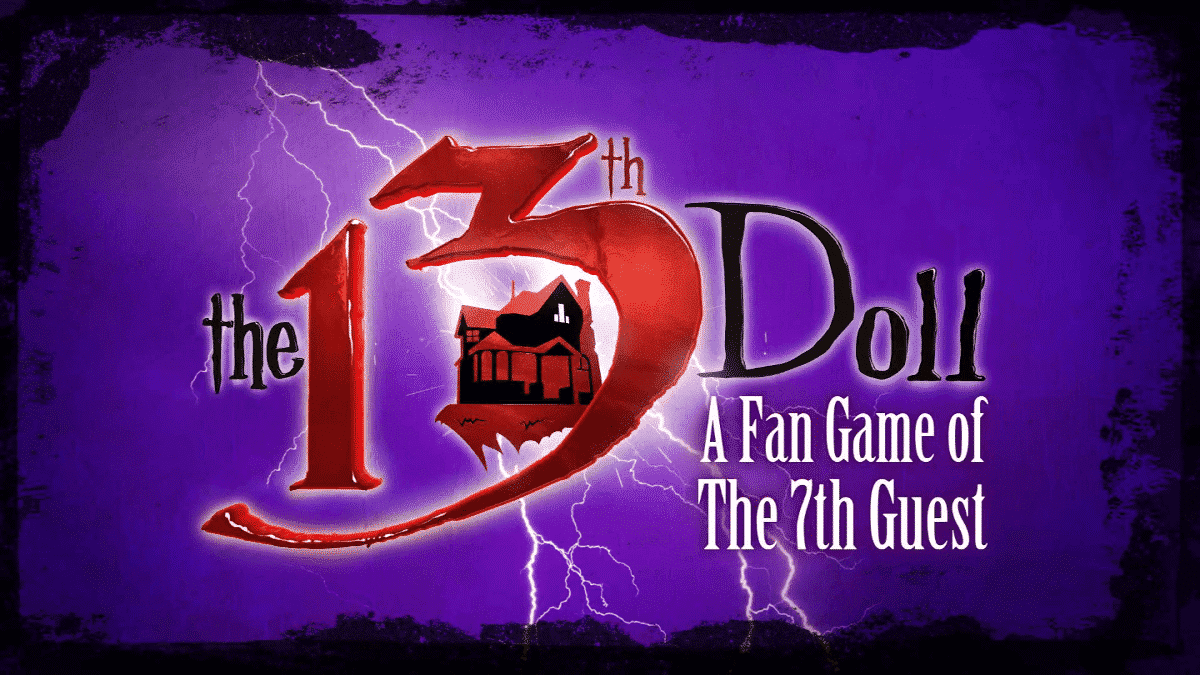 The 13th Doll the fan made The 7th Guest on Kickstarter for Linux, Mac and Windows PC