There has been a great deal of chatter about the number of native games available on Steam. Everywhere from reddit and other news sources across the web that keep referring to Steam hitting 2,000 games for Linux. When in actuality, there are a great deal more titles available.

For some ridiculous reason people keep using SteamDB stats which are not accurate. Anything posted on SteamDB is definitely unofficial, this is used to let community members know if a game works, or not. A very manual process that should not be taking with any accurate revere.
If anything, this is a guideline of what is hopefully going to make an appearance on Steam, after significant testing on the platform of course.

Now, doing a Steam Search then specifically selecting games for Linux, the results are not correct either. This search boasts over 2,500 Linux games, but that number includes games that are due out soon, have not updated their release date and even titles that are coming this month. Which makes accurate numbers difficult to narrow down.

The truth is, there are certainly over 2000 games, that’s for sure. Speculations seem to hold somewhere around 2,500 Linux games on Steam. Even though the above search shows a 2,550 Linux games in the results.

Steam has definitely played a significant roll in giving developers a place to market and showcase their work.
The 2,500 Linux games release is only a quarter of what Windows PC has available, numbering over 10,000, with Mac coming in somewhere around 3600 games or so. Linux has been slowly catching up, thanks to various indie titles, Aspyr Media and Feral Interactive ports.

The downside, game developer that release on Early Access with Windows only support, or just putting native Linux builds off until a later date.
This is common, developers are looking to test the market and see if the demand exists for their release. Even though Unity is one of those game engines playing a big roll in Linux growth, with over 70% of the native games on Steam, developers take their time to add support. And aim for the largest market, obviously.

How to tip the scales into more games for Linux?

We here at Linux Game Consortium do a lot of emailing with developers, and as mentioned previously there are trends. So as a community it’s time we step it up and counter a few expectations.

Now, we will start by acknowledging those who already do this, but here is a simple process to follow:

These are merely suggestions and can be applied using forums and such. Developers will listen and adhere to the community where they see a significant demand.

There is certainly a lot to talk about regarding games for Linux, but a lot of the issues that keep native ports out of the mainstream revolve around demand. And yes we are talking about the games themselves.

As of this moment, we know that new games are constantly being released on Steam and other digital distribution services. Leaving quite a few Linux releases unaccounted for. As a community we have and will continue to make a difference. 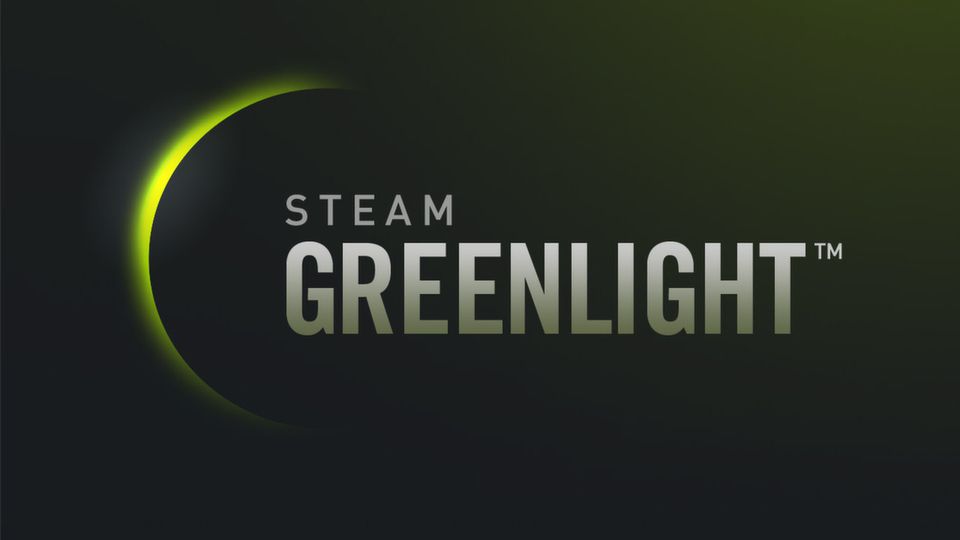 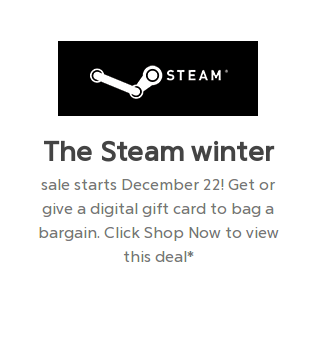