Locally-developed PC title 39 Days to Mars will see a release on Linux, Mac, and Ouya after crossing its first stretch goal on Kickstarter.

The co-op steampunk survival adventure game has more than doubled its Kickstarter goal, attracting NZ$2,088 in pledges in just 11 days on the crowdfunding platform.

“I’m really glad to have funded 39 Days to Mars, but even more excited to be able to bring it to a wider audience on MacOS and Linux,” said the game’s developer, Christchurch-based Philip Buchanan.

“I was surprised at the speed we passed through both goals [the Kickstarter and the stretch goal], and I think this is testament to how much this slightly unorthodox steampunk world has captured people’s imagination.

“I’ve received such positive and detailed feedback, and I can’t wait until people are able to play it!” 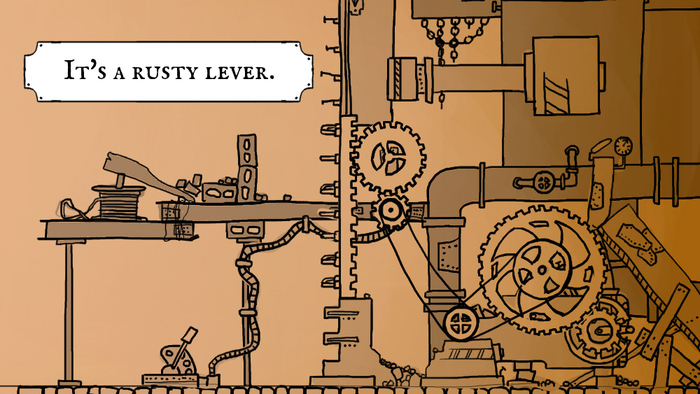 Buchanan has released two pieces of artwork to celebrate the milestone, and expects the game to be complete on PC sometime around February 2015, with other platforms following that date.

If 39 Days to Mars campaign reaches NZ$4000, the game will also be released on the iPad, iPhone, and Android mobile devices.