900% Content Increment for Steam on Linux in One Year 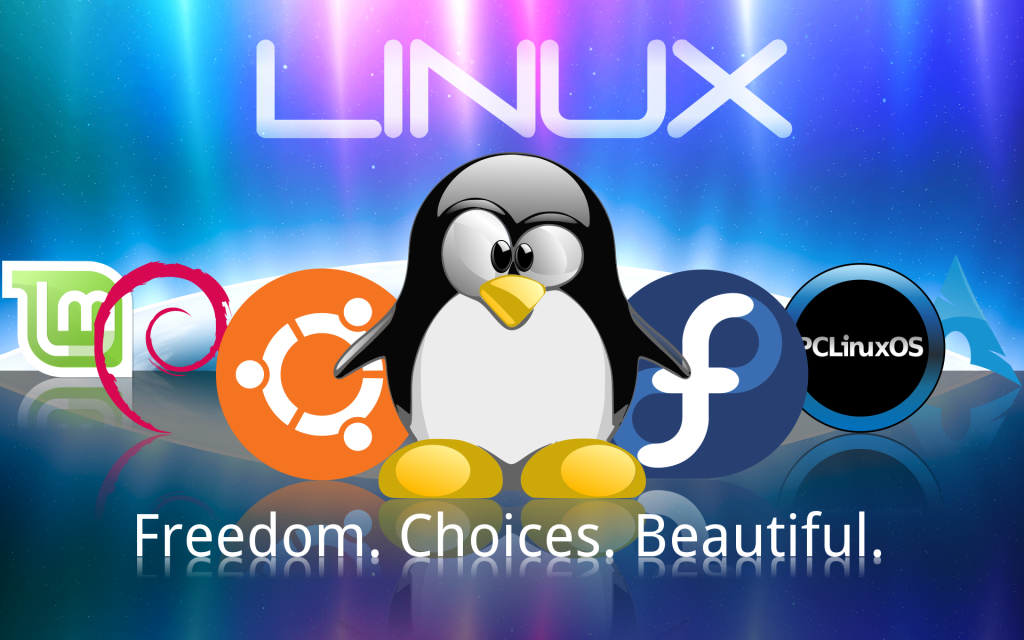 Just after one year since its arrival on the Ubuntu Software Center, Steam for Linux is now offering more than 500 #games.

Since its release twelve months ago, the number of games available on Linux via Steam has increased significantly. Just based on the numbers listed on ‘Steam for Linux’ Store page, it may be as much as 900% jump from just 50 #titles at launch to more than 530 today.

The stats from Valve’s monthly Hardware Survey is showing constant decline in the ratings of the number of Linux gamers using the service. But users’ enthusiasm and better support from games developers have played important role in its survival.

First Linux based system machines are making their way to the market this year. It can only mean one thing, that the development of new games on Linux is very unlikely to slow down. You can expect big game developers to release their titles for Windows, Mac OS and Linux at the same time.

If you are a user of Linux then you should check out the catalogue of the games available on Steam.

Twelve months have passed since the release, do you still use the service?