A Bad Game of Football to get bloody 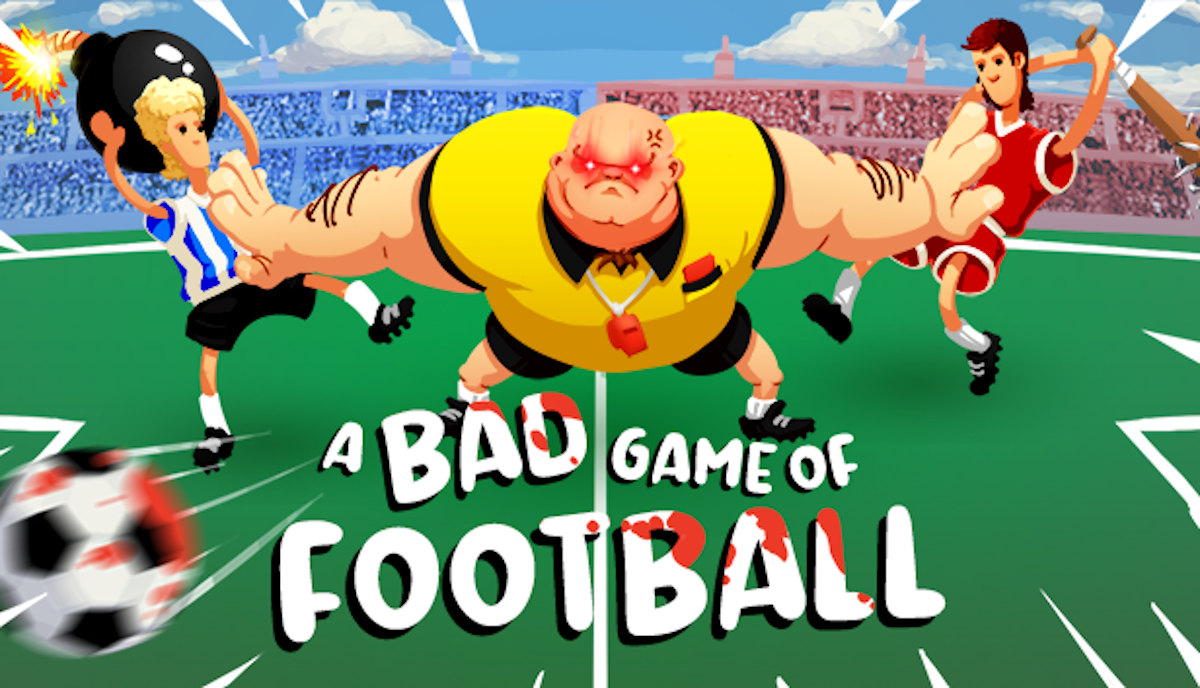 A Bad Game of Football classic RTS 1v1 game coming to Linux and Windows PC. Due to the work and effort of Studio Gauntlet. Working to make its way onto Steam with a bang.

Indie developers, Studio Gauntlet, are eager to announce A Bad Game of Football. Which is also Studio Gauntlet’s second title. While mashing up classic Real Time Strategy (RTS) controls with a cartoony football world. In 1v1 matches, players can tackle it out to see who is the champion of champions. Or the dirtiest player on the pitch. While offering the most realistic, unrealistic football simulator.

In A Bad Game Of Football, the player is in charge of their entire team. So they are responsible for what they do, or don’t do. Direct them to kick the ball and make them tackle the referee. You can also command them to yeet a landmine at their opponent.

Just as expected from a classic RTS game, there is also an element of resource management. Pickups appear on the A Bad Game Of Football pitch. These can be used to buy more players for your team. And also oppress your opponent. Even though there will be endless red cards and land mines going off. So there will be more injury stoppages than goals. This is still the (not so) beautiful game. Get the ball in the back of the net!

A Bad Game of Football classic RTS is releasing in Steam Early Access in late September 2022. Due to arrive on Linux and Windows PC. The public beta test is available from Monday, August 29th until Friday 2nd September. Likely a Windows PC build playable on Linux via Proton.

A Bad Game of Football out this month