A Gesture Control System that is Nimble beyond current gaming experiences

Intugine Technologies has introduced Nimble, a new gesture system that can control your wireless #devices with a single fingertip.

The #controller was delivered earlier this month via Indiegogo, and has already been designed to work with popular apps and sites, such as #AngryBirds and YouTube. However, the company plans to advance the technology to sync with virtual reality games like Oculus Rift, creating an ideal alternative controller.

Attached to the user’s finger, the system is advertised as providing a realistic experience and sub-millimeter accuracy when it comes to playing your favorite first-person shooter games, but it can also be used for daily activities such as watching Netflix or dimming lights. 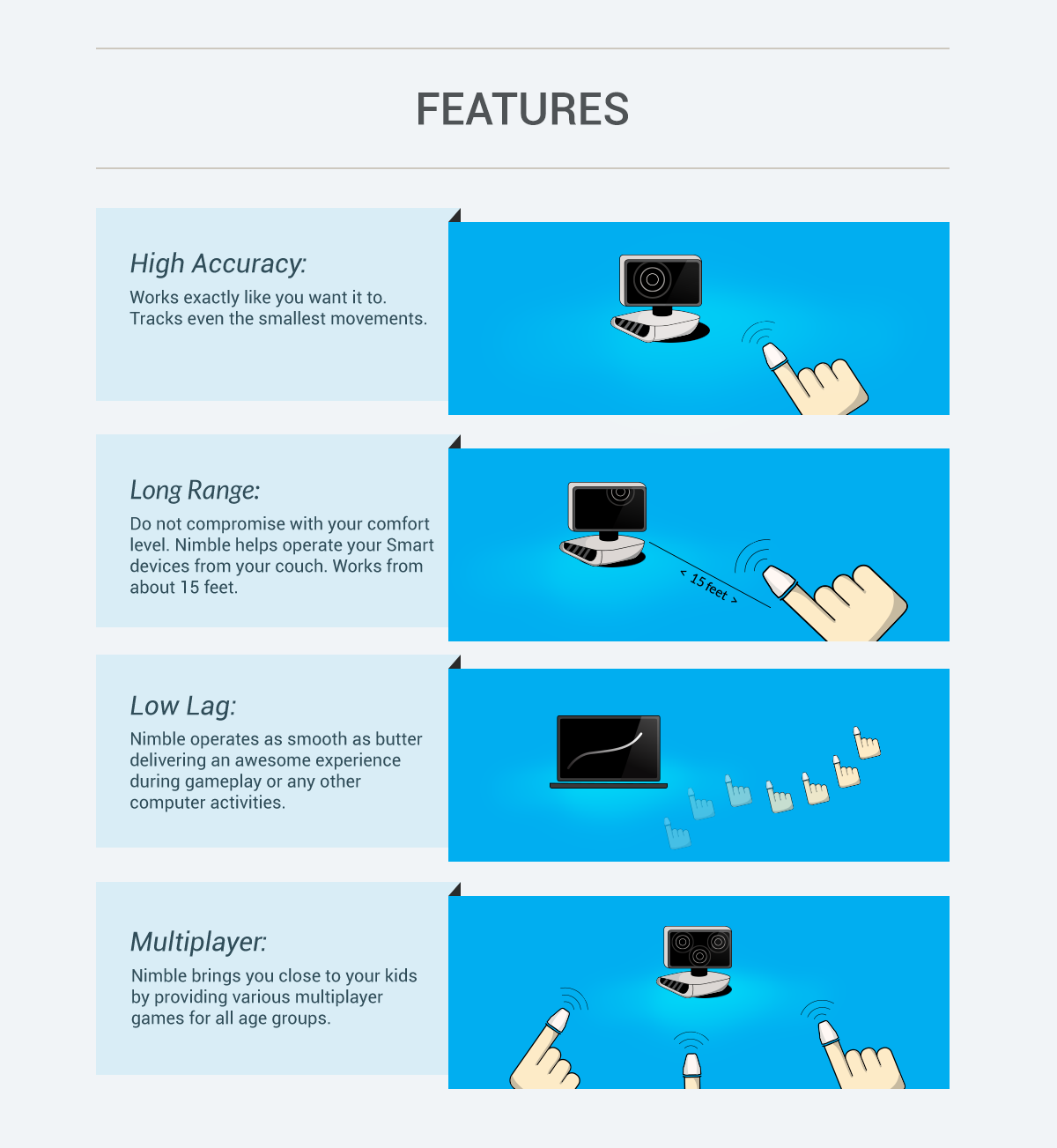 Nimble uses a USB sensor to determine the position of the software and can be used within 15 feet in front of any screen. Handlers also don’t need to worry about clean floors or confining Nimble to certain areas. The device easily reconnects if something interrupts its stream to the senor, while its environment mapping feature eliminates outside disturbances that might limit usability. With Nimble, gamers can also enjoy low lag and multiplayer capabilities of up to eight users.

Nimble allows you to experience gaming like never before. The highly-sensitive gesture control technology is equipped to make first-person shooter games more realistic than ever. The team at Intugine has adapted Nimble to work with many popular apps, such as Fruit Ninja and Angry Birds to allow you to control the action with the flick of a finger. Nimble is currently developing technology to sync with virtual reality games and headsets like Oculus Rift. 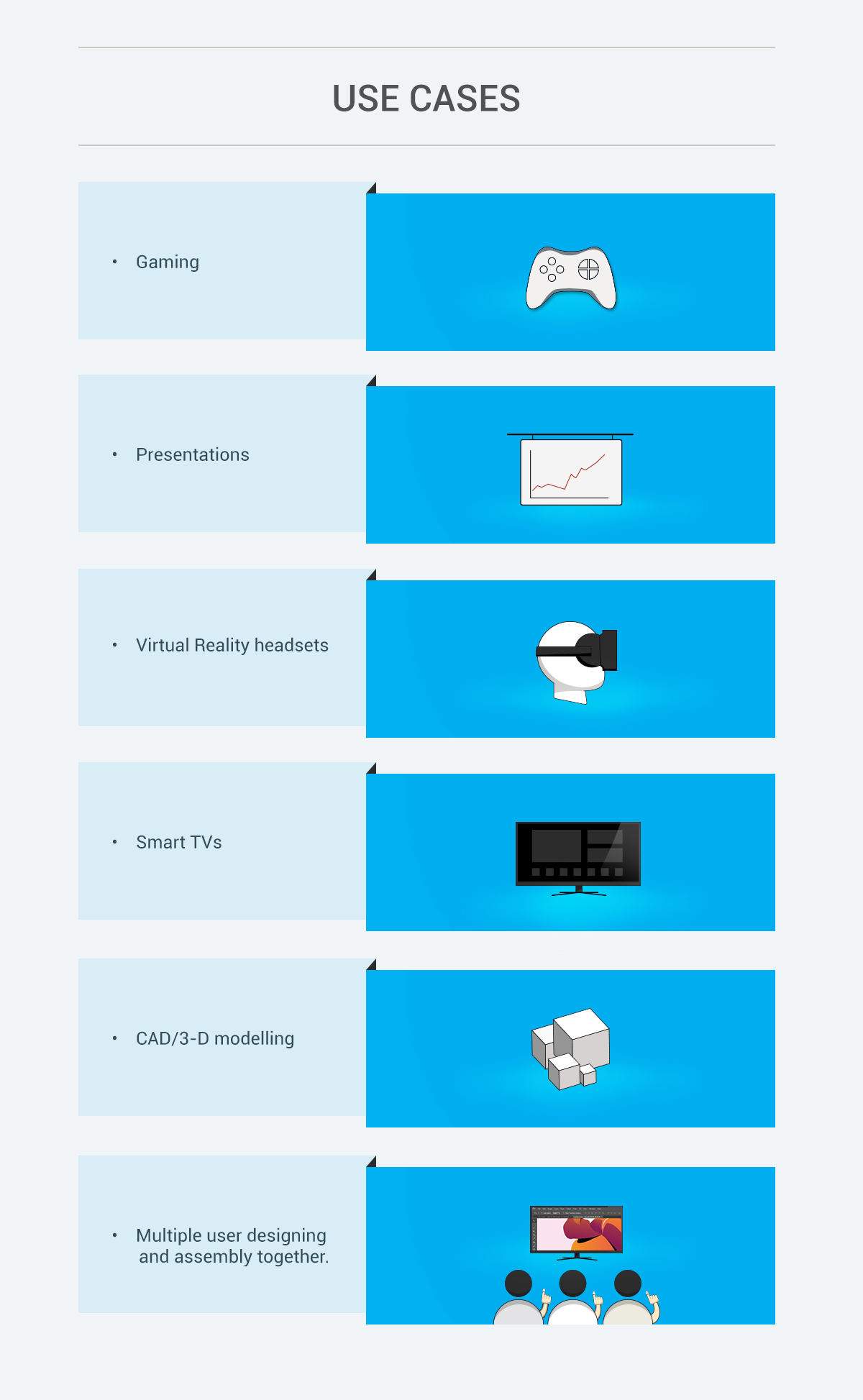 Nimble is currently only available on Windows but will see support for Linux, Android, and iOS upon release.