A really basic first look at the new Unreal Tournament

This is the Unreal Tournament that will be free on PC (Windows & Mac) and #Linux, and developed with the community. It was only announced earlier this month.

The footage is of a very early build – the level is a texture-less arena with boxes – but does feature the one and only Shock Rifle in action. This shoots a purple beam that instantly reaches a target (or it shoots a blob that doesn’t), making it the instagib – one-hit kill – weapon of choice.

The new Shock Rifle doesn’t recoil yet, but it zaps and blobs in this deathmatch game just fine.

There’s no release date for the new Unreal Tournament game but Epic Games hopes to have something playable this year.

In the video, community manager Stacey Conley said: “We’re rolling here, so we’ll be getting the game out to everybody soon and we’re really excited.”

They’re really exciting, I can think of a whole gaming community that is looking forward to Unreal Tournament, Linux, Mac, and Windows PC. We have heard nothing but good things. And look forward to further updates, how community gets involved in the development, and in-game look & feel.

Deathmatch only for Unreal Tournament launch 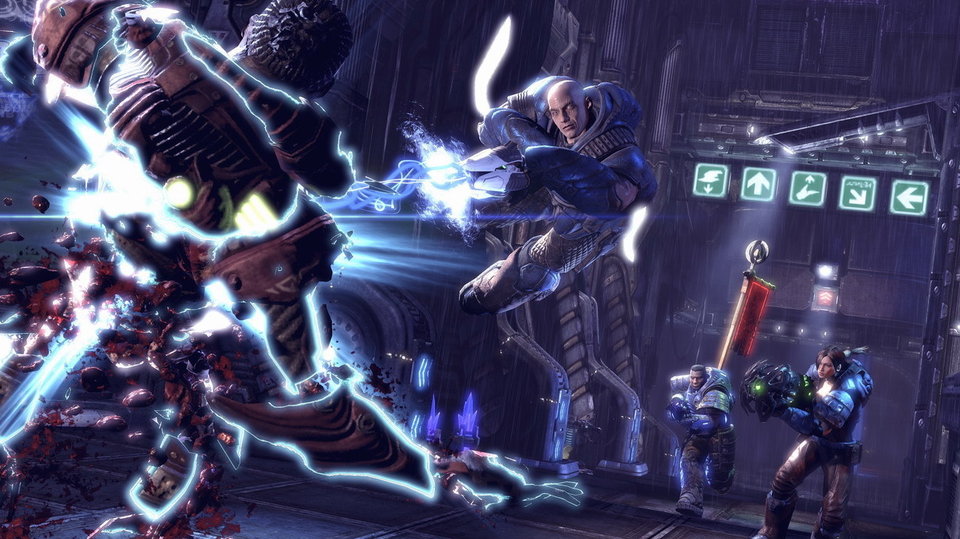 The new Unreal Tournament will have original soundtrack composers