A Stitch in Time DLC releases for Two Point Hospital 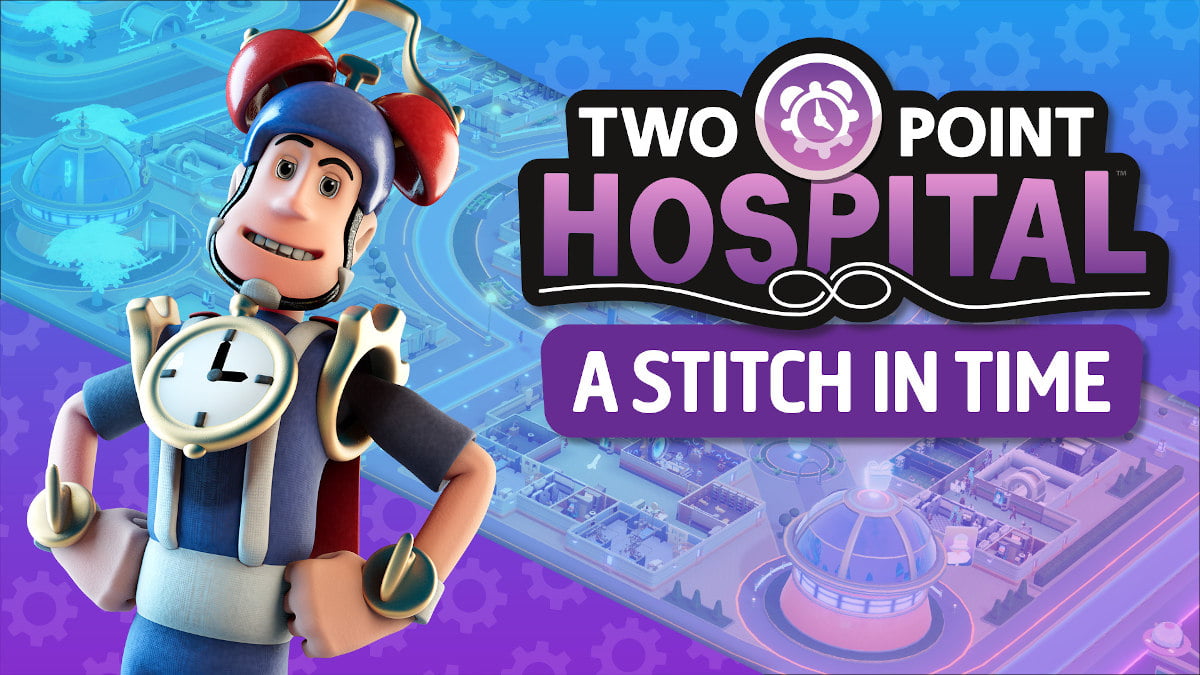 A Stitch in Time DLC releases for Two Point Hospital in Linux gaming, with Mac and Windows PC. Thanks to the continuing efforts of developer Two Point Studios. The new content is available on Steam with a discount.

Now we are onto a new and exciting journey through space and time. Thanks to the Two Point Hospital: A Stitch in Time content. While Captain Yesterday an inventor, entrepreneur, and full time charlatan. Who might convince you with his latest invention ‘The Yesterizer’ is 100% safe for quick and carefree time traveling. “No catch, no consequences, no questions asked.” Will you risk it?

Two Point Hospital: A Stitch in Time offers players a fourth dimension of simulation gameplay. While including new challenges and even more unusual illnesses. Step into The Yesterizer and visit three new locations. Taking place in medieval, pre-historic, and futuristic time periods. As you cure 34 anachronistic ailments. Such as Jester Infection, Bone Head, and Reptile Dysfunction. Decorate your hospitals with items from across the ages. Such as the much desired Wormhole Bin or the Map of Time. Which might also come in handy…or not.

A Stitch in Time opens by taking players to the Medieval town of Clockwise. Which is also plagued by ruptures in space and time. Where patients have started (dis)appearing out of mysterious holes in the ground. Could those holes be portals to past? In the second level of A Stitch in Time, the search for the missing patients leads to a forgotten age. To the dawn of all civilization, the pre-historic era. Awkwardly, there aren’t any time portals in this era to send patients back to the future. So the final level brings players to a futuristic city. Built high above the uninhabitable earth below. The Future is now overflowing with patients from all different time periods. Maybe, Captain, Yesterday can help send them home. Ideally in one piece.

Two Point Hospital: A Stitch in Time is available on Steam priced at $8.99 USD. There is also a 10% discount until March 2nd, 2021. Which of course includes support in Linux gaming, with Mac and Windows PC. 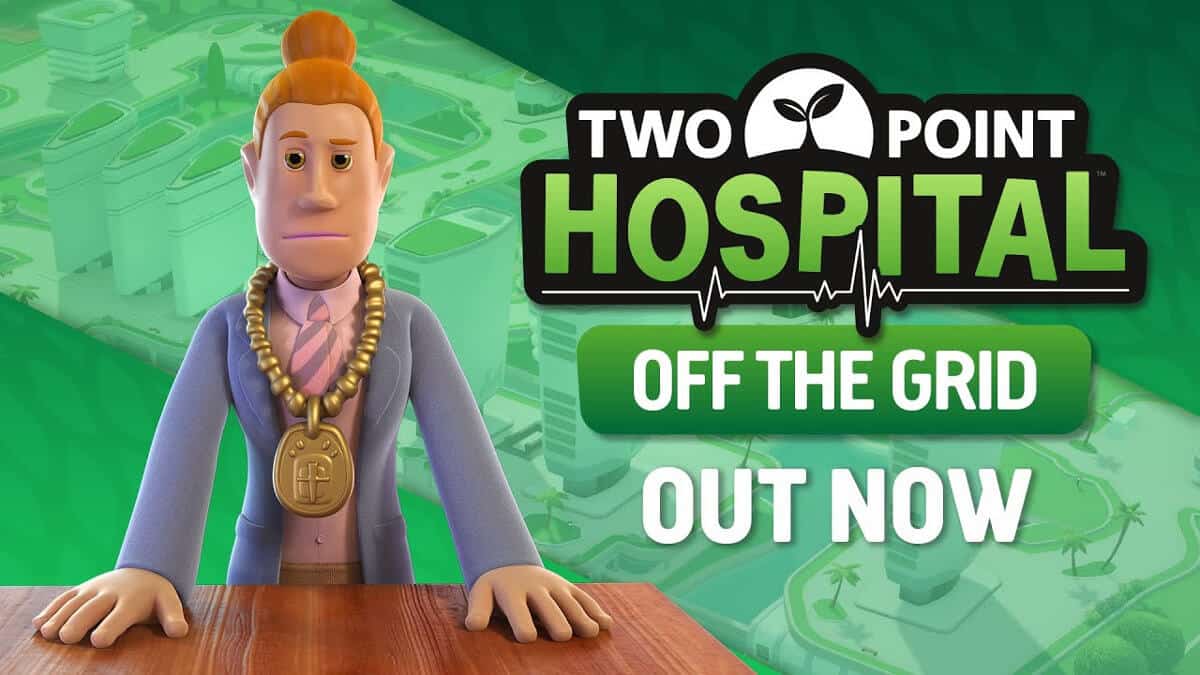 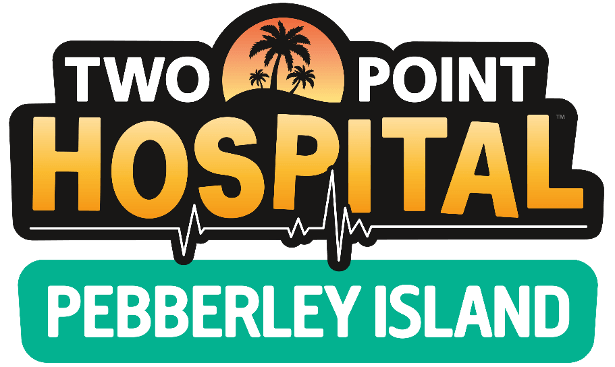