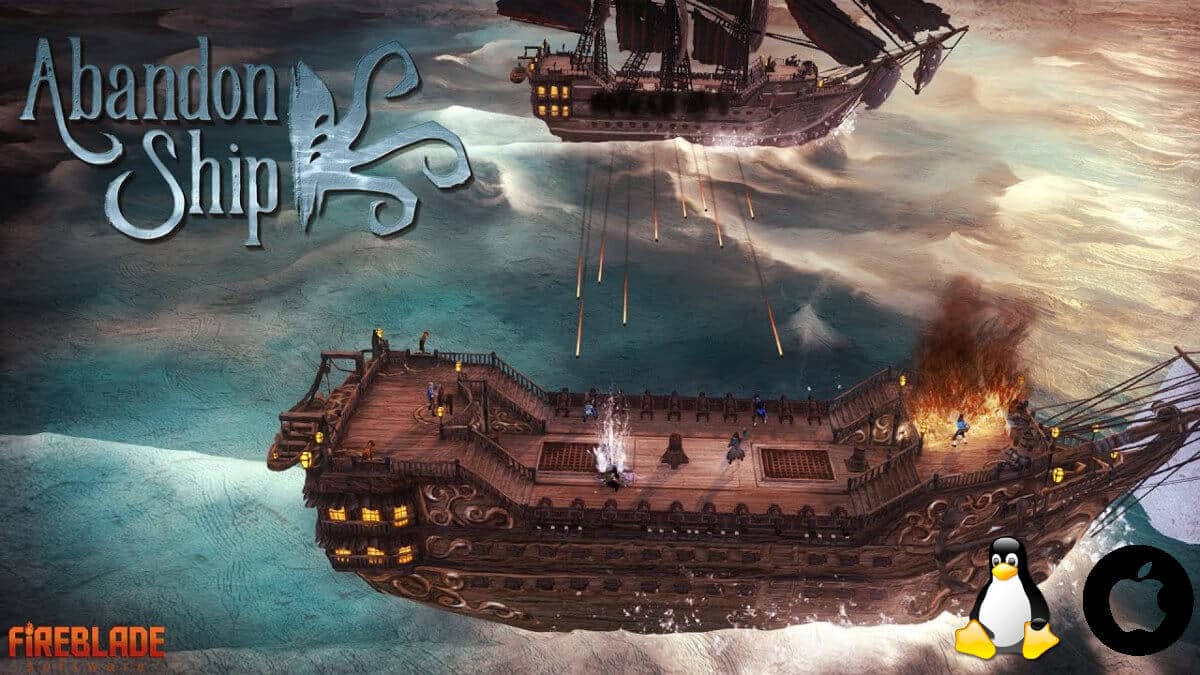 
Abandon Ship dev’s have announced the release for Linux and Mac. Fireblade Software is also a very small Indie team. So they don’t have access to a large selection of hardware/software for testing. Likewise, they appreciate all of the help from the community. Gaining more support and test results.

Linux players should be happier see a native release. The developers are focusing our testing on Unbuntu 18.04. But have reports from other distro users. Abandon Ship is running perfectly on the following:

Abandon Ship is a very tactical title. Forcing you to juggle between your crew’s placement on the ship. Including firing and fixing damage. As a players can also upgrade your vessel. Ranging from long-ranged cannon combat. All the way to short ranged harpoon and boarding. You will have a variety of options. Thinking, Captain Jack Sparrow from Pirates of the Caribbean.

Sword of the Cult update, discount and support