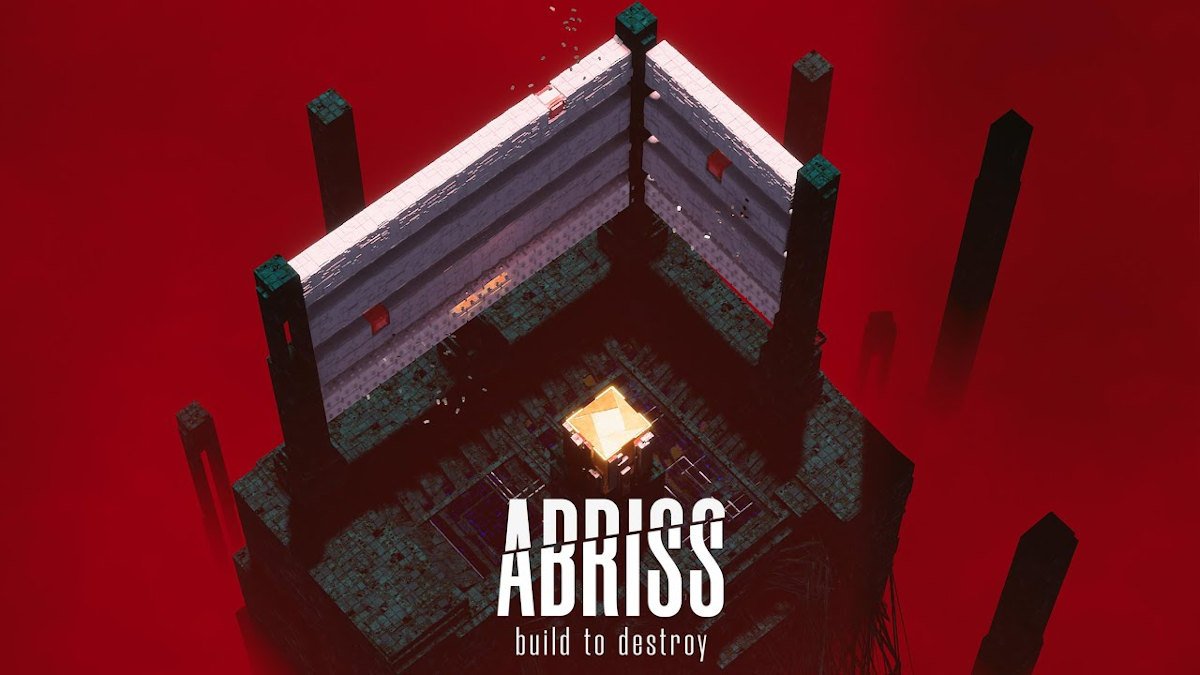 ABRISS – build to destroy physics-destruction puzzle developer wants to offer support for Linux with Windows PC. Thanks to recent details from Randwerk Games, who just announced their first title. Due to make its way onto Steam in 2022.


Randwerk are revealing ABRISS – build to destroy. This is a physics-destruction puzzle game. All while taking place in a unique style the developers call “Mainboard Brutalism”. Which also offers stylish surreal futuristic city worlds. As the player, you build structures from parts to let them crash into your targets. Then unlock new parts, destroy more, witness entropy at its worst in digital brutalist cityscapes. So you build to destroy. Plus the mechanics in ABRISS – build to destroy look smooth. Reaching out to the developers regarding Linux support, here’s what they have to say.

Unity so we should be able to make Linux builds. But we would really like to also get it to Linux users!

So the missing detail, Randwerk doesn’t “have any Linux machines bigger than raspi’s at hand, so we can’t test.” This means we’ll need testers before we see a native Linux build on Steam. Seeing there is no product page yet, this will mean using the Linux_gaming Reddit.

ABRISS – build to destroy physics-destruction puzzle will be released on Steam end of Q1 2022. For more details, go to abrissgame.com and join the Mailing List to get the Soundtrack for free upon release.

ABRISS – build to destroy due to get support