Abyss Crew is a new co-op exploration roguelike on Kickstarter for Linux, Mac and Windows. Where gameplay takes place aboard a submarine, all set in a steampunk universe. And gameplay looks impressive. With a funding goal of only $3,152 USD and already 63% funded via Kickstarter crowdfunding campaign.

Abyss Crew is a “bridge simulator”. Hence a unique in which each player has a specific role to fill in the submarine. While the creation of these roles does encourage interactions between players. Similar to Deep Sixed with Keep Talking and Nobody Explodes.

Some of the games that inspired the creation of Abyss Crew are Faster Than Light, Sunless Sea, and Artemis: it is a melting pot of some of our favorites, with some unique twists! 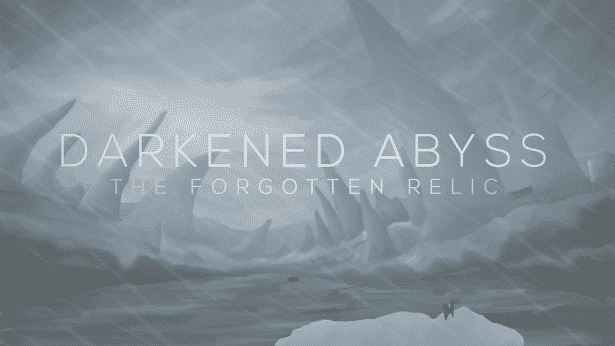