According to Randy Pitchford – Borderlands 2 on Linux may not happen If you remember, a few days ago Randy Pitchford, the head of Gearbox Studios tweeted showing interest in a Linux version of Borderlands 2. Then on #Twitter he was talking with people to see if it was indeed possible. Following that, he tweeted recently that he had discussion with the “concerned people” and has come to the #decision that a Linux version of Borderlands 2 is not going to happen anytime soon.

A fellow twitter-er asked about the status of the talks, Randy Pitchfork replied:

Naturally this just begged the fact that more and more AAA games are announcing Linux as either a day one release platform or specific ports that bring them to Linux to be pointed out. And the person who asked the question actually did. To this the Gearbox Studio chief replies over Twitter:

@Two__Tone We can maneuver with markets. Today, unfortunately, the mind share cost cannot be rationalized and the economics are poor.

So there you have it, directly from the horse’s mouth: a Linux version of Borderlands 2 is not going to happen anytime soon. This is disappointing especially since Borderlands 2 was sure to have a dedicated following even on the Linux community. Plus with Valve pushing Steam OS, promising a release catalog of 500 games by the end of the year, the reason about poor economics is kind of flimsy. They could have at least provided a bit more details rather than just citing poor economics, especially with multiple well-known titles promising/moving to a Linux release.

At this point we expect this could be a publicity comment. Lets face it, everyone would be on Pitchford’s back looking for a release date, performance data, etc. Borderlands 2 would be one of the first truly epic award winning AAA games to pioneer a Linux release with it’s modified Unreal Engine 3. IF not and the team simply cannot justify the release, Gearbox will really miss a huge opportunity here. Unless of course….. Borderlands 3 is in the works with Linux support? 🙂

Needless to say, keep those fingers and toes crossed. There have been other cases where game titles were  said to be stagnant and voila, Linux support followed by a release.  Lets hope that is the case with Gearbox. 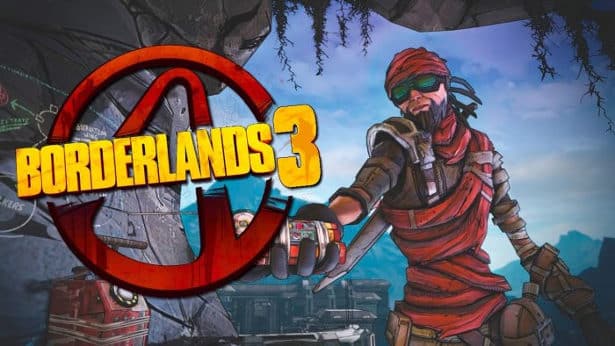 Borderlands 3 could very well be in development