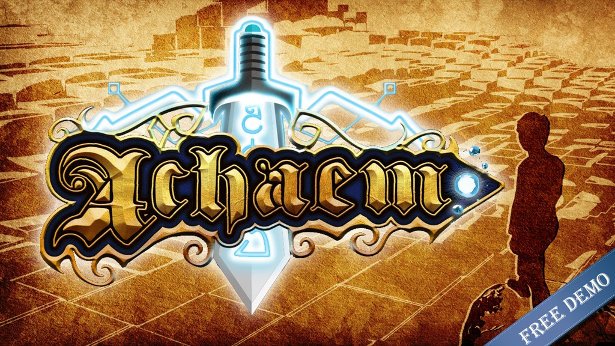 Achaem (a-kai-m) is a roguelike on Kickstarter for Linux, Mac and Windows that also has a Demo. The crowdfunding campaign pledge goal is only £2000 or $2642.30 USD. Currently sitting at £335 pledged. Did I mention the demo?

Achaem has an infinite and destructible world, customisable character, insane combat and progression system. While the story is a sci-fi offshoot of the history of the Achaemenid (Persian) Empire. Which also comes with unique features.

So things like the procedurally generated world is kind of the mainstay for developers. But here this seems to be the part of the unique aspects of gameplay.

Overall the game does deserve more attention. The Free Demo is always a bonus and quite honestly, funding should be better than it is.

Since the Achaem roguelike Kickstarter is available for Linux, Mac and Windows. Which also has 16 days to go for the crowdfunding campaign. With an estimated to release in December 2018 via Steam. So now too far off.