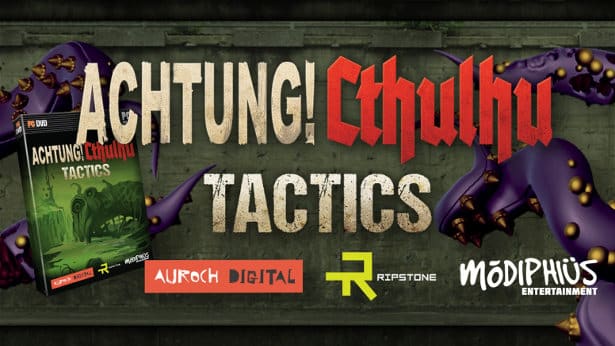 Achtung! Cthulhu Tactics the tactics RPG is coming this year on Windows, but what about Linux support?
So you pledged the Kickstarter, you know about World War II Turn-based strategy meets Cthulhu. The games going to launch later this year on Windows, PlayStation 4, Xbox One and Nintendo Switch in 2018.

“The game is being made using Unity, but there’s nothing further I can add in terms of Linux support to what you already know.

At this stage, we’re hoping the game will be out at the end of Summer on PC; but we’ll know more specific details on this as development progresses – it’s still very early stages.”

Since it’s apparently still rather early to expect Linux support. The games confirmed to use Unity 3D. So there is indeed a solid possibility of seeing a Linux release. Although entirely unconfirmed. At least so far.

Achtung! Cthulhu Tactics is a World War II themed strategic role-playing game. Where players control an army of Allied heroes. They are also trapped behind enemy lines, trying to uncover and foil a Nazi plot of terrifying evil. The game draws from the award-winning Achtung! Cthulhu roleplaying universe. Which is the creation of Modiphius. While the Nazis turn to other-worldly mythical beings to bolster their war effort.

The game encompasses an array of unique gameplay features, including an innovative combat system constructed around the theme of light vs darkness. Representing the battle of ‘good vs evil’, Allied characters find solace in the light whilst the opposing Nazi army hide in the shadows awaiting their moment to strike. A skilled player can use this light and dark feature to provide an edge to their gameplay strategy.

Achtung! Cthulhu Tactics Tactics RPG also includes an intricate momentum system. Which encourages the player to think strategically about their long-term plan to overthrow the Nazi reign of terror. Each successful action builds momentum for the player, which in turn opens up new lines of tactical attack. Each playable character has a tailored momentum action, ranging from a rake of machine gun fire to a fast snap-shot with a pistol. When layered with basic commands and attacks, this momentum system allows the player to build ingenious combinations of tactical brilliance.

Tomas Rawlings, Design Director at Auroch Digital, enthuses: “It’s a real honor to work alongside Modiphius and Ripstone on what will be a premium Cthulhu-mashup. Having worked with the Ripstone team before back in the PlayStation 3 days, together we made amazing strategy games, and I’m confident history will repeat itself!”

Ripstone have fully funded the core game, for release later this year; however new and existing fans of Achtung! Cthulhu can sign up to fight the good fight by donating additional funds on Kickstarter for extra characters and content to be included within the game. The Kickstarter broke-though its initial goal in under 3 days.

We will have more information coming for Achtung! Cthulhu Tactics – The Forest of Fear. Since we have Unity 3D support confirmed, here’s hoping we see Linux support for the launch later this year. 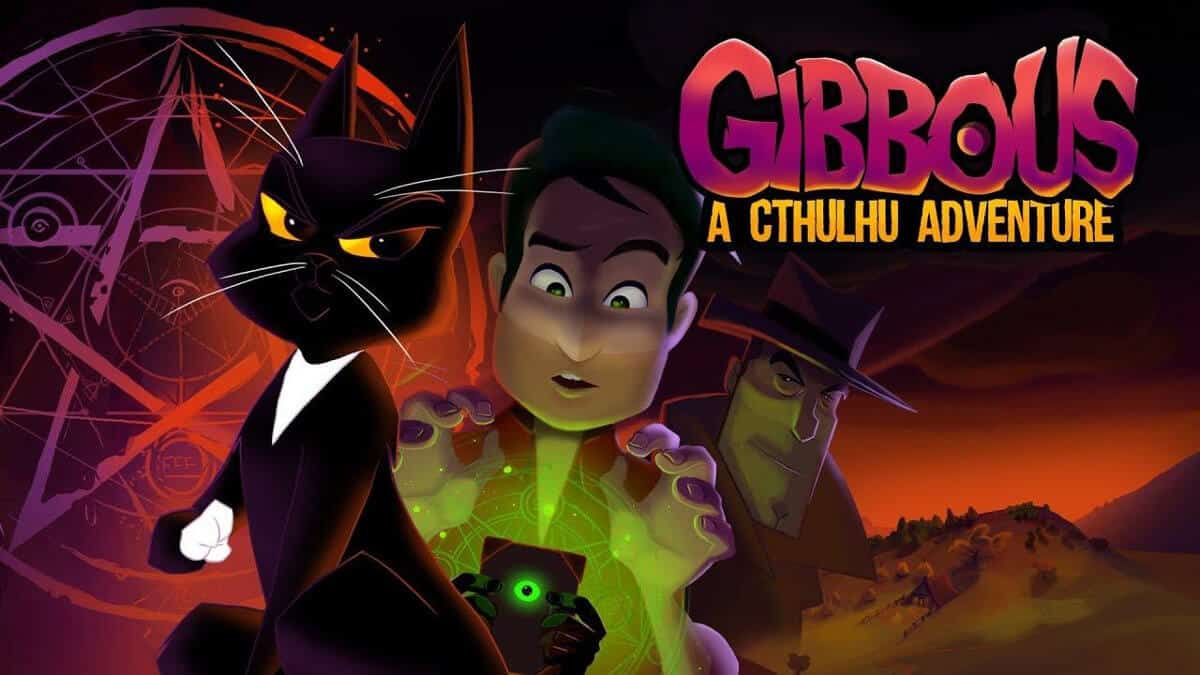