Across the Obelisk is doing well on Early Access 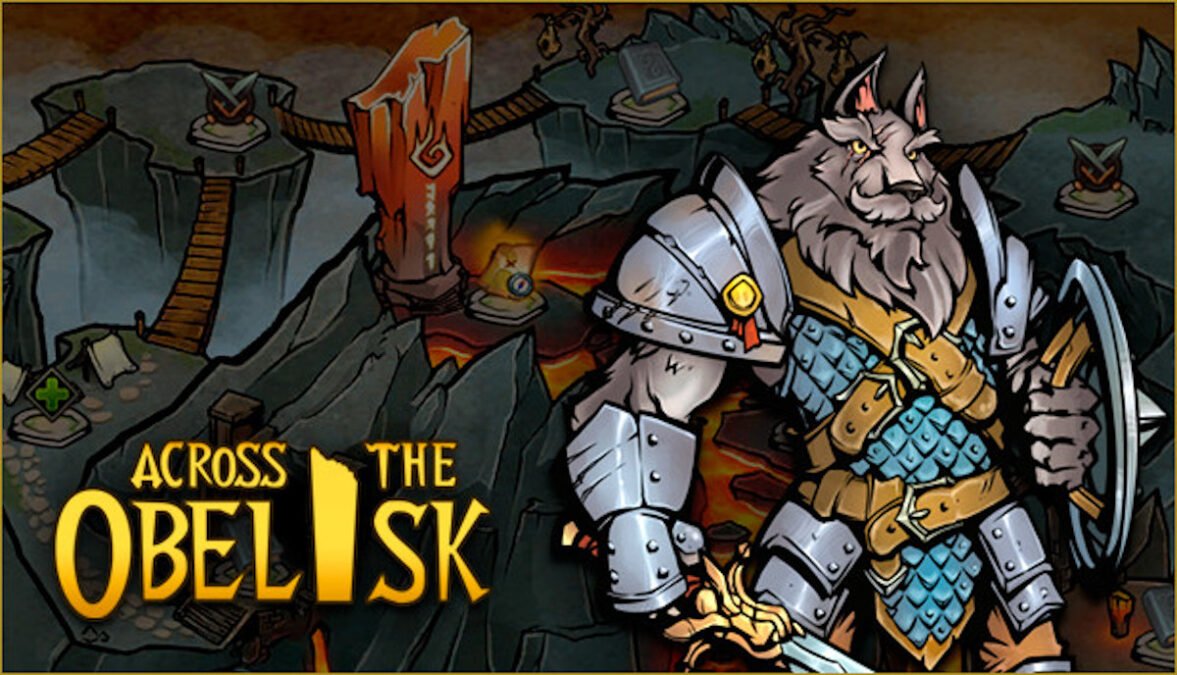 Across the Obelisk coop RPG deckbuilding is doing well via Early Access in Linux gaming, Mac, and Windows PC. Thanks to the development efforts of Dreamsite Games. The Steam release also has a 92% Very Positive review rating. Not bad for just for an early access debut.

Across the Obelisk is a coop RPG deckbuilding roguelite. You can play the game either solo or with your friends. While you choose your heroes, unlock items and cards. Then craft your deck and face powerful enemies in deep tactical combat.

When playing in co-op, you can play the game with up to three other players. Each one of you will have to control a hero in combat, but also work together and decide what’s best as a group. Letting you play 3 of the 4 biomes due to be available in the full release.
Across the Obelisk is already two years into development. Working toward a launch Dreamsite estimates “will be during (or shortly after) the next summer.”

Across the Obelisk Trailer

Across the Obelisk lets you choose from a range of 16 unlockable characters. Then form your party. Each player has his own cards, items, mechanics, stats, and strengths. So it’s not the same when playing as a fire wizard or a shadow mage. But, would you play with two healers or a damage oriented group?

There are more than 500 upgradeable cards and 200 items to choose from. Letting you customize your heroes with different builds. This includes poisons, bleeds, and defensive skills. While offering a range of combinations you can use foreach hero.

Each Across the Obelisk game will be different. Therefore, pick a path, fight your way through it, complete quests, and the world will evolve in front of you. The coop RPG deckbuilding roguelite offers many hidden places and mysteries to be solved.

Across the Obelisk coop RPG deckbuilding roguelite is doing very well on Steam Early Access. Including support for Linux gaming, Mac, and Windows PC. Priced at $15.29 USD, this includes the 15% discount until April 15th. Where the price returns to $17.99 USD.