#EugenSystems old-school RTS, Act of Aggression will #release on #September 2nd. Of course, this all comes loaded with updated gameplay, strong visuals and modern weaponry. And looks like we can expect to see the full release available for Linux and Windows PC.

Act of Aggression today opens its pre-orders on Steam. Players who pre-order the game will receive 15% off plus Multiplayer Beta access for all the pre-orders, which is planned for mid-July. That will be the perfect opportunity for virtual commanders to start mastering the 3 factions and the core mechanics of the game a few weeks before the title releases. Players will be able to share their experience with the teams at Eugen Systems for the ultimate balancing! The Beta will be updated with new content throughout summer.

Watch the Pre-order Trailer as the Cartel, Chimera and US Army deploy their bases and their best combat units, before they get ready for an explosive final fight.

About Act of Aggression

Set in the near-future, Act of Aggression is an explosive techno-thriller real-time strategy game hailing from the Golden Era of RTS. With three global super-powers, there can be only one victory.

Across three distinct factions each armed with the greatest modern and prototype military weaponry, head into some of the world’s most volatile conflict zones, building bases for mass production, establishing resource supply lines, and waging war inEugen Systems’ explosive RTS.

Build and manage the cogs of war in a return to strategic base-building, resource harvesting, and dynamic tech-trees. Capture banks and enemy soldiers to generate cash income. Upgrade units with specialization and unlock new skills. Embark on an epic single player Campaign with a thrilling original story, and fight throughout the world on realistic environments.Compete online in visceral PVP battles and become the best commander!

Linux Game News has also done some recon regarding platform support, and it looks the Beta will be released for Windows PC. The IRISZOOM engine Eugen Systems used in developing Wargame: Red Dragon and Act of Aggression, supports Linux, Mac, Windows PC, PS3 and Xbox 360. Having a further look at the Act of Aggression wikia page, we see Linux and Windows PC listed as the supported platforms. 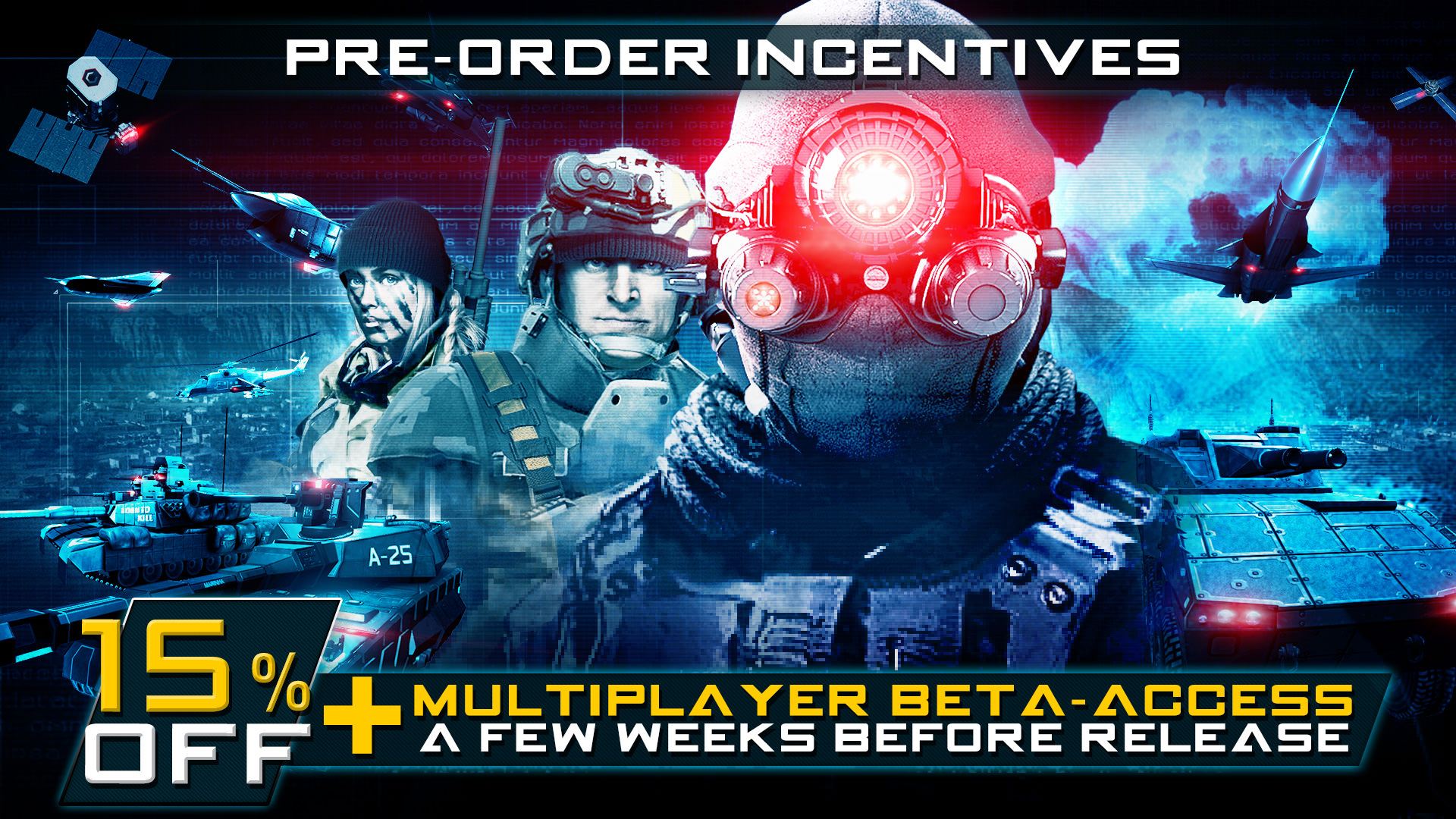 Act of Aggression, will release on September 2, while those who pre-purchase receive 15% off and free access to the multiplayer beta coming mid-July.

Act of Aggression RTS from Eugen Systems coming Spring of 2015