This major update also includes all of the ‘interludes’. Act V is free, including experimental games published between acts. So this fills in the story and characters from different views. There are also many more enhancements to the game. This includes localization into French, Italian, and German. Along with Spanish, Russian, Korean and Japanese. As well as full audio captions. With adjustable text size. Plus, the update also adds Steam Achievements for the first time.

Kentucky Route Zero is a magical realist adventure game. Now with Act V, available in the full. While featuring a haunting electronic score. A suite of hymns and bluegrass standards. All recorded by The Bedquilt Ramblers. Rendered in a striking visual style that draws as much from theater, film, and experimental electronic art. Including the history of videogames. This is a complete story of unpayable debts and abandoned futures. Not to mention the human drive to find community.

Kentucky Route Zero is a magical realist adventure game. Following a secret highway in the caves beneath Kentucky. And the mysterious folks who travel it. Gameplay in Act V finishes the point-and-click adventure game. So you now get all of the characterization, atmosphere and storytelling. Rather than clever puzzles or challenges of skill.

Cardboard Computer started designing this game in the middle of 2010. While publishing Act I in the beginning of 2013. Then updating the game with new acts or interludes regularly since then. Now we have Act V in 2020. Since the developers have worked on the game at our own pace. Giving development the time and resources needed. So it’s clear the have a faithful player base. 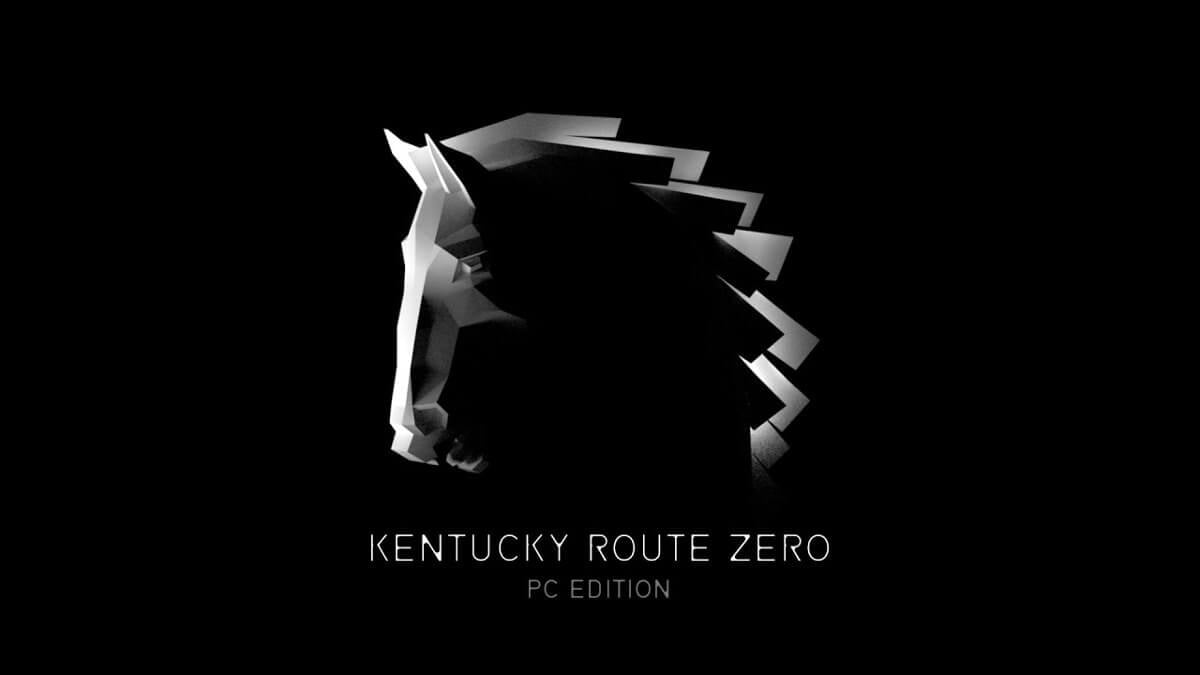