There are always new and interesting games hitting the crowdfunding scene. Sword ‘N’ Board from Something Wicked Art comes with not only an interesting and visually impressive world to explore. But its developed with real-life experience from Big Fish Games. We have always wondered what would happen if one of those developers got loose and went out on their own. Well it’s happened

Sword ‘N’ board is a puzzle oriented adventure game that is evidently years in the making! In Sword ‘N’ Board you play as Sidd, a kid with an active imagination! You will battle your way through imaginary enemies, cardboard forests, dark pillow fort dungeons and solve challenging puzzles in order to find pieces of your lost video game console!

Back in the early days of gaming, finding that secret room you had no idea was there, unless you did something like moved a rock by accident, or solved that puzzle in that far off corner of the map. It felt good! So rewards felt like rewards, accomplishments the player had to work to find, never given to you at a steady pace because “people like rewards!”. Game designers seem to undermine their players rather than giving you the choice. This is where Sword ‘N’ Board aims to change all that, bringing back the days of old skool gaming and giving you, the player, choice to explore a vivid world with hidden secrets and rewards. Words cannot explain what your pledge will create, it’s amazing.

What your money will go towards:

Everything over our funding goal will go to

Check out the Sword ‘N’ Board Development blog.

Find Sword ‘N’ Board on Kicking It Forward. Something Wicked Art will donate 5% of their finished product profits back into other Kickstarter projects. A great way to bring creative ideas forward by helping other crowdfunding campaigns achieve their goals.

Check out Sword ‘N’ Board on Kickstarter 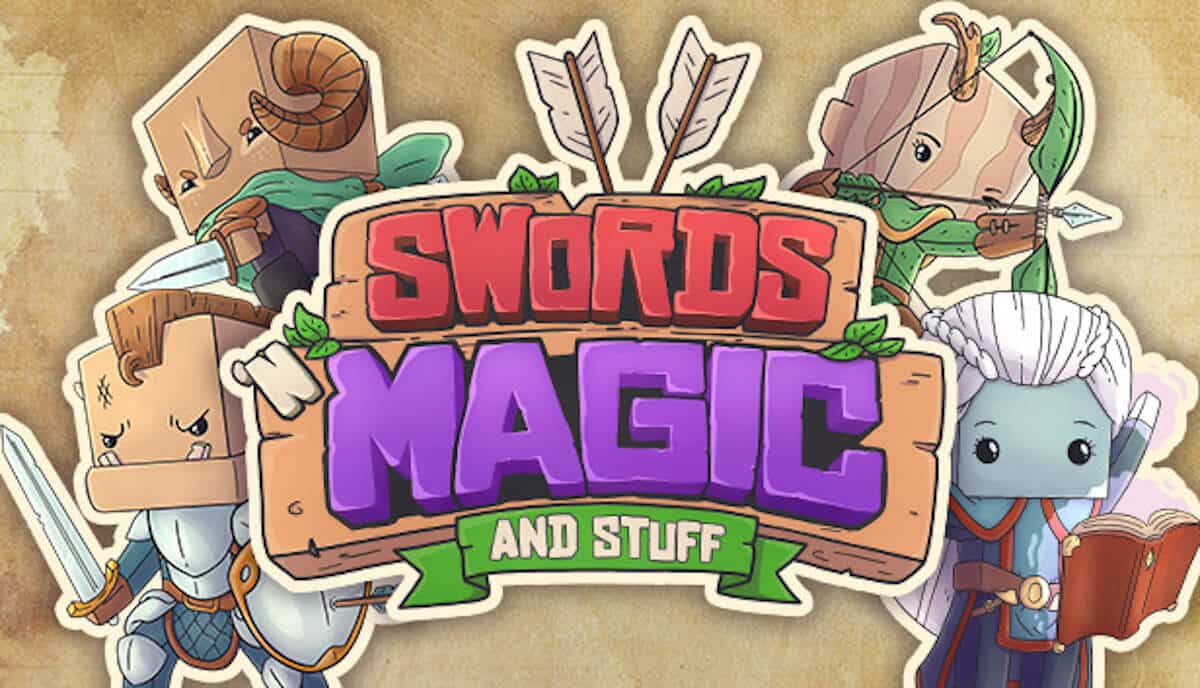