Adventure in Aellion releases now but support is still planned for Linux and Mac beside Windows PC. Thanks to a developer feedback from The Game Production Company. Which is now live on Steam Early Access.

Adventure in Aellion is an open world fantasy epic game. Since it brings classic RPG /adventures together with new ideas. While receiving feedback from their player community. Play alone or with others in online co-op. Since adventurers will work to defeat a long forgotten evil threating Aellion’s very existence. So expect countless quests, puzzles, dungeons and enemies along the way.

Beginning its Early Access journey with two playable dungeons. Plus a portion of the upcoming open world to explore. Adventure in Aellion invites Windows PC players to help shape the game. As the developers evolve and grow the world over the “next couple of years.”

Where is Linux and Mac support?

We are still planning on bringing Adventure In Aellion to both Linux and Mac. However given we are not quite ready for it. We have removed the information from the Steam store. This is to make sure players know what they are getting in the current version. We will still be supporting both those platforms in the near future.

While Linux support is not a day one release. It appears the studio is focusing on quality. With support is still planned for Linux and Mac. They are also keeping platforms limited until the studio is satified with the release.

With the feedback of players at the forefront of the adventure RPG’s development. The Game Production Company are also unveiling their road map for the massive project. Since the studios is working to foster a close relationship with their Discord community. Taking on ideas and working together impliment their bold vision. While creating a vast and ambitious open world adventure.

We’re also currently working ensuring Adventure in Aellion runs smoothly on Linux machines. We know this is important to our community so it’s a top priority!

The Game Production Company Director Luke O’Donoghue said: “It’s been a tremendous effort to get Adventure In Aellion ready for Early Access. And we’re incredibly proud of what we’ve accomplished so far.”

With a huge open world, Adventure in Aellion is brimming with secrets. Take to horseback and travel to its farthest corners. Or light a torch and prepare to fend off whatever lurks in a dark and deadly dungeon. The initial Early Access release includes one region of Aellion. Along with two dungeons to complete! 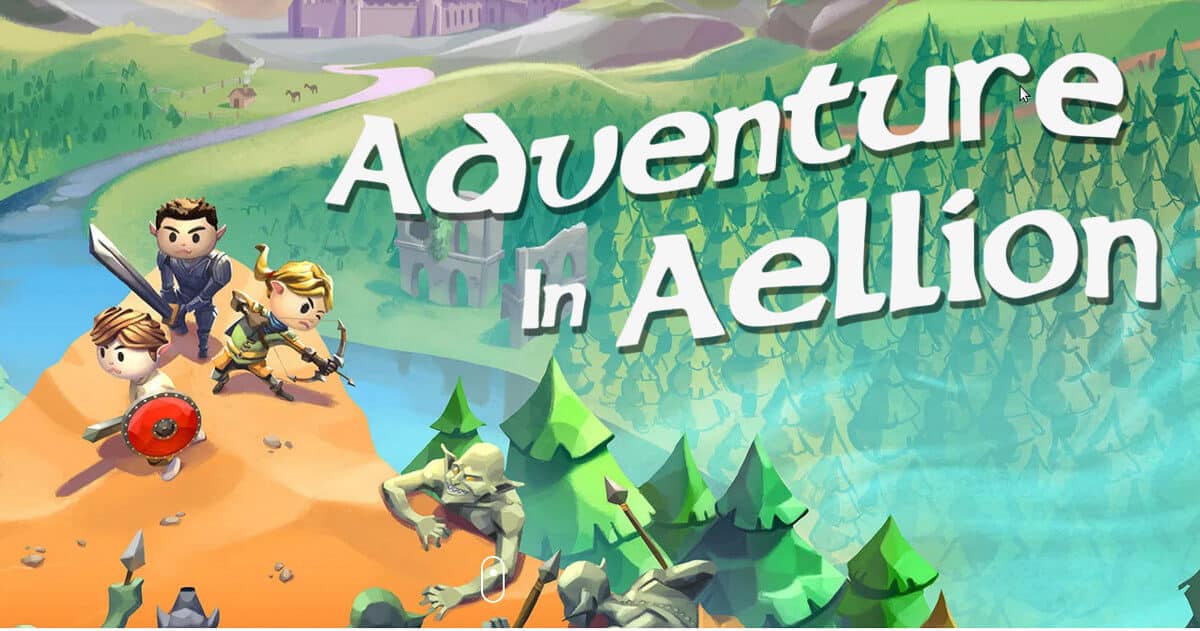 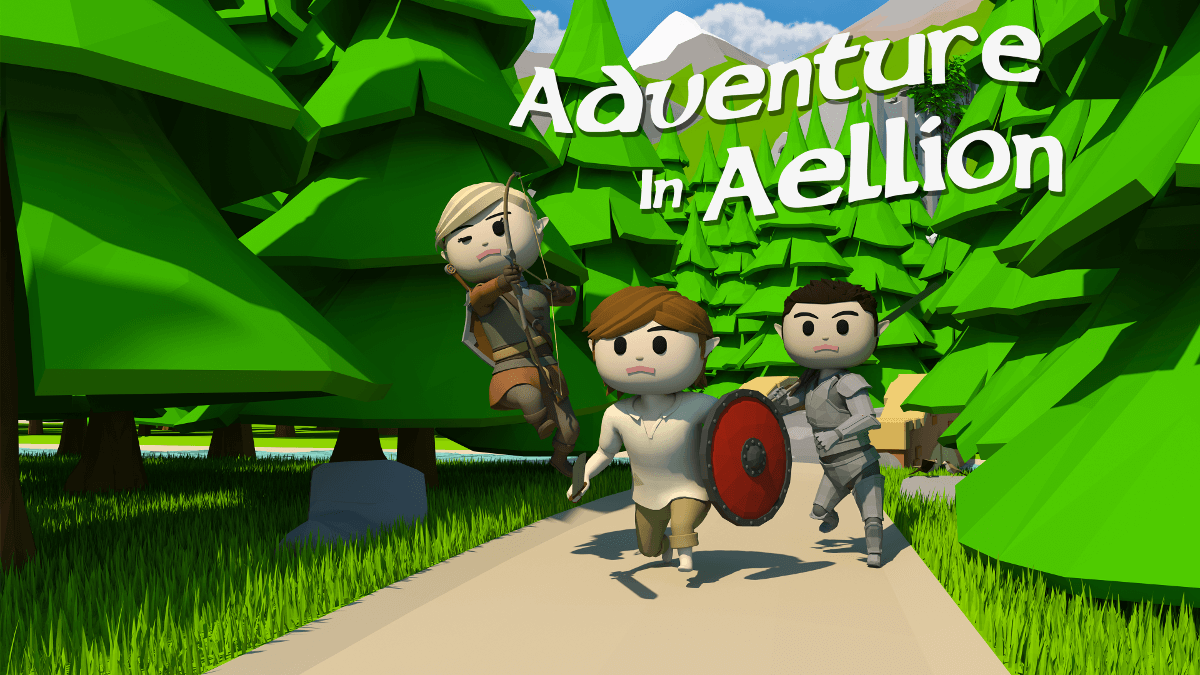 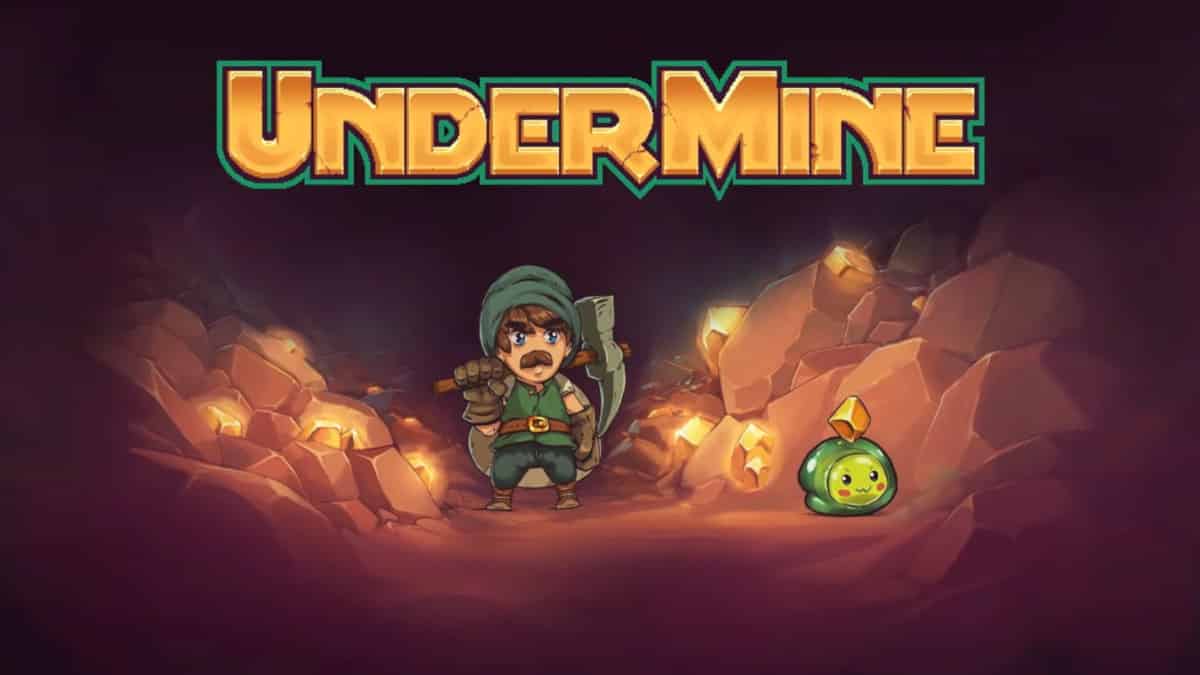