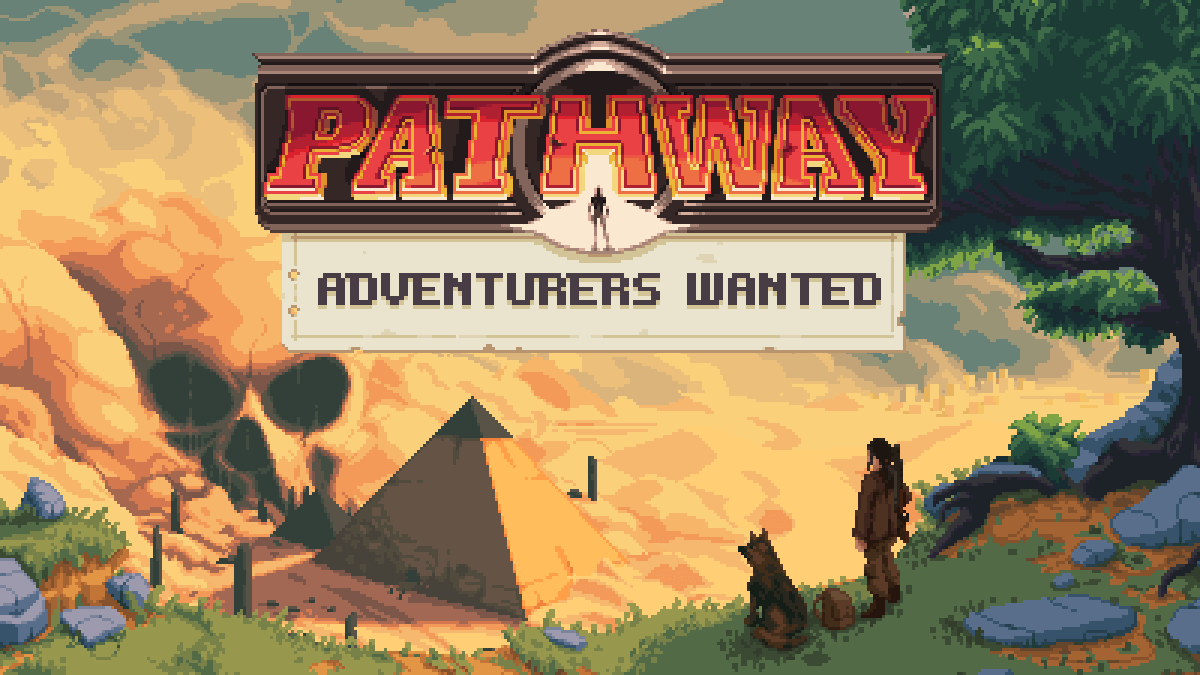 Adventurers Wanted free update releases for Pathway on Linux, Mac and Windows PC. Thanks to the continuing work of developer Robotality. Which is now live on Humble Store, Steam and GOG.

Adventurers Wanted is a major free update Pathway. To also be completely honest, it includes A LOT of changes and additions. More than what is outlined since our original article.
While Steam reviews are also sitting at 62%. So these changes will level up your gameplay.

Listed below are the most important changes. But if you want the full changelog in the forums, check it out here.
If you haven’t played Pathway in a while. This is a great time to give it another go.

As a major free update for Pathway. Adventurers Wanted also bring a ton of changes. Probably more than expected. Hence the major update.
If you don’t own the game. Priced at $15.99 USD. Available on Humble Store, Steam and GOG. 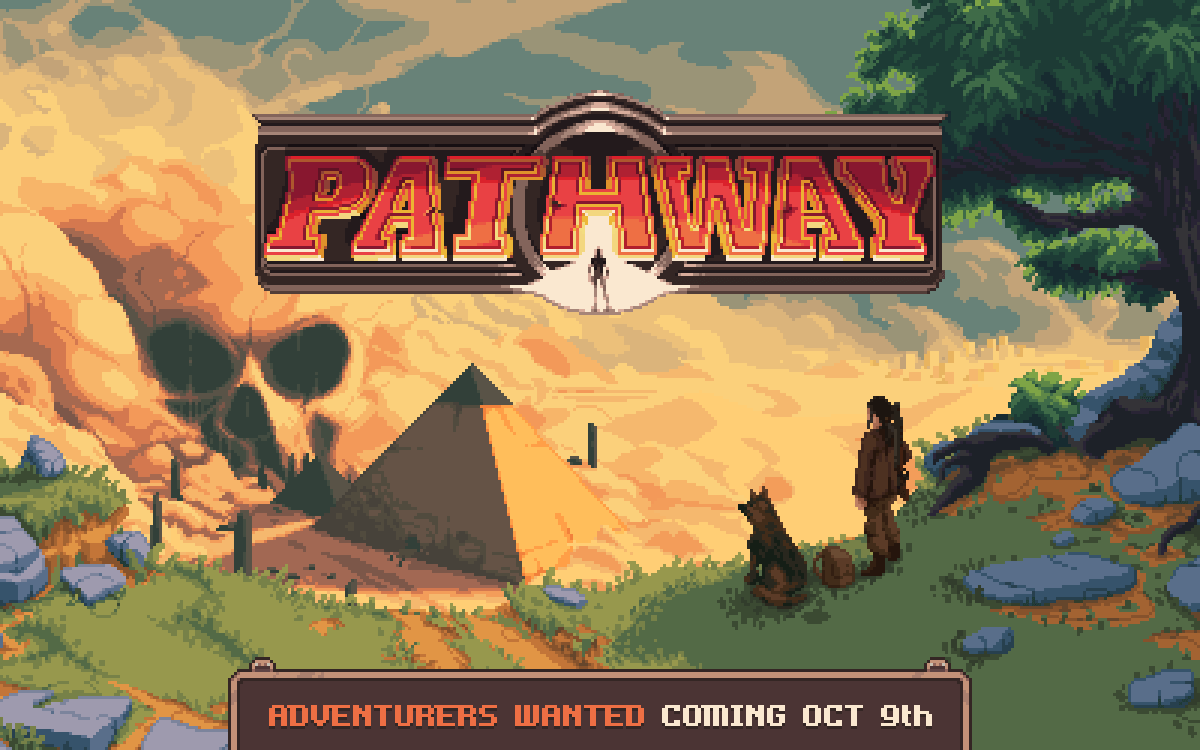