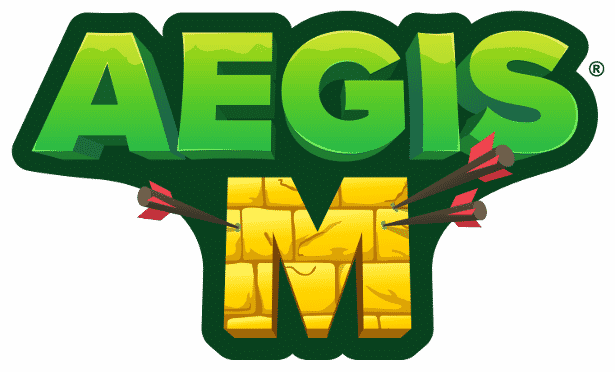 AegisM is a competitive tower defense game crossed with an action shooter releases for Linux and Windows on Steam. Gameplay also includes multiplayer game modes. And we should see a new Linux update today as well.


So gameplay allows you to play alone or with up to 3 others. While working to achieve the highest survival mode scores. Or simply compete in the Player vs Player mode. Showing your strategy is unbeatable and increase your ELO rating.

AegisM is a competitive tower defence game with a twist. Since gameplay combines tower defence with a wave survival/top down action shooter. Then adds more new and exciting elements to the mix. And once you’re ready to prove yourself even more. You can also take to the Player vs Player mode.

AegisM is not like other tower defense game releases. There are no waves of enemies, it’s never ending, gradually getting harder and harder until you can’t survive anymore and your strategy fails you.

This mode is probably one of those features we all take for granted now. Since viewers can interactive with the Streamer vs Twitch mode.
So the way it works, every 3 minutes your chat gets to vote on what enemy they would like to send you. And if you defeat the enemy you score a point. If the enemy reaches your base, the chat scores a point. This is more for fun than competitive though.

Since gameplay is balanced, with a lot of beta testing already. This is also a good sign to keep players coming back for more. Probably one of those details that caught my attention. Seeing gameplay is not just a tower defense but also a shooter on Linux and Windows.

AegisM releases live this week. So you can jump into the tower defense shooter on Linux and Windows via Steam. Which also well priced at $12.99 USD.