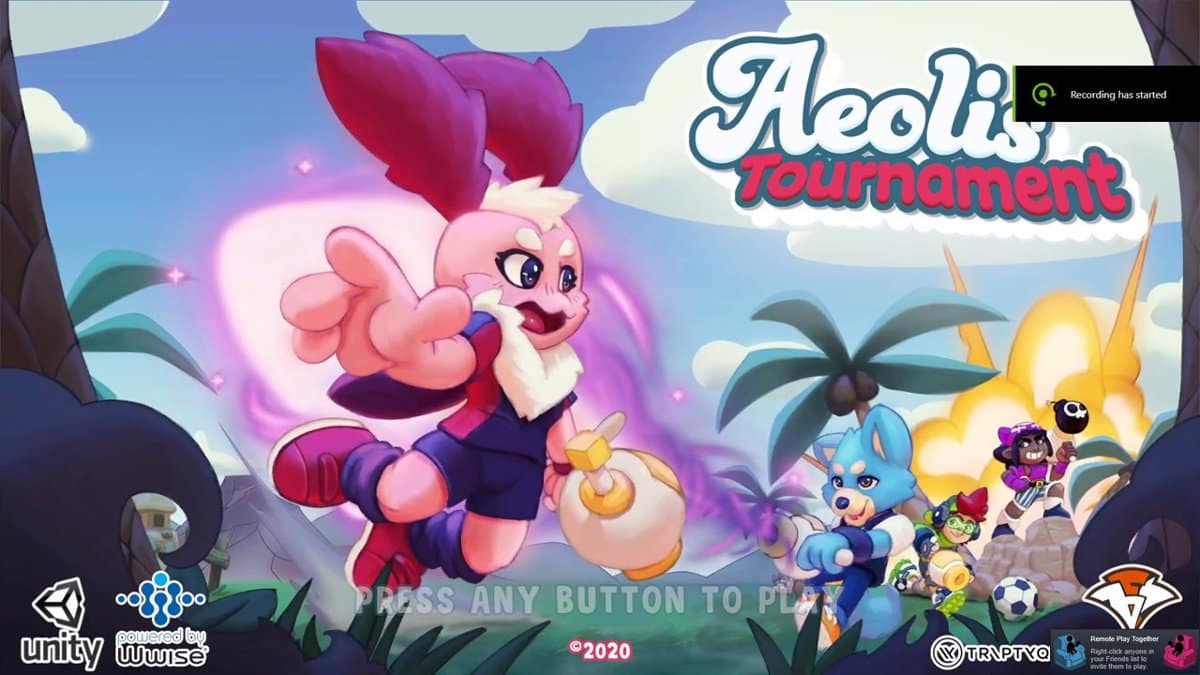 Aeolis Tournament party game releases with bang up reviews on Linux, Mac and Windows PC. Thanks to developer Beyond Fun Studio. The game is finally gets a release on Steam excellent reviews.

Beyond Fun Studio is eager to announce the release of its first game Aeolis Tournament. The frantic 8 player party game is now available on Steam. Along with support for Linux, Mac and Windows PC. Even better that game also comes with cross platform multiplayer.

The perfect summer game! Aeolis Tournament is a Nintendo-inspired party game. While up to 8 players compete in various game modes. That are also based on a simple one button mechanic. Characters use an air cannon to control the power of the wind and affect their surroundings. It’s a high tempo game in the vein of Fuzion Frenz. Made more interesting due to the cartoony and colorful art direction. Aeolis Tournament features physics based gameplay. Not to mention a tournament mode. There is also local and online multiplayer play.

“After overcoming a lot of the challenges the last year has thrown at us. While at the same time establishing our studio and developing our first game. We’re so proud to present Aeolis Tournament. We hope it will bring tons of fun in these times as you play with your friends!” says Sebastien Gauvin, Beyond Fun Studio co-founder. 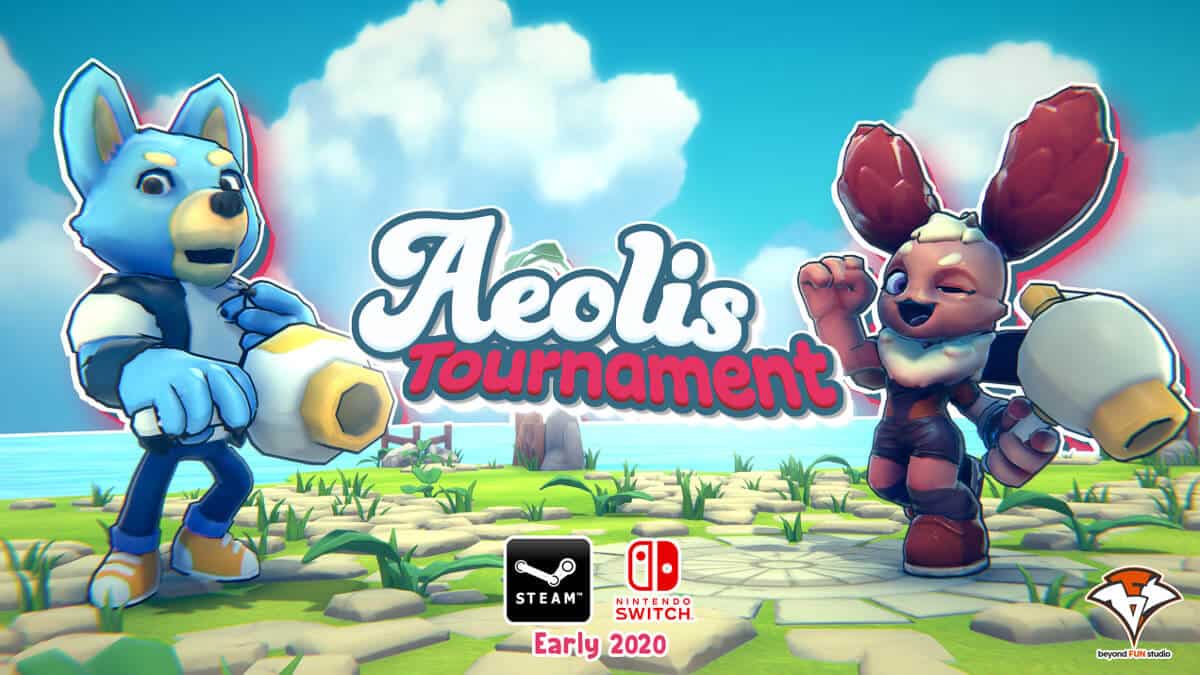 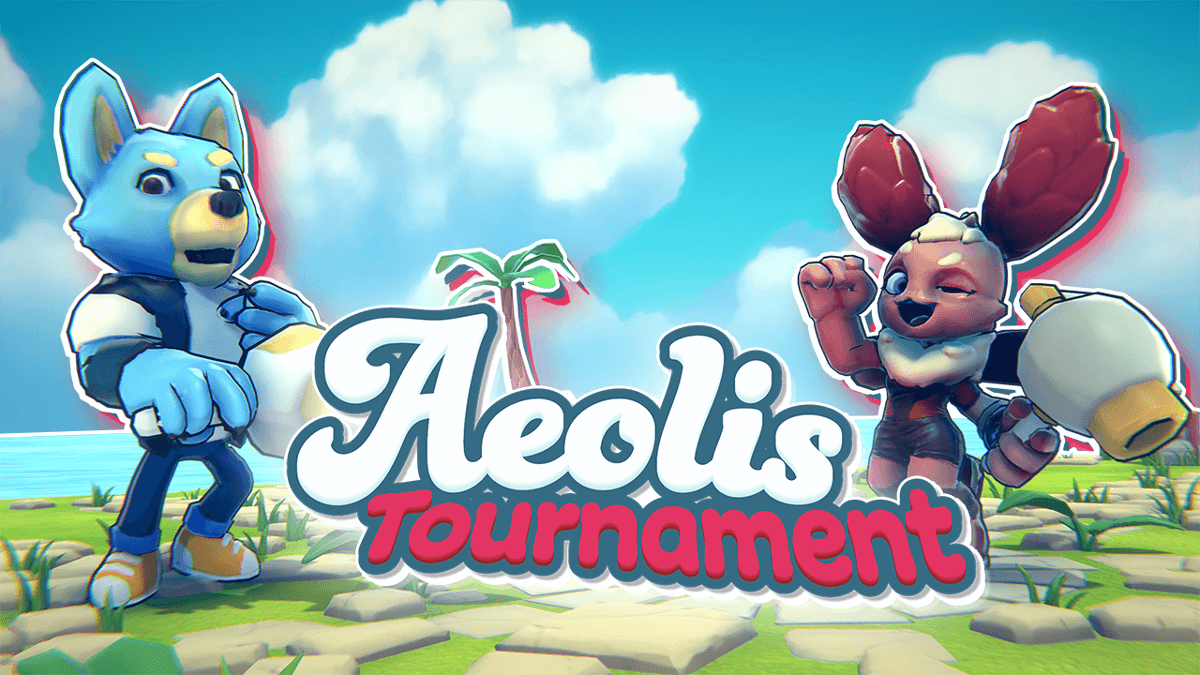 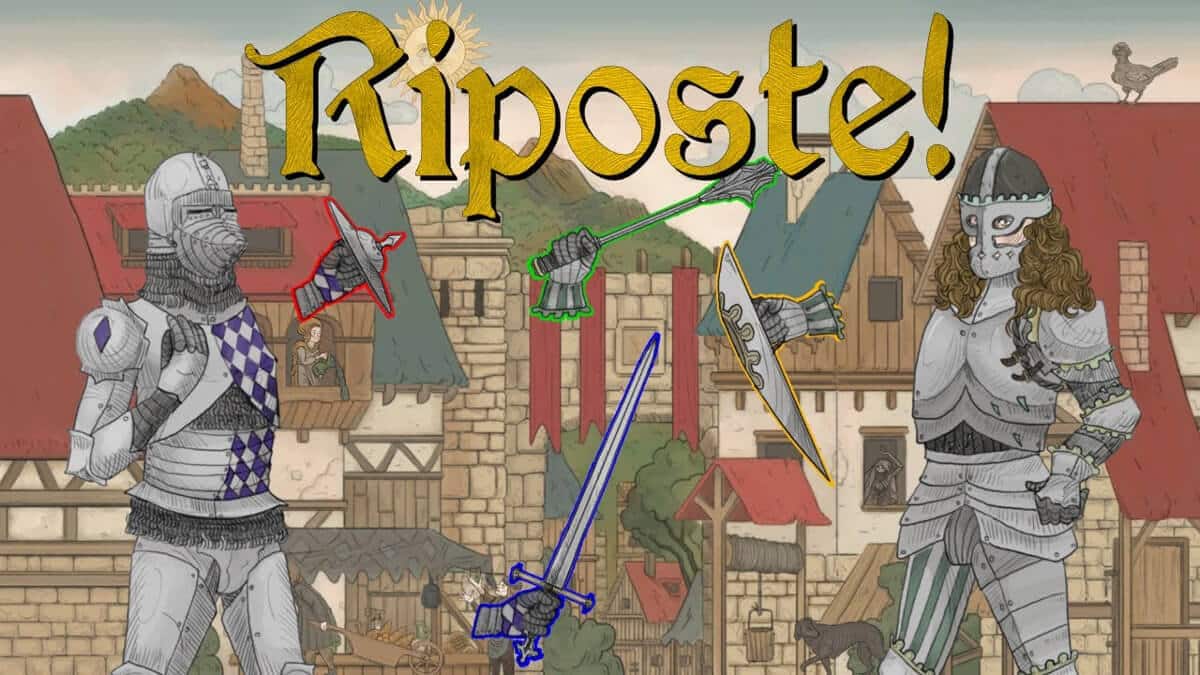