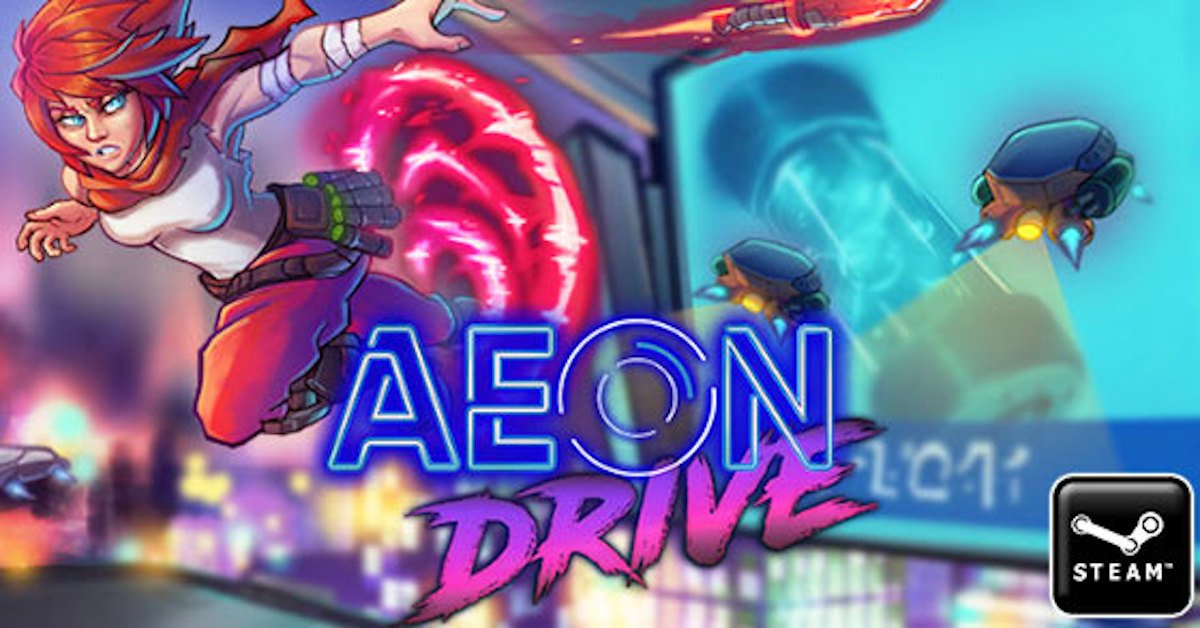 Aeon Drive action platformer game to release next month on Linux, Mac, and Windows PC. Thanks to the ongoing efforts of developer 2Awesome Studio. Due to make its way onto Steam soon.

Developers 2Awesome Studio and publishers CRITICAL REFLEX announced the release date for Aeon Drive. Their upcoming action platformer game is due to release on September 30th, 2021. While offering up support for Linux, Mac, and Windows PC. Even consoles, Playstation 4, Playstation 5, Xbox One, Xbox X/S, and Nintendo Switch.

A cyberpunk themed platformer with a speedrunning twist. Since this is where Aeon Drive has players take on the role of Jackelyne. She is a space ranger desperate to get home. Armed with her power sword and teleportation dagger. Since Jackelyne must find all the Drive Cores to fix her ship. Then, save the city from impending doom.
Players can sprint and dash through many areas of the neon-infused city. All while using time and space bending abilities to get ahead.

The Aeon Drive release will feature two separate gameplay modes. So you can expect Story mode, can be played solo or in up to 4 player local online co-op. Competitive PvP can also be played with up to 4 players local and online.

To add a competitive edge, players can use Discord Integration and Global Leaderboards to engage with friends. As well as other players from all around the world. Use the streaming mode to show everyone who the real speedster of Neo Barcelona is!

The main character Aeon Drive is voiced by voice actress Kira Buckland. Best known for her roles as 2B in Nier: Automata. Also, Reimi Sugimoto in JoJo’s Bizarre Adventure: Diamond Is Unbreakable. As wwell as Trucy Wright in the Ace Attorney series. Topping that off with Hiyoko Saionji in the Danganronpa series.

Be sure to check out the Demo via Proton.

Aeon Drive action platformer is due to release on Linux, Mac, and Windows PC. So be sure to Wishlist the game on Steam. You can also follow the game on Twitter.