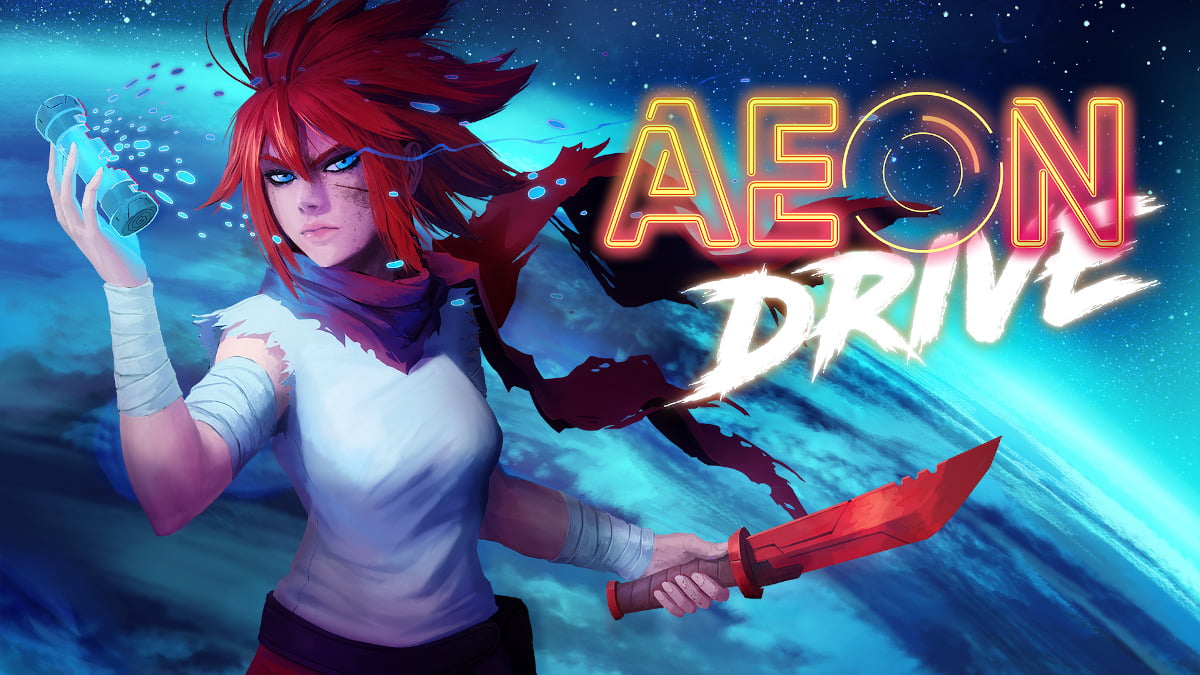 Aeon Drive co-op action platformer support confirmed via Linux gaming, Mac, and Windows PC. Thanks to the creative efforts of developer 2AwesomeStudio. Due to make its way onto Steam in 2021.


Aeon Drive takes place in the neon colored landscape of Neo Barcelona. This action platformer also comes with a speedrunning twist. While you rush through the cyberpunk landscapes. You’ll play as Jackelyne, a young space ranger from another dimension. Eagerly trying to get home, since she crash lands her spaceship into the middle of a bustling metropolis. Using her power sword, teleportation dagger, and unique skill to control time. Now Jackelyne has to find all the Drive Cores to fix her ship. And also save the city from impending doom.

According to the recent Discussions reply on Steam, Linux gaming will have support with Mac. Simply stating:

Yes, we plan on having Linux and Mac support.

Aeon Drive gameplay lets you play solo or with up to 4 friends. So you can sprint and dash through many areas of the neon infused city. All while using your time and space bending abilities to get ahead.

To top it off, Aeon Drive‘s demo is still available for download on Steam. The is a Unity 3D games, so Proton support works very well, as does the controller integration. Making for a fine introduction to the game. Should you be up for the challenge. Also, remember to retrieve the dagger after you throw it.

Aeon Drive co-op action platformer is due to release on Steam in 2021. Which is still TBD. Now confirmed with support in Linux gaming and Mac, with Windows PC.