AER puts players in the shoes of Auk, a pilgrim girl, to explore an unbelievable open world beneath her feet and wings. Wings? Yes, indeed! Auk has a rare gift: She can turn into a bird and is one of the few people who can reach even the most remote places in her homeland of flying islands, in search for the “Memories of the Past”. On her journey she encounters other shape shifters, visits the ruins of the old gods and has to face dark creatures to revive the world of AER from menacing shadows. Unlock secrets and progress through a story leading you to the end of the world. Ultimately, you will challenge the Gods and save reality itself.

In a genre mix between action adventure and flight exploration, players will join Auk on her pilgrimage. The surreal style of AER will be accompanied by reduced but colorful low poly graphics that underline the quiet tone of the game in a fitting way.

Forgotten Key on the current stage of development:

“The development is in alpha at the moment, and we are working full time to create content and finalizing features to make sure everything works as intended.”

AER will be published worldwide on Linux, Mac, Windows PC PlayStation®4 and Xbox One™ by Daedalic Entertainment. The game will be released in 2016. 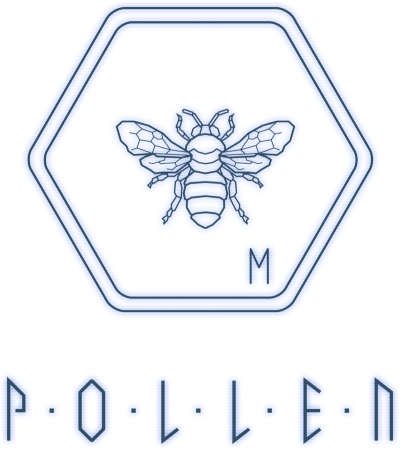 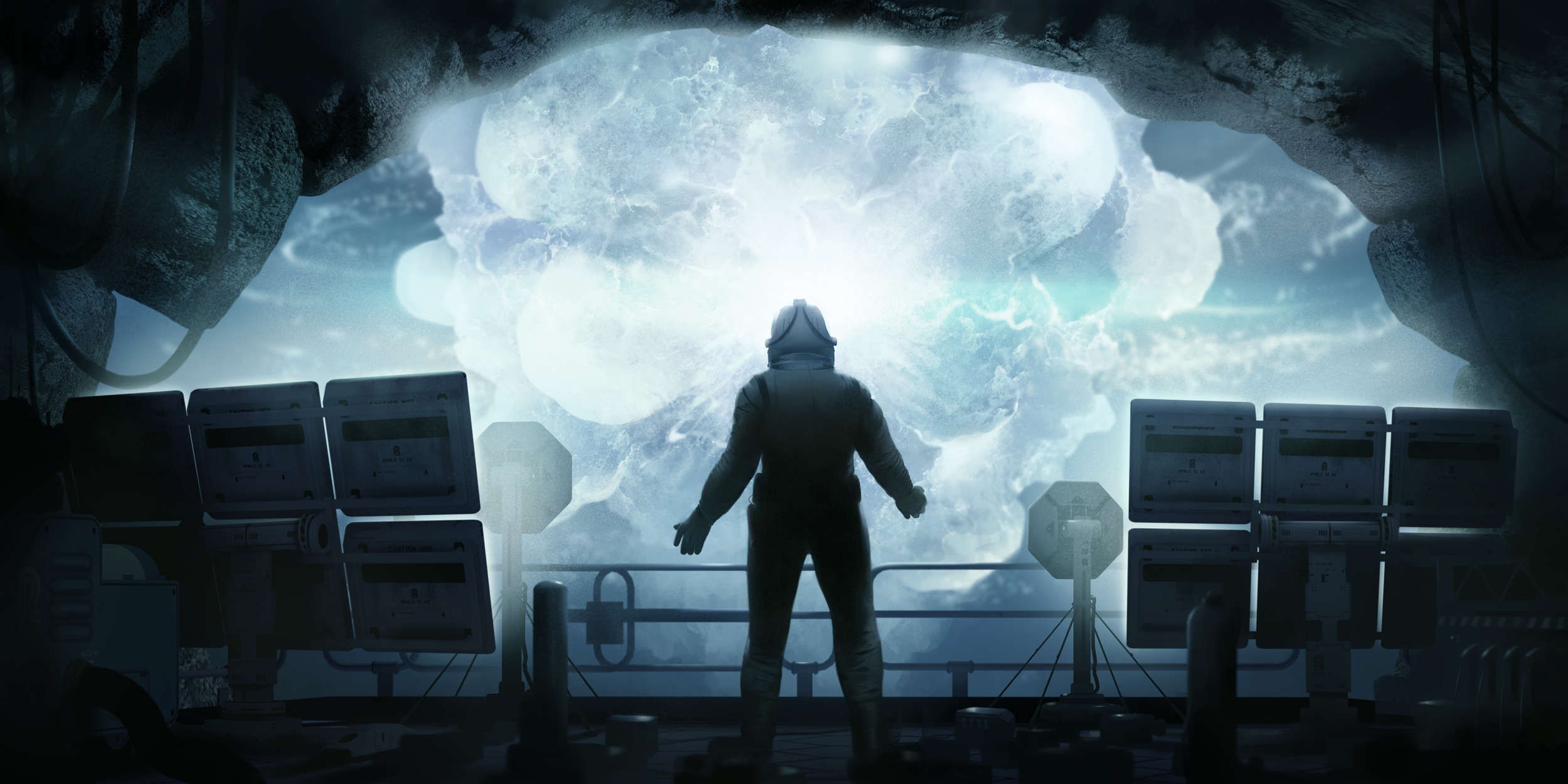 Pollen a virtual reality exploration game will be coming to Linux, Mac and Windows PC