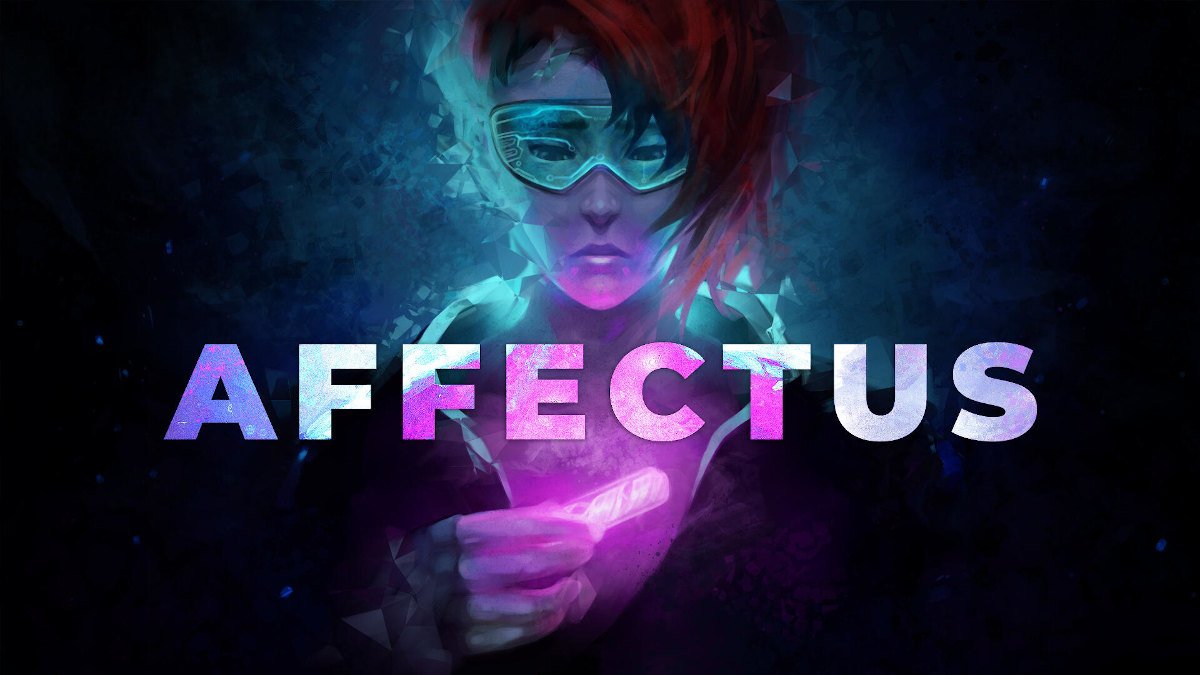 Affectus stealth action RPG aims for support in Linux gaming with a Demo for Mac and Windows PC. Thanks to the ongoing efforts of the developer Affectus Games. Working to make its way onto Steam in 2022.

Discover Affectus a new Cyberpunk stealth action RPG. Affectus Games Studio is launching the demo at Steam Next Fest 2021 June 16th – June 22nd. While offering live gameplay streams directly on the Steam page. But you can also play the demo using Proton 6.3-4. This is excellent, everything works, but you might want to ton the graphics settings.

Reaching out to Affectus Games Studio it looks like they now have plans for support in Linux gaming.

The game is made with Unity and I didn’t try it yet on Linux, but it shouldn’t be a problem to port it with unity.

So there you have it, Unity is the game engine of choice. Which you can also see via the demo files. And it looks like we will have support in Linux gaming when the game launches in 2022.

Affectus is a cyberpunk stealth action RPG. The game takes place in a decadent and sick megalopolis. Here the only way to feel good is a drug called Affectus. With no memory, you must unravel the mysteries of your past. Acquire implants, infiltrate, hack, or fight to uncover a vast conspiracy. And also find a cure to the virus.

Affectus offers a unique style that combines 3D low poly sci-fi settings. Plus animations with a traditional 2D side scrolling viewpoint. Taking place in a world where a virus erases all positive emotions. Since Affectus Corp. controls the population. They are also the only producer of the drug that can restore positive emotions.

Affectus is a tale about how positive emotions are vital for humans. Since it’s up to you to live fully. And also how a single mega corporation can dictate humanity’s fate. Due release on Steam. The prologue is planned for October 2021 and the final release in 2022. Including support in Linux gaming with Mac and Windows PC.