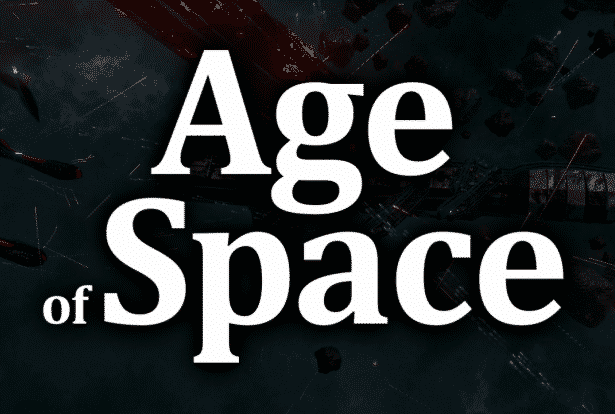 Space #strategy #simulation game Age of Space from developer #Tiddan, is now looking for votes on Steam Greenlight. Since the game is set to make a Windows PC debut, this Unity title will also be coming to Linux. While the concept of the game may seem similar to that of Avorion, minus the sandbox aspect. There are some unique player balancing changes to even out the gameplay. Plus this is a title designed to always keep the player thinking. Hence strategy gaming, which is not really news.

I’m not promising anything yet, as I don’t know if it will work yet but I intend to release on Mac OSX and Linux.

Expected release is December 2017 or early 2018. I’m not sure of it’s going to be EA or not. I’m not going to release before I feel that there is sufficient value to the game on either EA or as finished game.”

Age of Space gameplay allows player to us the ship editor to configure your setup. Since the cost of the ship is decided upon a combined cost of ship and all the modules. Therefore players are able to save as many ship configurations as you decide. However players will only want to bring three of these into battle. A concept similar to say Battlefleet: Gothic Armada, but no Linux support.

Check out the Greenlight trailer:

While I’m sure we can all agree, that was an uneventful trailer. But the truth is, the concept behind the game is as real as news gets. So learning more about Age of Space will make a difference.

So players start a new battle in either a singleplayer or multiplayer gaming mode. While on the battlefield players will encounter two motherships. Where these motherships will immediately start firing one another. The players task is the following:

Players will have to constantly reevaluate their ships setup. So each ship, weapon and module price will adjust according to their usage across the full player base. Which means that if one of the weapon types or ship setup is more commonly used, the price will adapt. Hence actually auto-balancing the game, so players should always consider their ship configuration.

Age of Space is available now has an Alpha demo available. Keep in mind this is only available for Windows PC. However running the Unity game in Wine 1.9 in Linux should be straight forward via PlayOnLinux.

So Age of Space presents a different challenge in gaming. And the best news, Linux support will be available. For now it would be better to upvote the game on Greenlight, so