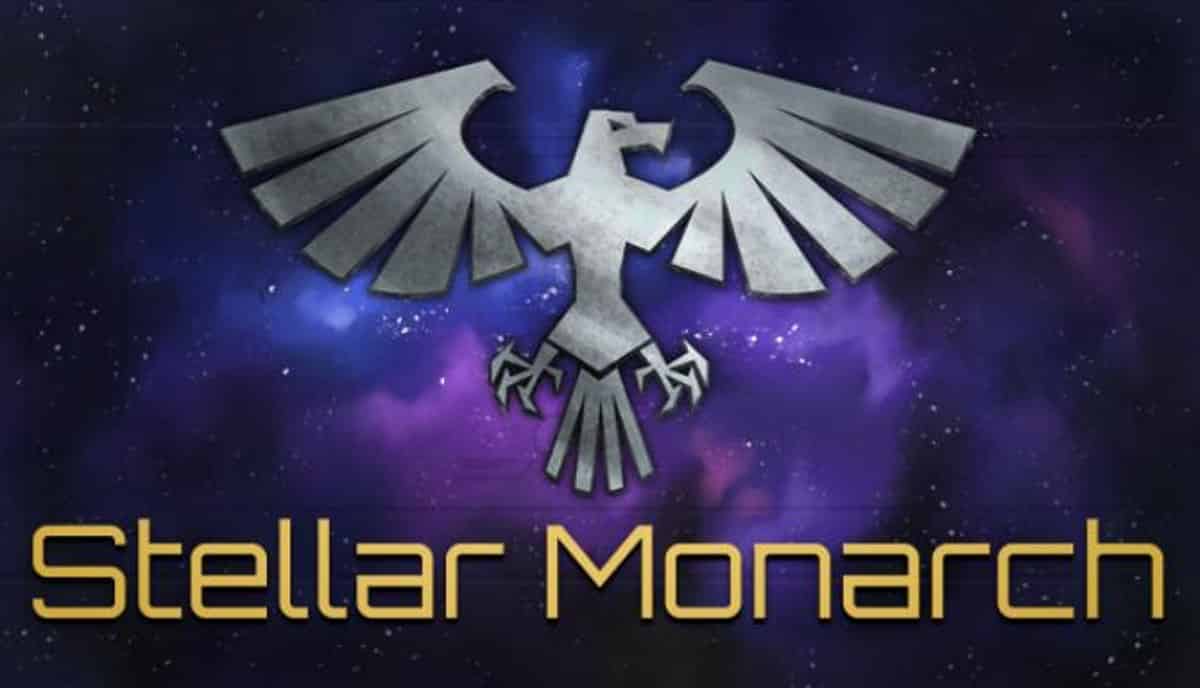 Age of Technology expansion announced for Stellar Monarch space empire builder on Windows PC, but playable on Linux. Thanks to developer Silver Lemur Games. The new content is coming in 2019. The base game is available on both Humble Store and Steam. With 80% Positive review score.

Stellar Monarch is a grand strategy 4X where you are the emperor. The game originally launched back in December 2016 for Windows PC. But is also very playable via Proton support on Linux. Doing so at a Platinum level.
So naturally, The Age of Technology expansion certainly deserves a mention. Making the new content a viable choice for fans of the space empire builder.
Similarly, gameplay focuses on the grand scale with no micro management. While will encounter rebels and assassins. As well as court factions and disloyal admirals. In addition to traditional 4X mechanics. As you deal with the internal affairs of the empire.
Check out the into video below.

The Age of Technology expansion:

The Stellar Monarch: The Age of Technology expansion focuses on technology and science. While giving the game an improved research mechanic. Adding optional random and hidden science plus additional tech. This also includes a terraforming mechanic and new alien races. An option to construct a fearsome mobile star fortress. Along with other minor details being added as well.

Furthermore, what’s available in the expansion is determined by final testing. Since some of the planned features might be removed. That is if the final version is less than fun during tests. Since Silver Lemur Games wants to ensure quality content.

There will be also an option to disable the Age of Technology expansion. Should you choose? Along with another option to enable only some of the features. So that everyone can customize the simulation game to his/her own taste. Especially for any of these game-changing features.

Stellar Monarch: The Age of Technology expansion is coming in 2019. There is no specific release date yet. But the price will be $9.99 USD. Available for Windows PC, but playable on Linux via Proton.

So if you’re looking to dive into this epic space empire builder. The base game is priced at $19.99 USD on Humble Store and Steam.