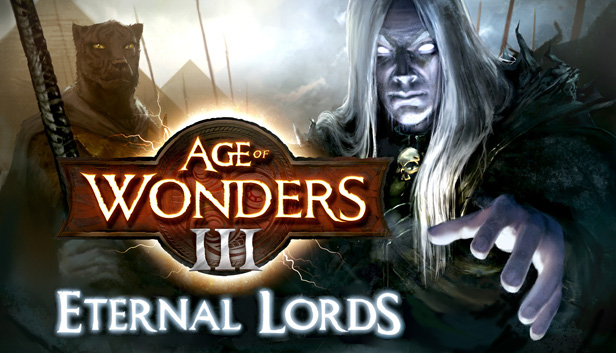 Triumph Studios, the creators of the Overlord and Age of Wonders series, today #reveal the Age of Wonders III: Eternal Lords expansion which will be released on Steam along with the new Linux and Mac ports of the game.

Eternal Lords is the major, second expansion for the acclaimed strategy game Age of Wonders III, marking one year of continuous development since its release. With the introduction of the Tigran and Frostling races and the new Necromancer class, players must adapt to a world on the brink of cataclysmic change.  New mechanics such as the Race Governance system, which allows players to tailor the features of each race in their empire to meet their strategic needs, add new layers of depth to empire development and diplomacy.  Embrace forbidden powers and reign for eternity!

New content and features are integrated into the updated Random Map Generator. 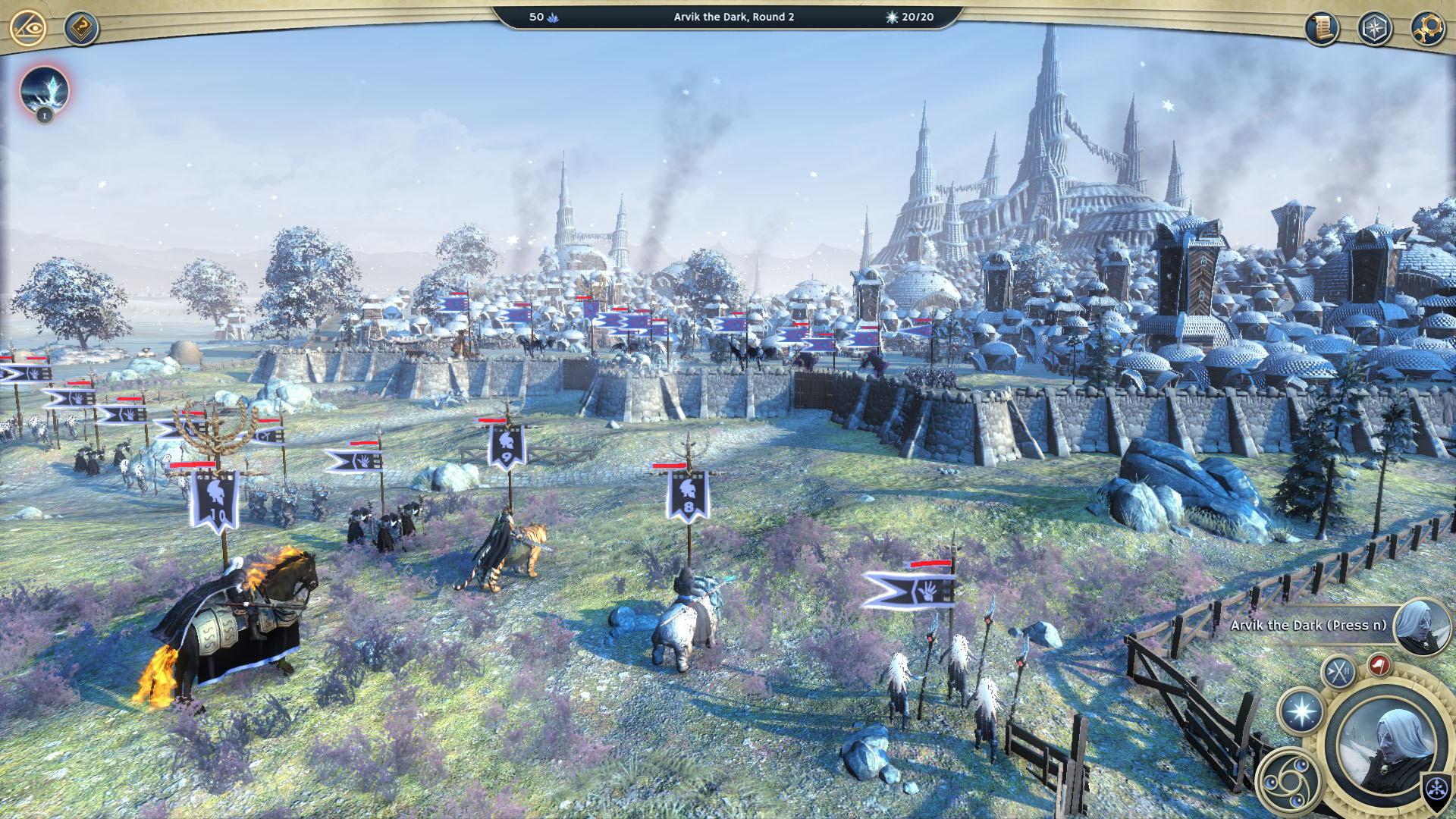 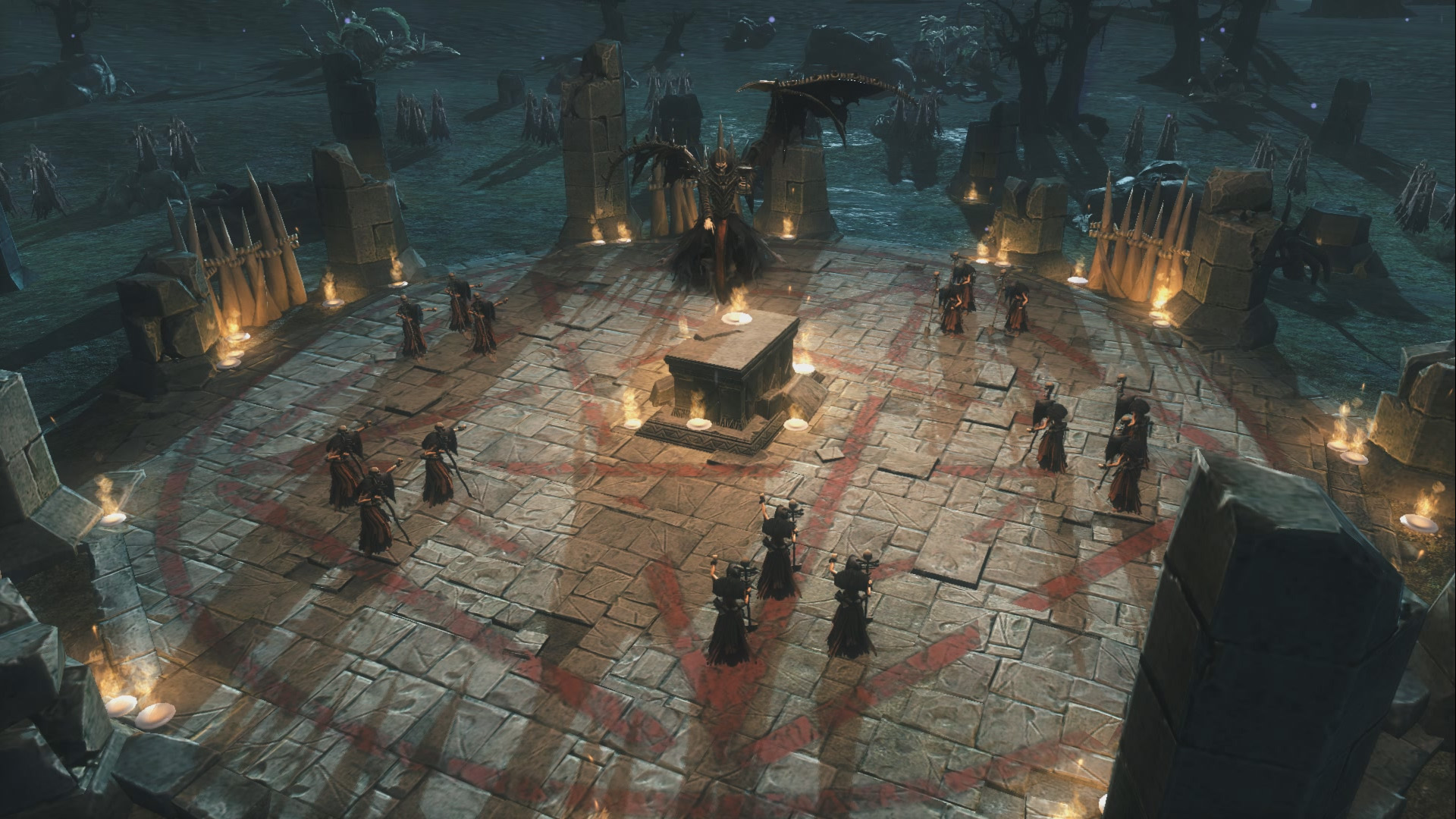 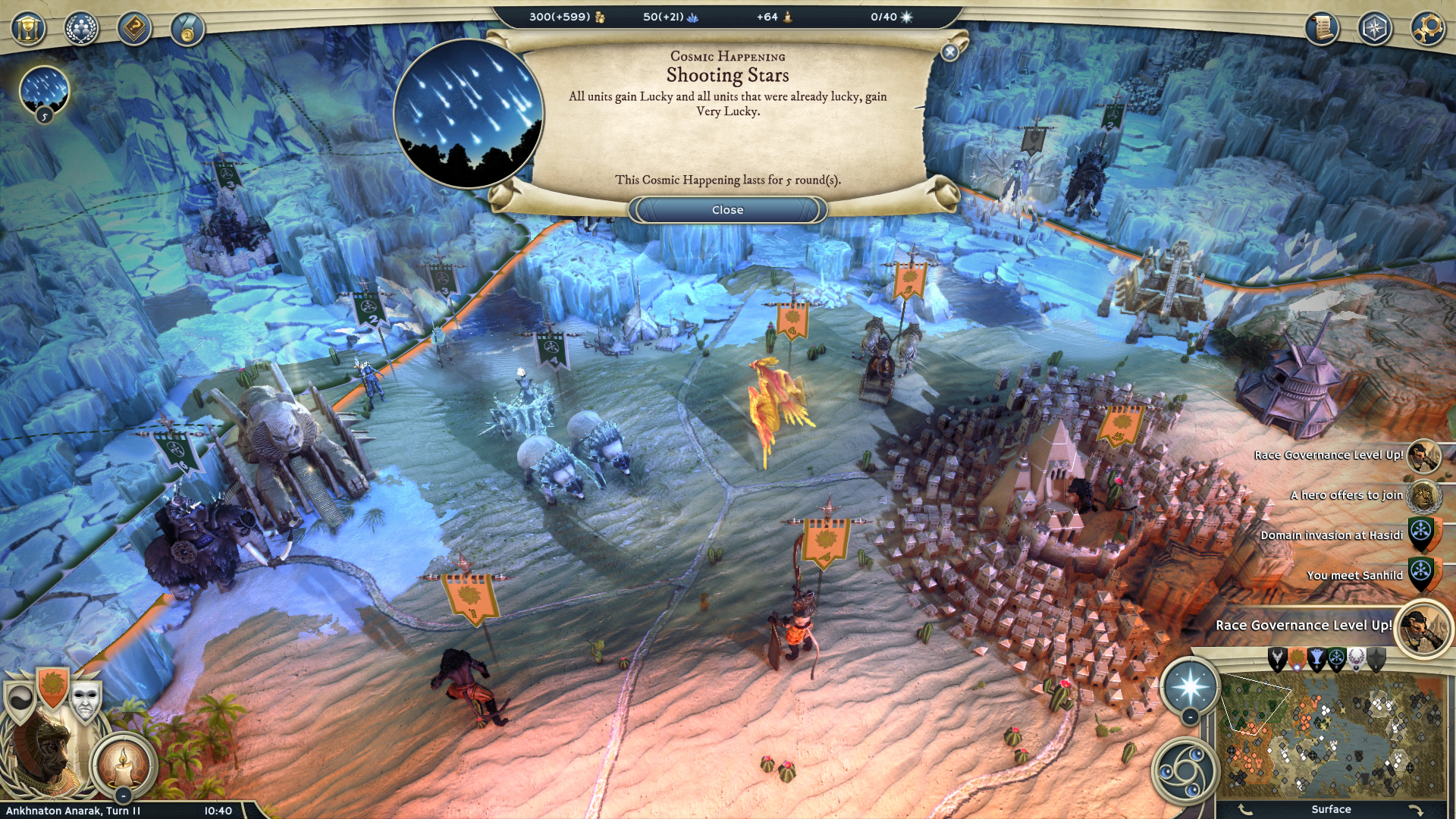 Eternal Lords and the Linux and Mac versions of the game are set for a April 14th 2015 release and available via online stores such as Steam and GoG. The expansion will cost  $19.99 USD/EUR.

The story of Age of Wonders 3. After a hiatus of more than 10 years and with funding from benefactor Markus ‘Notch’ Persson, the third iteration marked the rebirth of the classic fantasy strategy series.  In the original strategy games, kings, queens, and dark lords battle for the spoils of an ancient paradise. Age of Wonders III adds RPG-inspired classes and specialization, letting rulers craft empires of their own design and craft their own unique strategies and play styles in a detailed 3D world. Although it being the first self-published game by Triumph Studios, Age of Wonders III is the most successful title in the series to date.

Age of Wonders III® is rated T for Teen and PEGI 16 and is now available through Steam, GOG.com. And a variety of online and physical retailers for Linux, Mac and Windows.

About Triumph Studios:  Founded in 1997, Triumph Studios B.V. is an independent video game and technology development company based in Delft, The Netherlands. Triumph Studios’ focuses on combining the team’s creativity with its proprietary multi-format Creator EngineTM to forge captivating and unique game experiences. As the original creators of the critically acclaimed Overlord® and Age of Wonders® series, Triumph Studios has a track record in creating games that are innovative, commercially successful, and which lead to demand for multiple sequels.

Linux Support for Age of Wonders 3