Aground a resource gathering and crafting coming soon

Aground is a resource gathering and crafting game coming to Linux, Mac and Windows. Also complete with a story, focusing on the theme of Progression.

Players start the game as a lone survivor from a shipwreck with almost nothing. So you have to build your way up to a thriving settlement. Then eventually make your way to space and travel between planets.

While Aground takes inspiration from games like Minecraft and Starbound. The resource-gathering and crafting experience in Aground has more in common with the text-based game A Dark Room.

Since the game designed willo constantly surprise the player. Keeping you guess for “what’s next?” First mining unlocks, then farming, crafting, trading, sailing to other islands. While power and technology start to develop. Then players can eventually make their way into space. Dealing with the alien threat that caused humanity to crash on this planet in the first place.

There is also a Free Demo on Steam Early Access and Itch for Linux. (The linux version is 32-bit only, but it works on a 64-bit system by installing the the following libraries: libglu1-mesa:i386, libpulse0:i386.)

Resource gathering and crafting via Kickstarter:

So back in February 2018 Fancy Fish Games ran a successful Kickstarter campaign for Linux, Mac and Windows.

Since then the resource gathering and crafting continued with an ongoing crowdfunding campaign. Going on to fund the development of a paid Early Access version which also has a lot more content.

Aground is coming to Linux, Mac, Windows via Steam Early Access and Itch on August 8th. Priced at $10 there will be a day-one release. 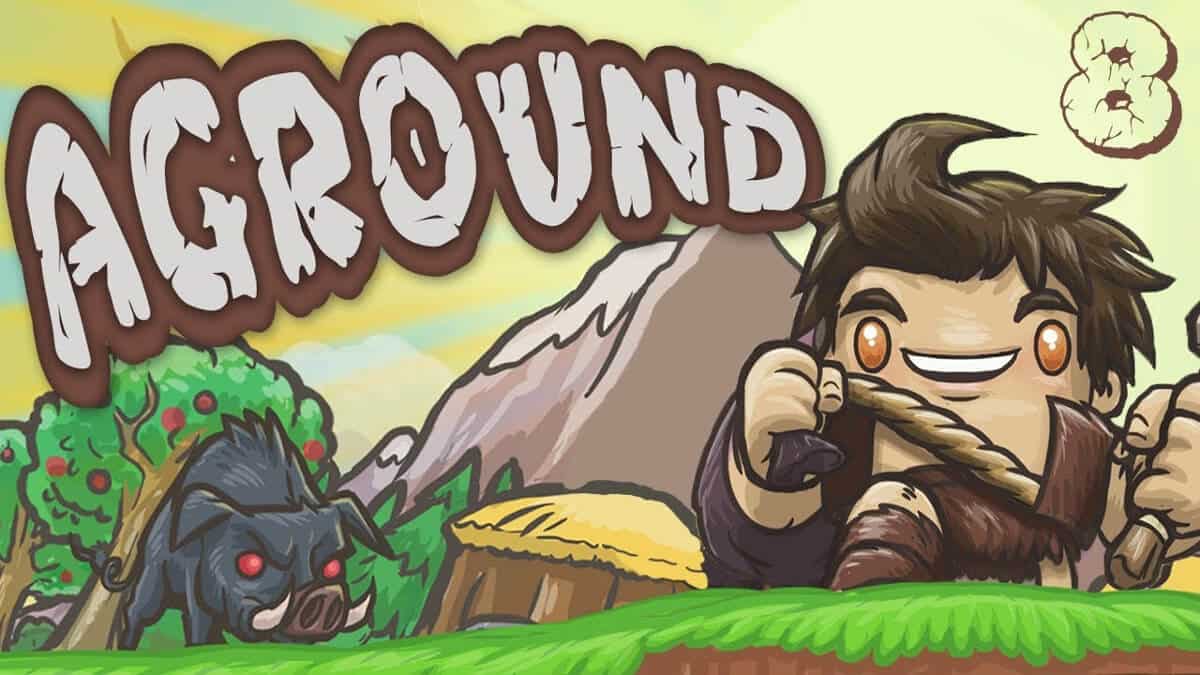 Aground survival game release worth playing 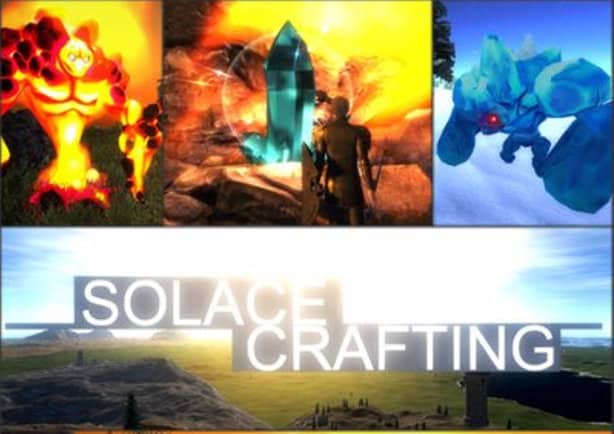