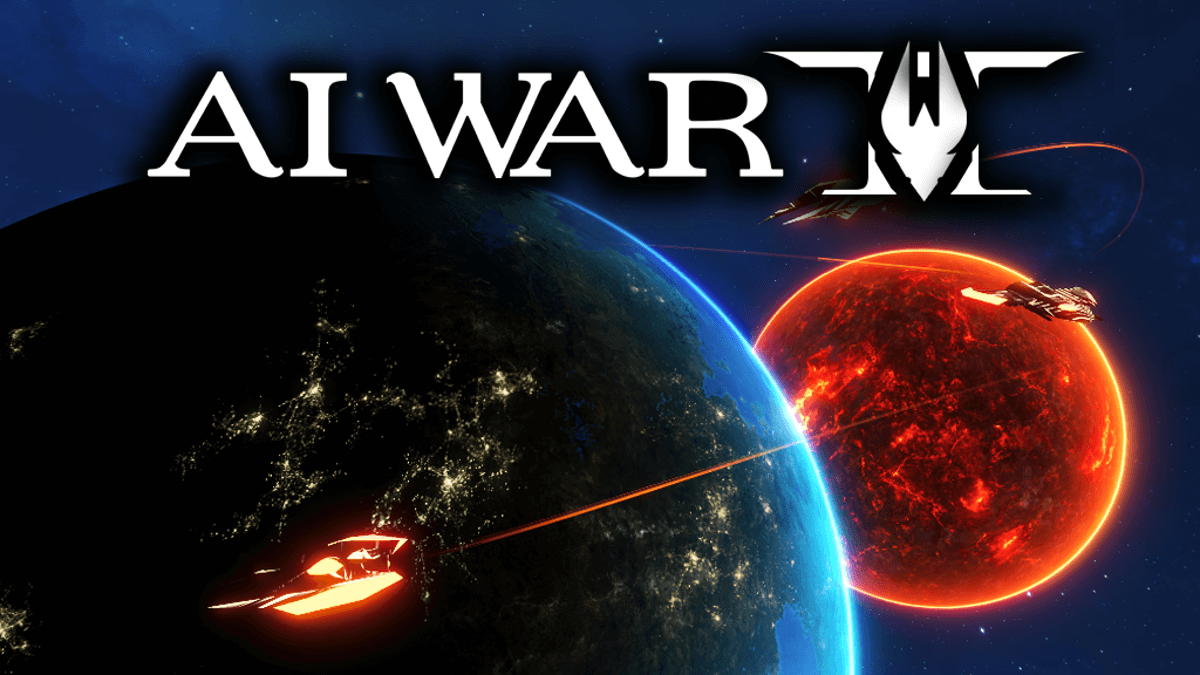 AI War 2 grand strategy RTS gets a full release for Linux, Mac and Windows PC. Thanks to Arcen Games continuing development. We now have a full release and a big discount on Humble Store, GOG and Steam. Which still has 93% Very Positive reviews.

AI War 2 is a grand strategy RTS hybrid. While taking place in a galaxy that has already been conquered by rogue artificial intelligence.

The most devious and acclaimed artificial intelligence in strategy gaming returns. AI War 2 includes a host of mutual enemies. While you face off against a more advanced version of the original AI. Who once again captures the entire galaxy. Leaving you only a tiny planet to yourself. Therefore you must strike out and find a way to cleverly outwit it. All the new capturables, larger fleets, and hacking abilities are sure to help.

Immerse yourself in a far more complicated galactic struggle. Since AI War 2 involves the nanocaust, macrophages, dyson spheres, and more. Other factions each have their own goals, rules, and units. Plus entirely unique economies.
Likewise, you can mke the scenario complicated enough. So that it can become “World War XV in progress. You’re in a tiny farm in the middle of it and nobody likes you. But if you can just kill that one giant angry enemy leader. This will all be over.

If that sounds over the top – and frankly that bit is wearying. Even though some people seek it out in AI War 2. So take a break and maybe hack the all-consuming computer virus to be your ally. And also convince the star-sized alien hives to watch your back. That take on a suddenly less arrogant AI. If you’re really feeling spiteful. Then take yourself out of the equation. Turn on super fast forward, and watch them all fight like ants on a galactic scale.

What’s New Compared To The Original?