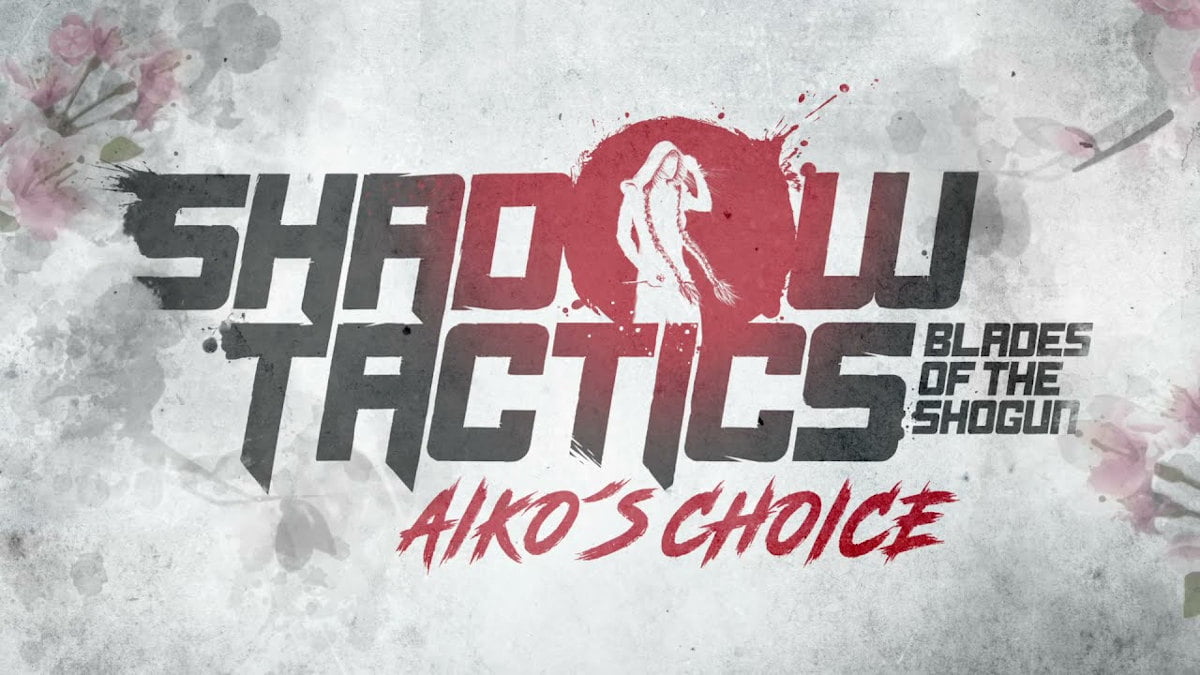 Aiko’s Choice is due to get support for Shadow Tactics: Blades of the Shogun for Linux, with Mac, and Windows PC. Thanks to recent details from developer Mimimi Games. Who announced the coming release via Steam.

Mimimi Games is eager to reveal a standalone expansion. Due to arrive for the critically acclaimed and fan favorite stealth tactics game Shadow Tactics: Blades of the Shogun. In Aiko’s Choice players return to the beautiful world of Shadow tactics. Which also takes place in Japan around the Edo period. Then take on the role of kunoichi adept Aiko and her deadly assassin friends. So you can hunt down the ghosts of her past. A copy of the main game is not essential to play this standalone expansion. But it is certainly best to experience the first missions of the main game. Doing so before diving into Aiko´s Choice.

During the Shadow Tactics: Blades of the Shogun Aiko’s Choice announcement, there seemed to be a lack of clarification. The Steam page only shows Windows PC Support. But thanks to a recent email from developer Mimimi Games, we have support confirmation.

Yes, we are also planning to add Linux (32-bit, like the original release) support.

Shadow Tactics: Blades of the Shogun – Aiko’s Choice focuses on one of the main protagonists: the kunoichi adept Aiko. She is a master of camouflage and distracts enemies looking like a Geisha. While Aiko is certain that she left her old life behind, a new enemy appears with a deep connection to Aiko’s past. While arising from the shadows to challenge her. So, together with her friends, a group of deadly assassins, she now hunts down the ghosts of her past.

In the style of the main game, Aiko’s Choice has you take control of a team of lethal specialists. Since this means having to move in the shadows, and sneak past dozens of enemies. Choose your approach wisely when breaking into hidden forest camps or lively Edo period towns. Setup traps, poison, and distract your opponents. Or you could avoid enemy contact altogether. Carefully plan your every move and come up with your own unique tactics to vanquish enemies. Completing each of the challenging missions to uncover Aiko´s past.

The Aiko’s Choice expansion includes all the features of the main game:

Shadow Tactics: Blades of the Shogun – Aiko’s Choice is due to arrive in late 2021 via Steam. Coming to Linux along with Mac, and Windows PC too.