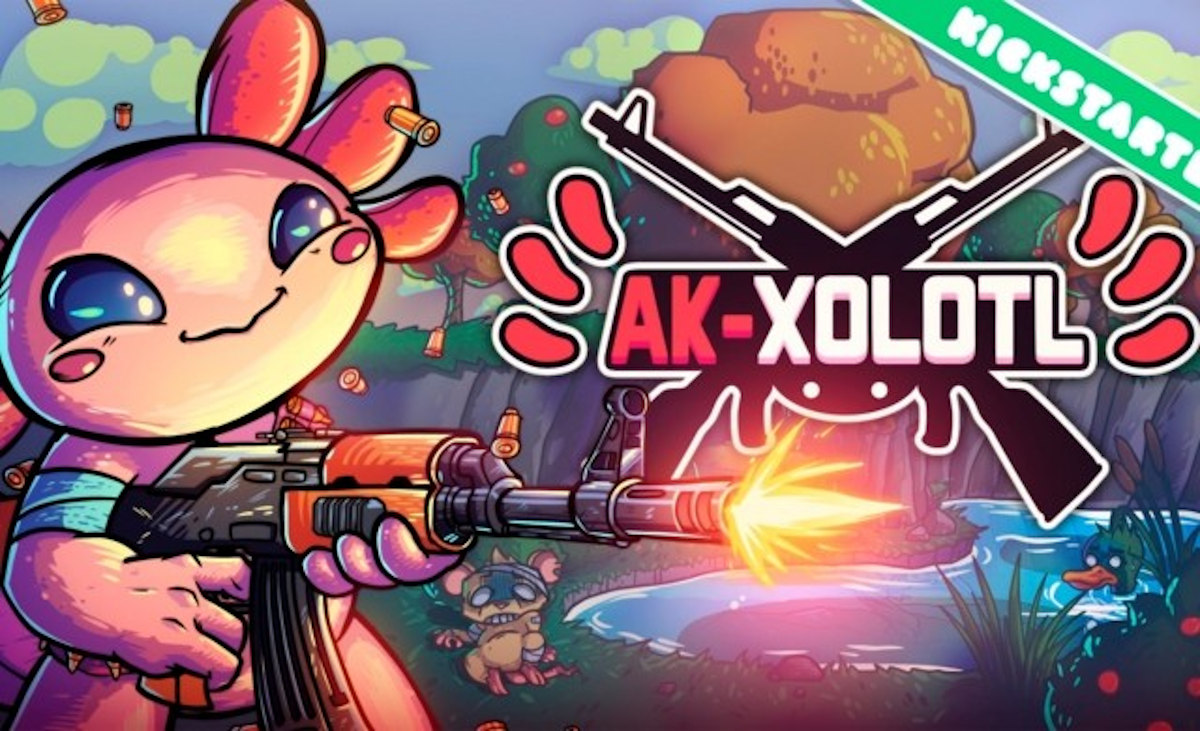 AK-xolotl top-down roguelike Kickstarter is in its final hours for Linux, Mac, and Windows PC. Which is the creation of developer 2Awesome Studio. The crowdfunding campaign funding has almost come to an end.

2Awesome Studio (2AS) announces that AK-xolotl’s Kickstarter campaign has entered the final hours. Doing so after a very successful month of crowdfunding with €120,955 ($126,449) pledged (at the time of writing). While including a lot of new in-game features announced.

AK-xolotl’s top-down roguelike Kickstarter game was fully funded within the first 4 hours of the campaign. Which is over 750% of the initial goal funded and with eight (if not nine) stretch goals achieved.

The campaign has received a lot of interest from the general audience and industry people alike. Doing so with several viral social media posts and news outlet coverage.
As the AK-xolotl campaign reaches its end. This means closed beta for Kickstarter backers will begin very soon. Along with the full release of the game due in early 2023.

Current list of new in-game features coming thanks to the successful Kickstarter campaign:

Aside from the already achieved AK-xolotl stretch goals. There’s two other’s that have been announced. The Alternate Bosses at €125,000 and Co-op Campaign at €150,000. The top-down roguelike will likely have reach or pass the first of these two. But you may still have time to get your pledge in for the crowdfunding campaign. Along with support for Linux, Mac, and Windows PC.