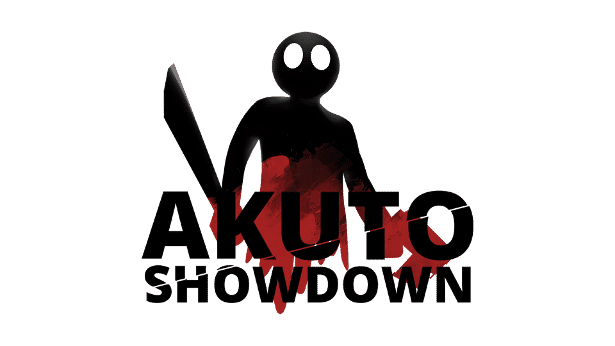 Akuto: Showdown isometric action games release date is coming for Linux, Mac and Windows. Thanks to Hut 90 who are proud to announce the launch. The game will be releasing on March 28th. Both on Steam and Humble Store.


Akuto: Showdown (previously known as Akuto: Mad World). The games been in Early Access since December 2016. Now after two years of development. The full launch is almost here. Well, next week to be exact.
Playable as a single player game. Also, co-op locally and online. As well as multiplayer and shared split screen.
The reviews also hold steady at 93% Positive on Steam. So not bad. Since you kill other player with swords and guns.

Akuto: Showdown is an award nominated game. This isometric action is fast paced. Where players compete with swords and guns. Going face to face in intense versus matches.
The game is set on low poly, diorama arenas. Where you have to not only watch out for opponents. But also from the environment killing them.

Akuto: Showdown originated as a game jam. Also a prototype from Ludum Dare 34. The game was originally known as Akuto which Lovepreet created. Akuto: Showdown is the updated version. Since this includes more features, weapons and multiplayer.
To be honest, I’ve never played Akuto: Showdown. But it’s a 4 player games either locally or online.

Akuto: Showdown isometric action on Steam and Humble Store. Priced at $9.99 USD for Linux, Mac and Windows. While release date is coming on March 28th.