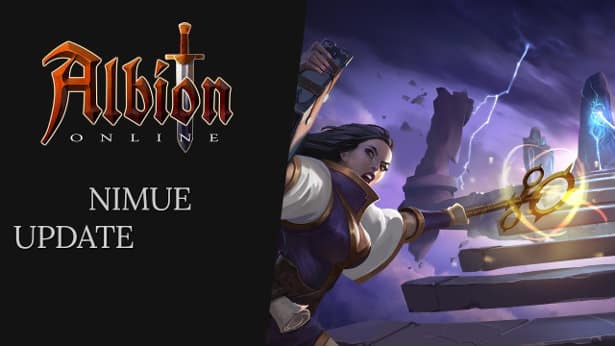 Albion Online releases the new content update Nimue on Linux, Mac and Windows. This is the also the fifth major post-release content update for the sandbox MMO. Now live, the expansion adds several new features and numerous updates. While including improvements to the game. To mark the occasion, starter packs and upgrades will be available at a discount. Which runs until November 27th.

So all starter packs and upgrades are available from the Albion store. Which releases with a solid 34% discount until November 27.