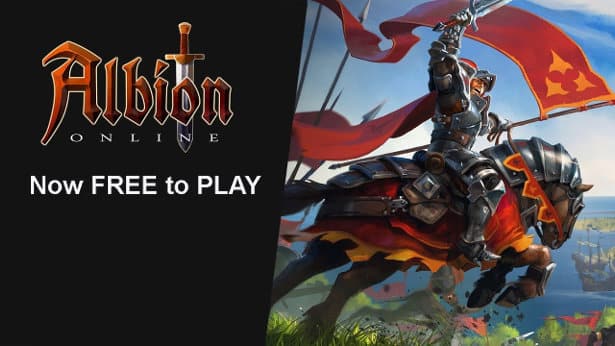 Albion Online sandbox MMO games now Free to Play for Linux, Mac and Windows. Thanks the efforts of Sandbox Interactive. So you can now play on Steam. And also on the games website. Plus more gameplay changes.


Sandbox Interactive launched the free to play model for Albion Online. The successful sandbox MMO is not accessible. Also for the first time ever, free of charge. So adventurers are now able to explore the world of Albion. Which means no limitations.
Players simply need to download the game client. Doing from the official website and create a free account.

So apart from a lively and steadily growing community. Including regular updates and improvements. New players will also have revised ingame tutorials. Available to introduce them to the game effectively.
Also, in addition to the improved early Albion Online experience. New players and veteran players will have nearly endless new possibilities. Either in group activities or PvP battles. Along with numerous new changes in refining. As well as crafting and financial expansion.

So to prepare for a potential influx of low-level players. The respawn rate of resources in safe and yellow zones. This has also been increased. i.e. the refill time for these resource nodes has been reduced:

There is also a full list of available in the changelog. Including these improvements in the Respawn speed. Which also sees a marked improvement.

Albion Online details of the Free to Play release are on the official website. Which means players on Linux, Mac and Windows PC can play. Either in a like minded guild. Or explore the games many PvP battles.