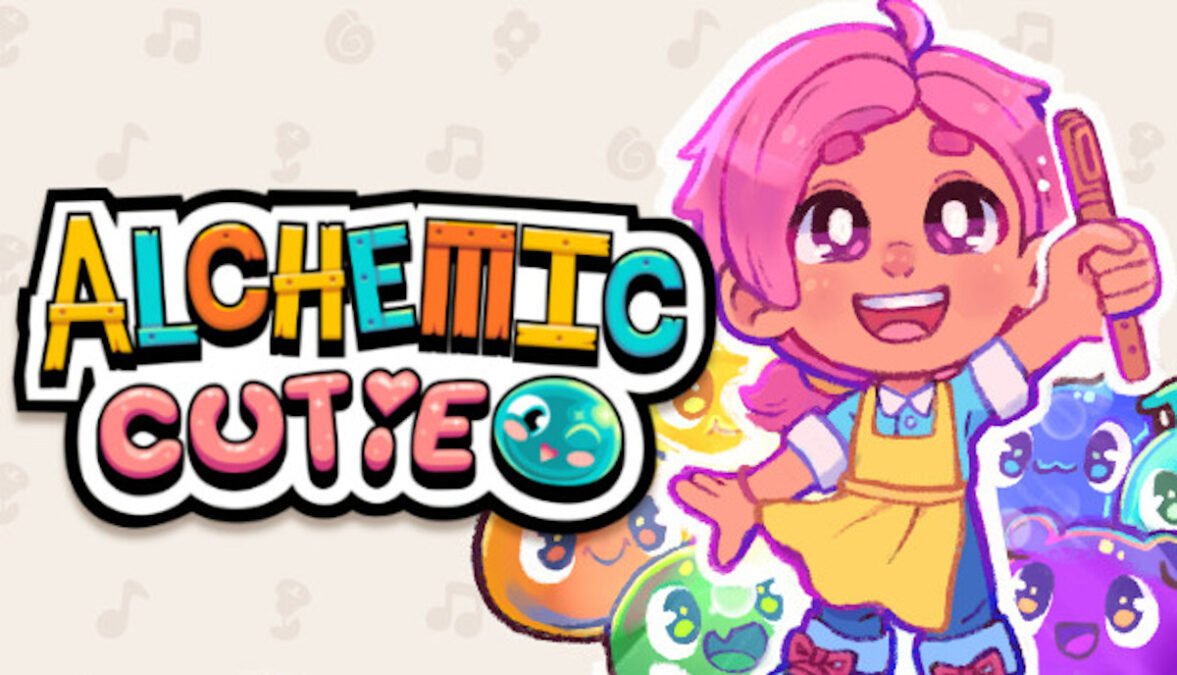 Alchemic Cutie relaxing RPG game is out now with a discount for Linux, Mac, and Windows PC. Thanks to the wholesome efforts of developers Vakio and Viridian Software. Which available now on Steam.

Circle Entertainment and Viridian Software/Vakio are proud to announce Alchemic Cutie release. Originally planned to release on November 12th, it’s here a day early. Offering players a chance to play the wholesome relaxing RPG. So you can venture through the colorful Wimba Island. While taming wild jellies, meeting villagers, and entering jelly competitions. Maybe even uncover the secrets of the Alchemic Cutie island.

Wimba Island is also a big place with a lot to do. From exploring secret locations to finding new Jellies all over the island. But as the seasons change along with the island. This means new areas, different Jellies, and items appear.

You will like the engaging Jelly raising system. Since each Jelly has uniquely generated stats, traits, and over 4000 visual styles. Letting you tame, breed, and raise the perfect jelly companion. Then take it with you on Alchemic Cutie adventures.

Befriend a village of goofy, fun, and sometimes complex characters in Alchemic Cutie. While you help them by completing quests or just hang out. Maybe also get to know them. Some may also be hiding something!?

With the use of your flute and a bit of alchemy. This will you gain the ability to create unique items with powerful effects. You can also morph different special items into something rare. Then put your Jellies in thrilling competitions against other villagers for the chance of winning medals.

Alchemic Cutie the relaxing RPG game is available now on Steam. Priced at $19.99 USD with a 10% discount until November 18th. Along with support for Linux, Mac, and Windows PC.