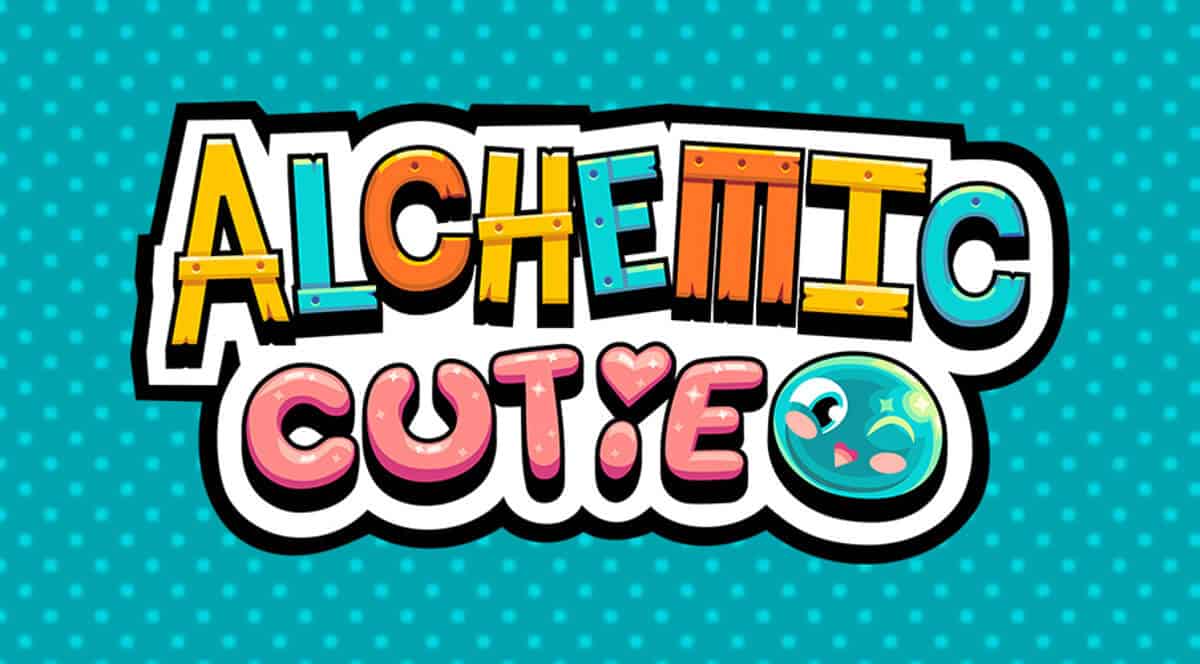 Alchemic Cutie wholesome RPG reveals seasons for the Linux, Mac and Windows PC game. Thanks to developer Vakio and Viridian Software. Due to arrive later this year on Steam.

Alchemic Cutie from the talented development team of Viridian Software + Vakio (formerly Vakman). Even more, being recently featured in the Wholesome Direct Indie Game Showcase. The team also shared a major update on the game’s world.

Alchemic Cutie is a relaxing adventure RPG. Since gameplay takes place on a colorful Wimba Island. While taming wild jellies, you’ll meet villagers, enter jelly competitions. Almost certainly uncover the secrets of the island. The team is producing a story and quests. One that will be as memorable as the setting itself.

With each jelly having uniquely generated stats and traits. There over 4000 visual styles. So you can raise and catch the perfect jelly companion. And most noteworthy, win seasonal jelly competitions.

And to really boost your jelly’s abilities. You can also use alchemy to create special items. These have powerful effects or you can morph items into something new. All the while mingling with the island’s dwellers. And hopefully you can form lasting friendships and events.

Alchemic Cutie confirmed seasons in the Wholesome Direct Indie Game Showcase. These will be 28 in-game days each. Which will have important impacts on the setting. New areas will open depending on the season. So that each period of design will be alluring and fun to play. The goal is for players to enjoy each change through Spring, Summer, Fall and Winter. All while mingling with the island’s goofy, fun and quirky residents. Forming those lasting friendships and clashes.

You can see the developer’s blog post on the topic here.

Alchemic Cutie wholesome RPG reveals seasons but due in Q3 2020. Due to arrive on Linux, Mac and Windows PC via Steam. With Nintendo Switch and consoles to follow.