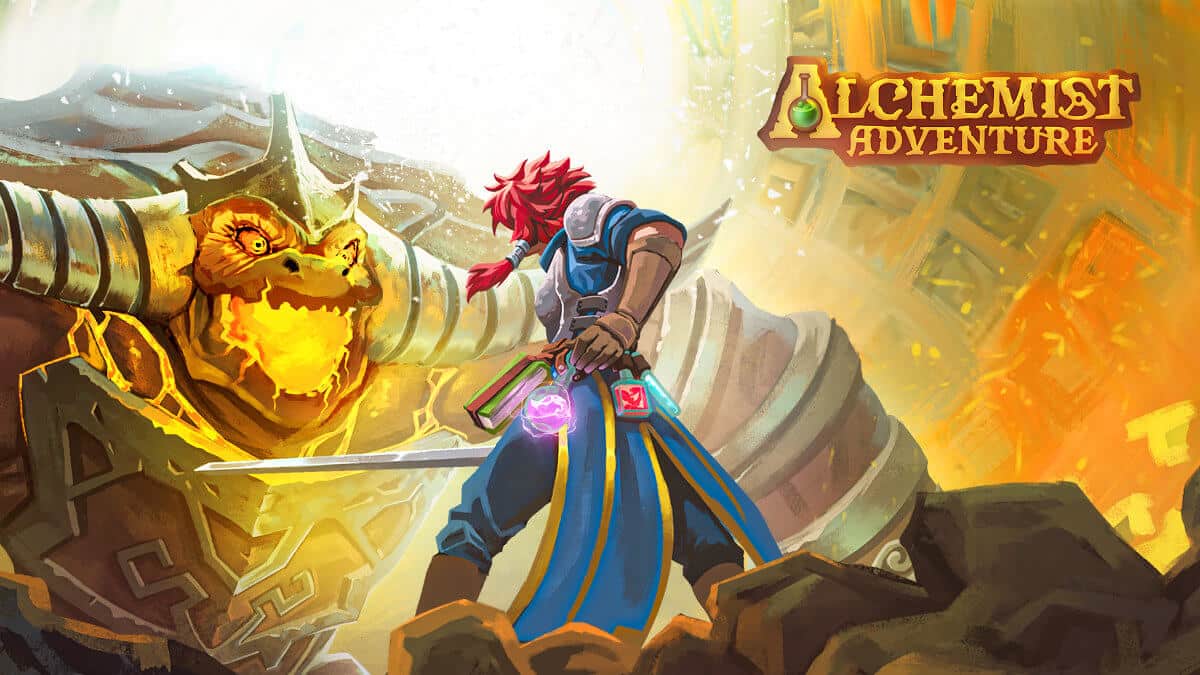 Alchemist Adventure action adventure Linux version along with the Windows PC build. Thanks to developer Bad Minions. Since the game is now doing well on Steam Early Access.

Alchemist Adventure is an action adventure game with RPG elements. And also takes places in the mysterious fantasy world filled with the wonders of alchemy. This is a story of Mya, a young and talented alchemist exploring the abandoned region of Isur. Similarly, this is her former home. So using the power of alchemy, this is how she fights enemies. As well as solving puzzles and try to find her loved ones.
Along with being a unique game that caught my attention. The art style, game setting, and the intrigue behind what Alchemist Adventure offers.

So I reached out to developer Bad Minions regarding a Linux version. Since the game is starting to get some notice in Early Access.

We really want to do the Linux version, but honestly, we haven’t made a native version yet.
What we know is that the game runs smoothly through Steam on Linux.

Of course, Alchemist Adventure is developed using Unity 3D. Which explains the excellent integration with Steam Play / Proton. But this not a formal confirmation, well at least not yet. Since the developers are “considering doing a native Linux version.” Since the game just arrived in Early Access. Due to be “completely ready in Q4 2020.” This means the game is certainly playable now and definitely worth a mention.

Alchemist Adventure is now available on Steam Early Access. Priced at $11.99 USD with a 17% release discount until July 9th. Available for Windows PC, but certainly worthwhile playing on Linux. 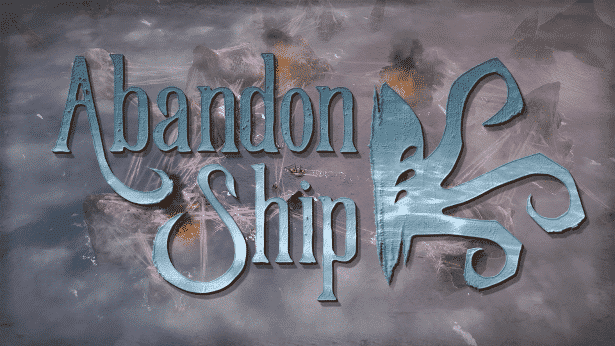 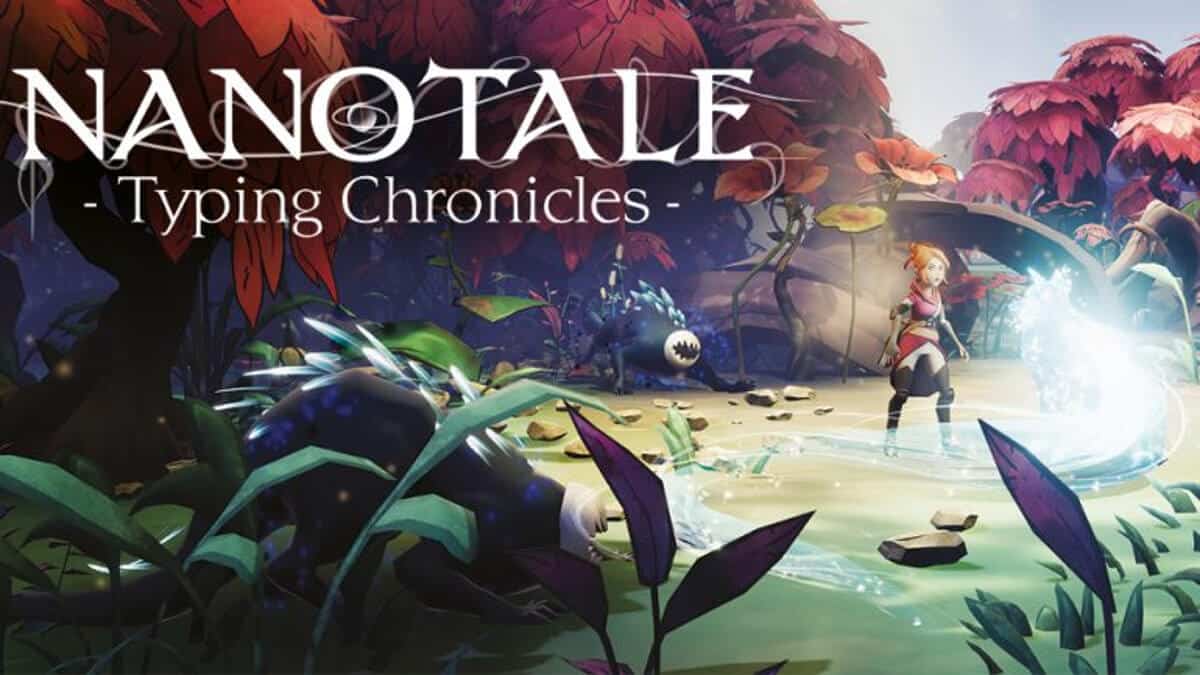