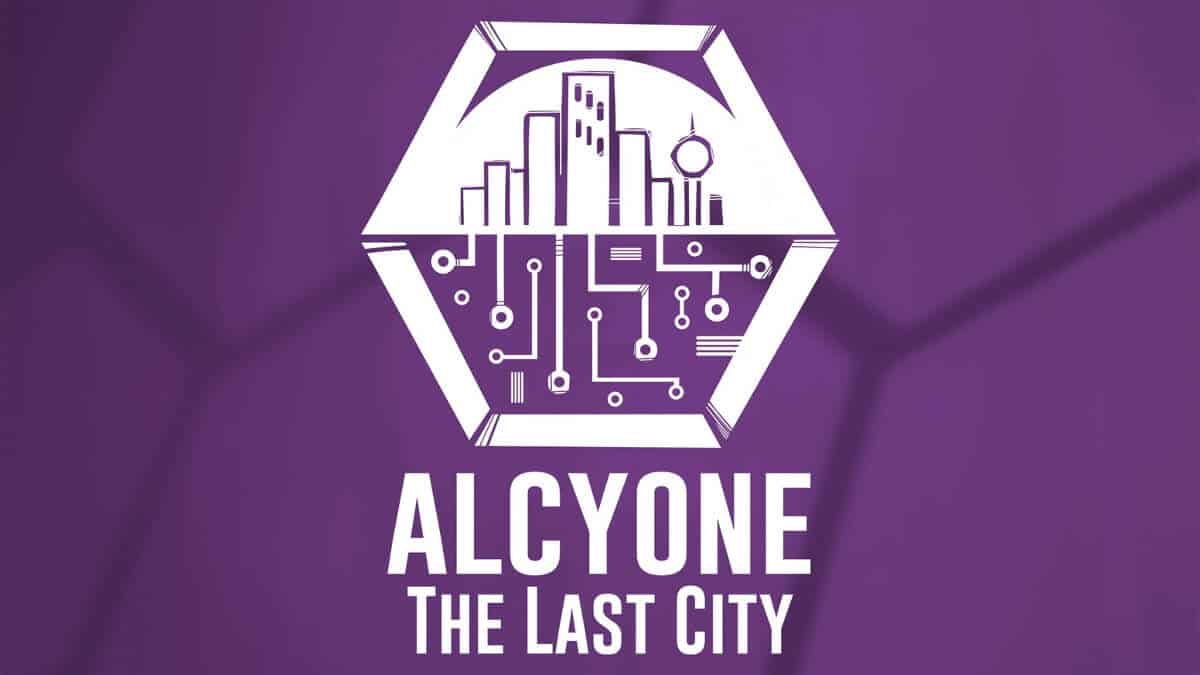 Alcyone: The Last City interactive fiction game for Linux, Mac and Windows PC. Thanks to the developer Joshua Meadows. Who is due to release the game later this year. And also has a native Linux Demo available.

Alcyone: The Last City is a dynamic, evolving interactive fiction game. The story adventure also takes place in the last city in the universe. While centuries from now, in a society left stagnant. You step into the shoes of a blank slate newly rebirthed.

It features a riveting plot. So you can dig into full political intrigue, betrayal, and survival. Alcyone’s main themes are entropy and decay. Since the player is a rogue element capable of breaking this cycle. Or taking control over it.

Choice drives Alcyone: The Last City adventure. Which also influences the story. While doing more than giving the player the simple appearance of control. Your decisions will change the options available to you. So you can control the path your experience takes. Which also means you decide the end of the game.
Will you be a force for destructive hell? Or will your decisions help the existing powers that be?
A diverse cast of characters populates the City. Since you have the freedom to pick a persona that suits you. Check out the Linux Demo on Itch.io.

In addition to hundreds of thousands of dialogue. With gorgeous high resolution, hand-painted digital artwork by Peak Distapan. This goes along with the Alcyone: The Last City text. Which also brings the writing to life in more detail. Along with a full length soundtrack composed by Michał Korniewicz. To support the theme of the story for the emotional impact.

Outpost Alcyone the Nihility spread across the universe. Doing so close to the speed of light. Unmaking and twisting everything it encounters. We had enough warning to protect ourselves. As they saw the distant stars flicker out one by one in space. Alcyone’s old name was forgotten and became simply the City.

Alcyone: The Last City is shielded and walled away. Protection from the massacre and ruin of the void outside. Those who live there have lived for centuries with the serenity. Thanks to the City’s protection. Governed under the kindness of the Six Ruling Houses. Humanity continues to demonstrate it’s survival instinct. While adapting to whatever fate befalls it. Normal life continues — after a fashion. They persist.

But the Six are lying and using manipulation.

Alcyone: The Last City interactive fiction is coming to Steam. Available for pre-order on Itch.io. Priced at $4.99 USD. Available for Linux, Mac and Windows PC. But at least check out the Demo.