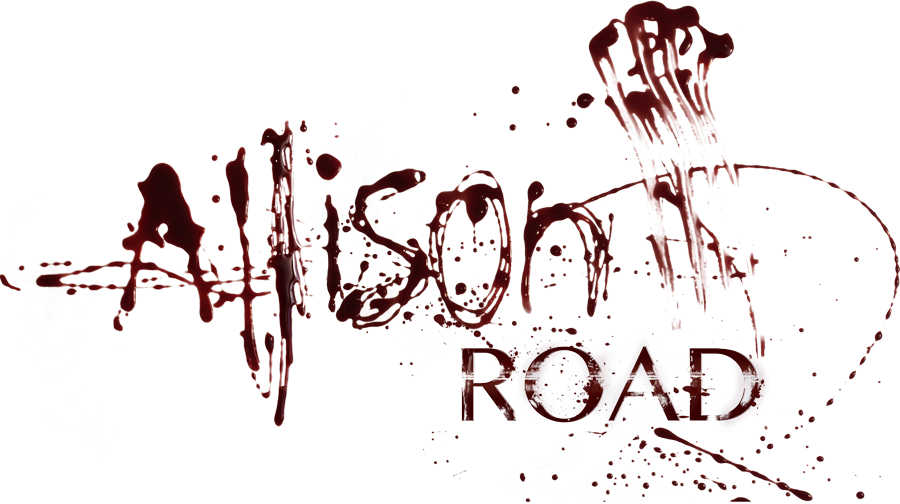 Allison Road is a first-person horror game set in the British townhouse of an amnesiac protagonist. The player sets out to uncover the fate of their family in a house haunted by dark entities. Few other details have been released; however, the image presented is the “much healthier” version of Lily, typically seen as a bloody terror in the early #gameplay demo below.

The developer Lilith Ltd. aims to ship Allison Road on PC by the end of 2016, but needs expand the team in order to do so. While Linux, Mac and console versions are expected to follow after, although the timing “will be directly determined by the success of this Kickstarter campaign and more specifically our stretch goals.” Those goals begin at £300,000 with the Linux and Mac version, which is interesting, seeing the game is being developed using Unreal Engine 4. So a native port should be fairly straight forward. 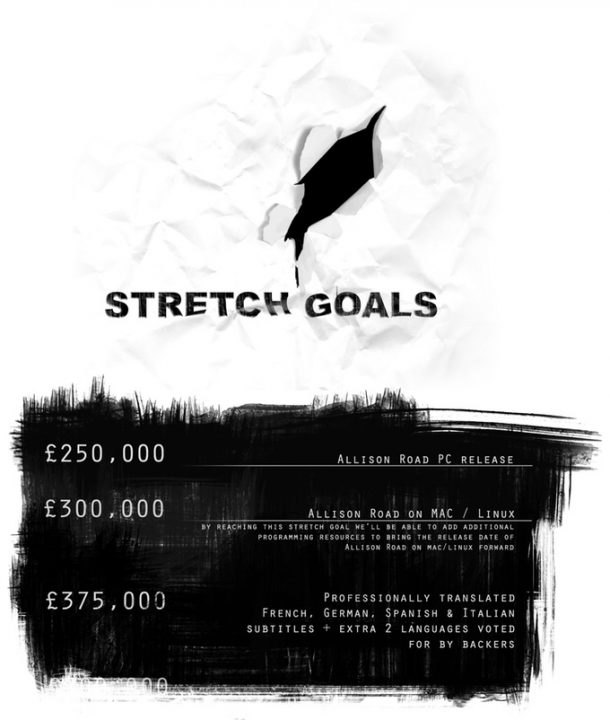 Allison Road will conclude its funding efforts on October 21, while backer tiers begin at $8 and extend to $7850. While rewards range from that special thanks to a copy of the game, or a pre-release to a trip to play the full version.