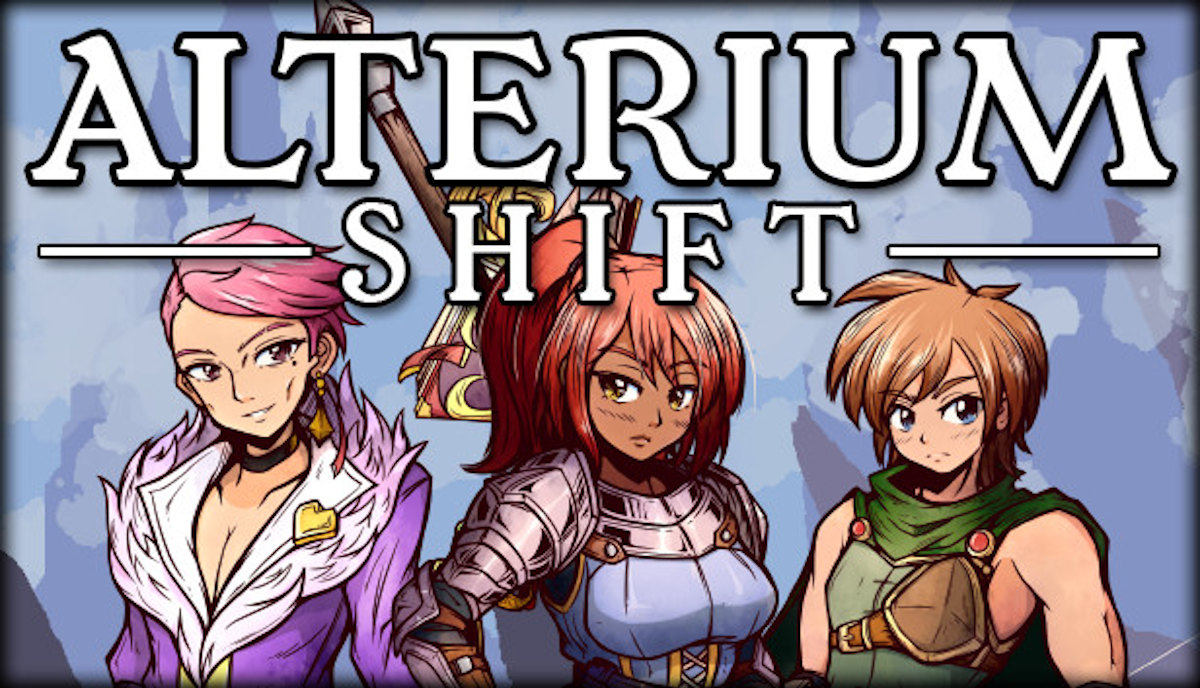 Alterium Shift JRPG adventure game has a Demo for Linux, Mac, and Windows PC. All due to the creative work from developers Drattzy Games. Which is yours to try out now on Steam.

Gravity Game Arise is happy to announce the new updated demo of Alterium Shift. The JRPG adventure developed by Drattzy Games has been released on Steam.

The new Alterium Shift demo, while still in development, got a brief preview at Pax West 2022 in Seattle. While receiving a great response from all who tried it and was lauded in a review on Nintendo Life. Since then, much to the delight of the developer and publisher alike, the community has also been steadily growing.

What’s in this new demo and what makes it different?

The new demo is basically a full rework of the old demo. While expanding content and story with lots of great new features for Linux, Mac, and Windows PC.

Before which character you control is the choice of which character fell first in the battle against your teacher Dolion. While making it rather difficult to attempt to play certain characters. Now players can freely examine each of the characters before starting the demo.

In the previous Alterium Shift demo, each of the 3 main characters is following the same basic storyline and path. While the new demo players will follow each of the characters on their own unique path. Doing so by completing special tasks to reach the demo’s conclusion. All while getting to know each player a little better.
Each Alterium Shift player now also has their own unique map skills. Allowing each of them to access new paths of adventure.

Additionally, the players now have more dialogue selection options in Alterium Shift. This will affect the results of conversations, a new accessible World Map, for players to get a glimpse into the world. Where they will explore their place in it, more areas to explore, and many upgrades and fixes.

Both Drattzy and Gravity Game Arise hope previous players will be eager to play with these upgrades. While new players will come to love this new adventure eager to see more, because more is coming. This update is just the first step towards an Early Access release next year, and the final game itself.

Make sure to Wishlist Alterium Shift on Steam. Play the Demo available on Linux, Mac, and Windows PC. The estimated launch of the JRPG adventure game is Q4 2023 (Early access Q2/3 2023).