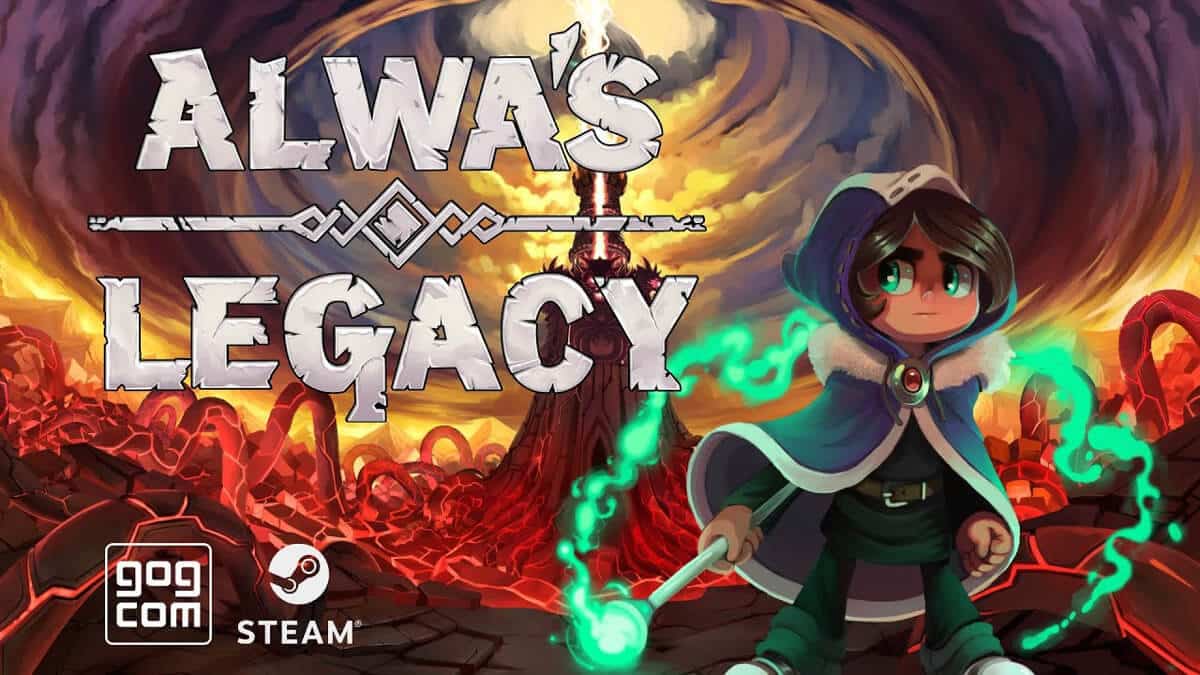 Alwa’s Legacy the successor to the critically acclaimed 8-bit inspired platformer Alwa’s Awakening. While gameplay follows the events of the first game. Zoe is about to embark on her quest home after saving the land of Alwa. However, upon awakening, she also finds herself at the start of her adventure. With the world feeling different yet familiar. Therefore, in order to return home, she will need the help the locals in this mysterious land. And also save it yet again from the mysterious curse it is under.

Using Zoe’s magic staff, players must negotiate the land of Alwa to solve perilous puzzles and fend off monsters. New items and a character upgrade system allows you to craft your own playstyle. These are both attacking, defending or an exploration type of skillset. Using magical upgrades in Alwa’s Legacy. Since novel pathways will open as you explore the non-linear connecting world. Doing so by callingon blocks to climb on bubbles to bounce off of. Plus lightning bolts to attack with. Quick reflexes will help you make it through difficult rooms while avoiding traps and pitfalls. Along with this adventure, you will also meet a manner of interesting characters. Working your way comb through dangerous dungeons. Finding amazing secrets as you attempt to save the land from complete ruin.

Alwa’s Legacy honors the past with its more modern take on the Metroidvania genre. Since the game is full of puzzles to solve and dungeons to explore. Magical items to find and rare secrets to discover. Polishing off its 16-bit inspired visuals. And of course mixing classical pixel art settings with new visual twists. Such as a realistic lighting system and modern game design ideas. Alwa’s Legacy offers a timeless play experience.

This is Elden Pixels’ second game. Coming after their homage to classic 8-bit platforming adventures, Alwa’s Awakening. Which has rave reviews on Steam. Fans were so eager for the follow up. Alwa’s Legacy was funded on Kickstarter with 924 backers offering SEK 250,000. All to bring its production come to fruition. Though taking in the same world with the same protagonist. Alwa’s Legacy is not a direct sequel to Alwa’s Awakening. But certainly is it’s own experience. Which can be played completely by itself. 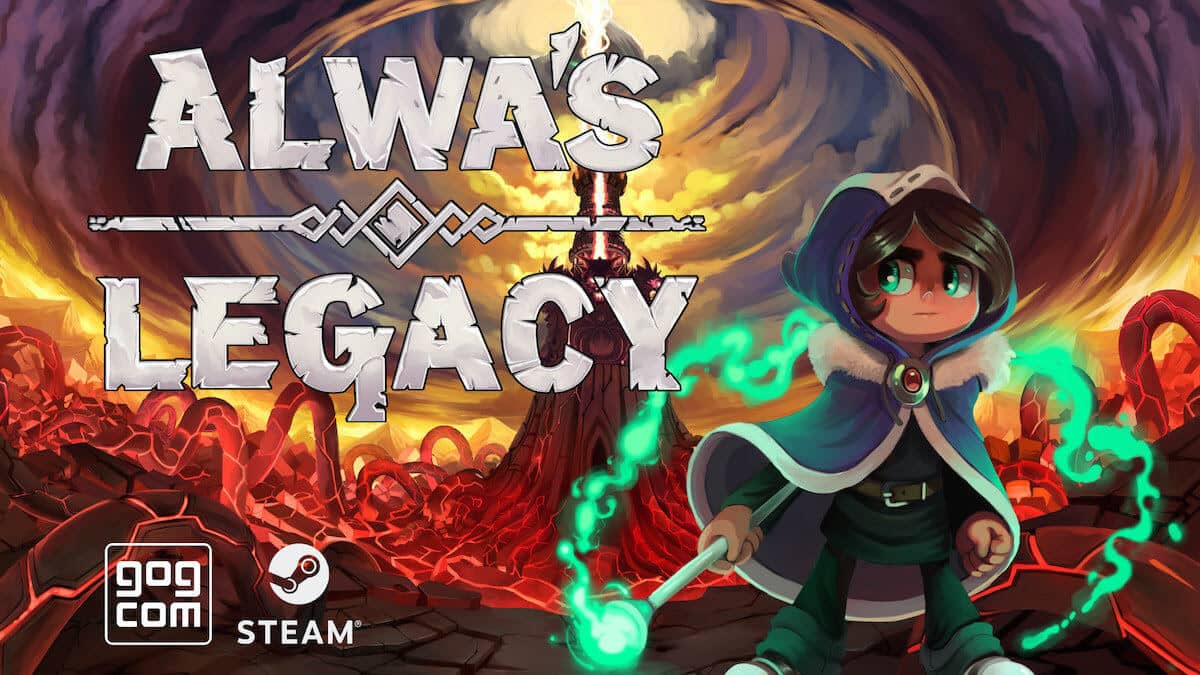 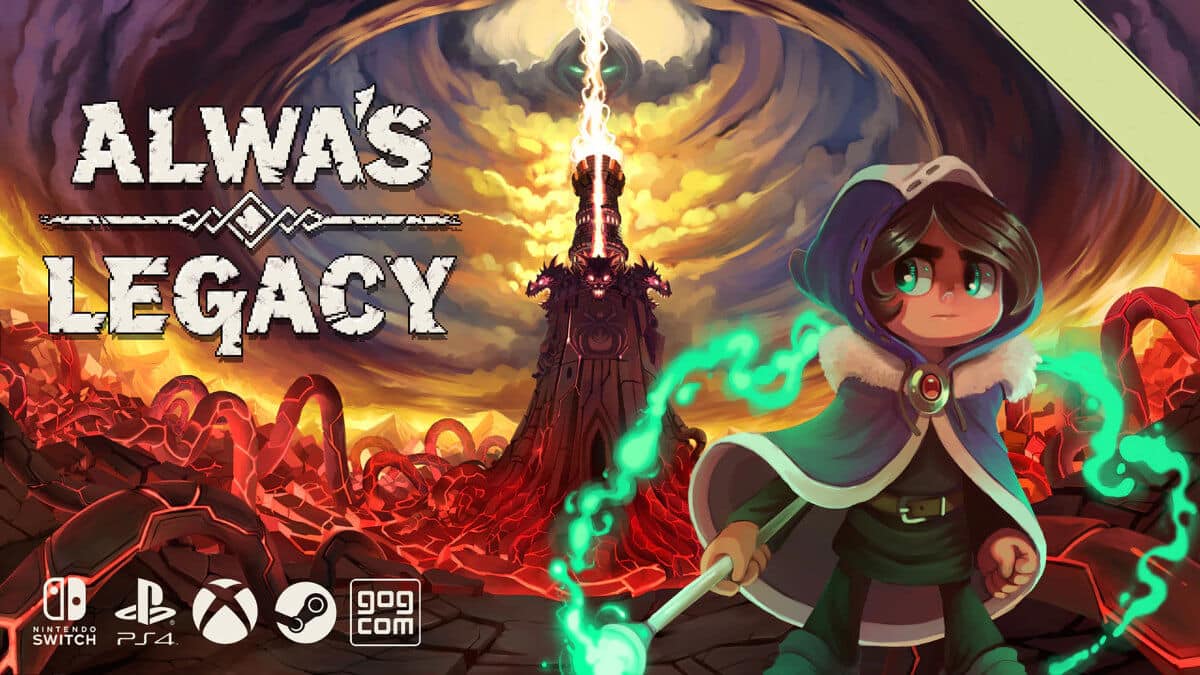