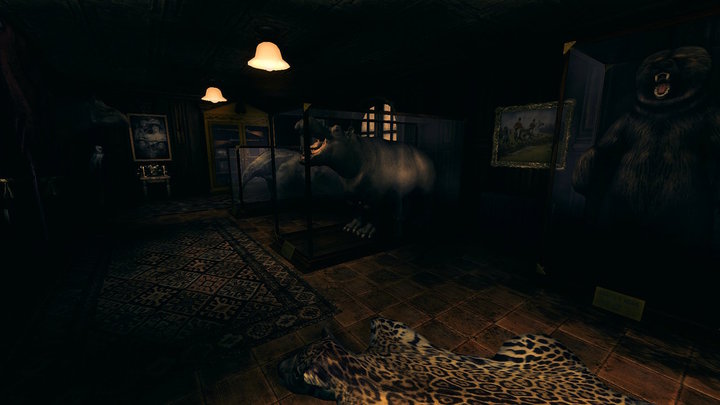 Amnesia: A Machine for Pigs, the oft-delayed survival horror title from The Chinese Room, will be available Sept. 10, the studio announced today.

It is in development on Windows PC, Mac and Linux. Interested parties can pre-order the game from GOG and Desura; it will cost $19.99 at launch, but pre-orders are discounted by 20 percent to $15.99.

A Machine for Pigs is The Chinese Room’s follow-up to Frictional Games’ 2010 original, Amnesia: The Dark Descent. The Chinese Room originally intended to release the game last fall, but in July 2012, the company pushed it back to 2013. Then, this past February, the studio said it planned to launch the title in the second quarter of the year, before delaying it a third time in June to “late summer.”

At that time, creative director Dan Pinchbeck told Polygon that The Chinese Room was working primarily on optimization, polish and localization.

“One of the great things about being an indie developer is you can really spend the time you want and need on a game without the pressure to release by a certain point,” he said. “So it’s all good, really — we know fans are being super patient and we really appreciate that, but I can absolutely guarantee the delay is 100 percent worth it.”

The Chinese Room is also working on an unannounced project, the details of which will be divulged later this year.

Amnesia: A Machine for Pigs Pre-Order and Save 20 Percent