Home » Linux Gaming News » Among the Sleep releases May 29th for PC, Mac and Linux

Among the Sleep releases May 29th for PC, Mac and Linux 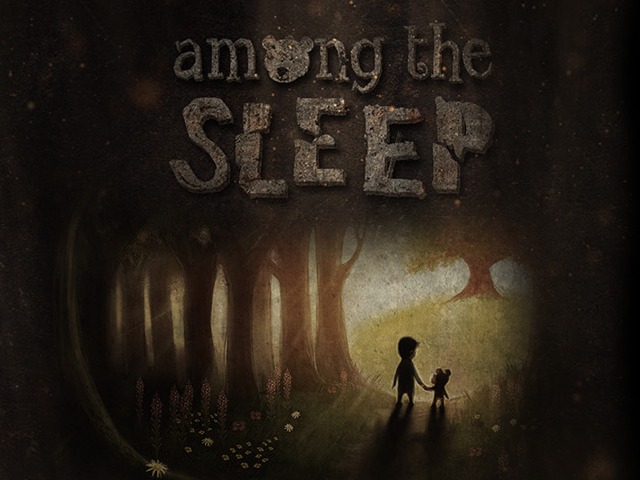 Krillbite Studios‘ #firstperson horror game where you play as an infant, Among the Sleep, is finally coming to PC, Mac and Linux on May 29th.

Among The Sleep started life as a #Kickstarter project just over a year ago. Made by Norwegian #developer, the game surpassed its original goal of $200,000. It even reached three of its stretch-goals, the second of which promises Oculus Rift support. The game is played from the perspective of a two-year old child, who wakes up during the night and stumbles across a mysterious series of event in their home.

Among the Sleep has been in development for quite some time. It began as a student project before the Norwegian indie developer decided to dedicate itself to fully realising it as a full commercial game. Nearly two years ago since the Kickstarter campaign where it raised just under a quarter million dollars.

To commemorate Among the Sleep‘s impending launch, Krillbite has released the above trailer.

Among The Sleep clears Kickstarter goal with three days to go

Among the Sleep launches on Kickstarter