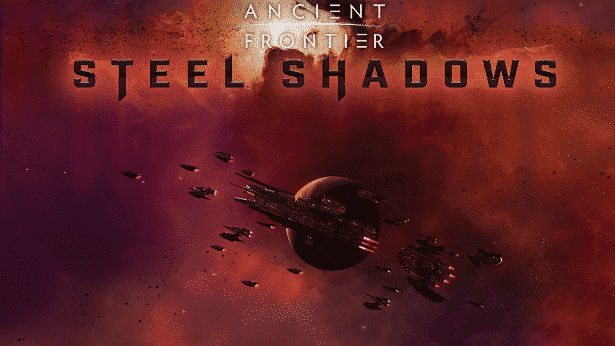 
Steel Shadows puts players in the role of a space outlaw looking to make his name in the outer frontiers. So that means you must hire a crew of their choosing and then over the course of the game, build an entire pirate fleet. While going on rampages to steal, pillage and raid the fringes of Federation space.

Ancient Frontier: Steel Shadows allows pirate commanders to customize the ships in their fleet. Using various upgrades and weaponry to dominate on the battlefield against the various factions of the universe.

Since we already have a Linux confirmation from developer Fair Weather Studios. Obviously native support is next on the list, likely after bug fixes. But as previously stated, I am able to play the game via Steam Play using Proton. So Linux gamers should get a Gold level functionality running Proton 3.7-8. The original Ancient Frontier is also playable as well.

Steel Shadows launches with a Ancient Frontier Discount on PC:

So, to celebrate the launch of the standalone expansion of the original Ancient Frontier. Fair Weather Studios are have a 60% discount on the original game. Also allowing players to pick up both games for under $25 USD. Carrying on the story of the universe from 2017’s Ancient Frontier. Steel Shadows is available now on Steam for $14.99 USD worldwide. But worth play via Steam Play using Proton.