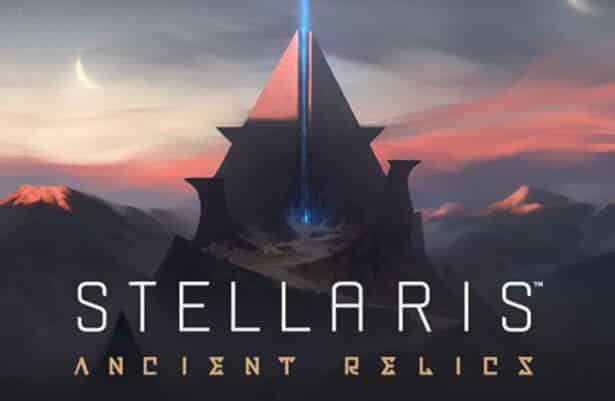 Ancient Relics is the games new story pack for Stellaris on Linux, Mac and Windows PC. Thanks to Paradox Interactive, a publisher and developer of games that goes down in history. Announcing the games new content. Coming to Steam, GOG, Humble Store and Paradox.


So we now have the announcement for Ancient Relics. Also the new story pack for Stellaris. This will soon be available on Linux, mac and Windows PC. Ancient Relics will add two new Precursors to investigate. While including forgotten Relic Worlds to explore. And more treasures to unearth.

The Ancient Relics DLC will have you uncovering ruins of long dead society cultures. Found in Relic Worlds to piece together the story of their rise and eventual downfall. Mine their empty cities and ships to unearth the truth. So you can discover powerful relics. Using them for your own empire’s goals.

The new DLC will include:

The Stellaris Ancient Relics story pack will be priced at $9.99 USD. Coming soon to Linux, Mac and Windows PC. Which will be available on Steam, GOG, Humble Store and Paradox.
The base games also discounted 75% on Humble Store right now. Which is a great time to buy.