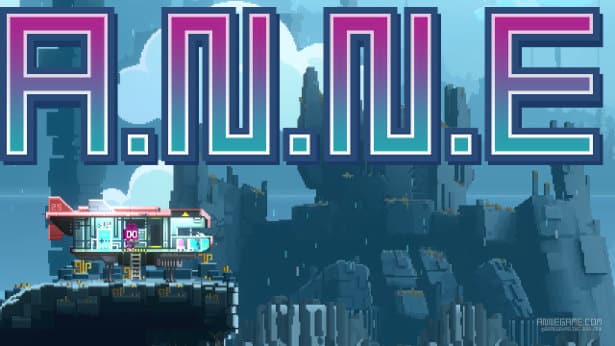 ANNE is an exploration game. One that also blends fast paced platformer. As well as a flying shooter (shmup) gameplay mechanic. While taking inspiration from 8-bit and 16-bit era games. A collection of pixels that will take you back to the early days. While using modern technologies and a refined visual style.
Actually it’s more of a handcrafted retro adventure. Doing so on an epic scale. Spanning more than six years of development.

Explore the mystical and beautiful planet Gomi. Doing so on foot or with your spaceship. An action packed platformer mixed with a space shooter hybrid. Your mission is simple, retrieve ANNE and escape.

ANNE release is now on Early Access. Priced at $14.99 USD. Playble on Linux, Mac and Windows PC. The games expecting to be in Early Access between 3 to 6 months.