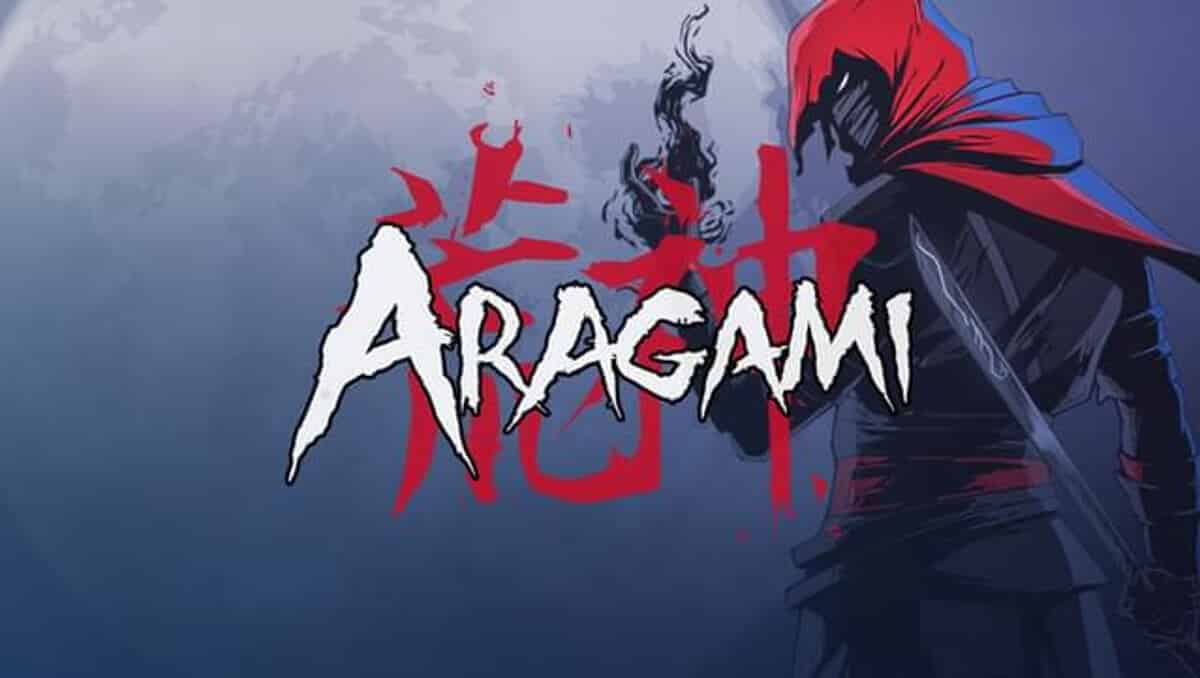 Aragami celebrates 3 years on Linux, Mac and Windows PC with a huge discount. Thanks to developer Lince Works who continue to gain success. The games actually available on Humble Store and GOG. But only discounted on Steam.

Aragami is third-person action stealth game. Releasing from independent Spanish developers Lince Works. Which also turns 3 years old now.
Originally released on Linux, Mac and Windows PC and PS4 in October 2016. The game also went on to gain solid success for the indie studio. Which also led to a later releases on Xbox One and Nintendo Switch.

Therefore, now Aragami has sold around 500 000+ units. With around 320 000+ of those across Linux, Mac and Windows PC. The PS4 and Xbox versions also continue to perform well. But Aragami: Shadow Edition released this year. As well as on Nintendo Switch in February 2019.

“Despite being 3 years old, Aragami is still selling. Which gives us a lot of joy and security for the studio. But it’s also a matter of us grinding to keep that momentum going. The market has changed drastically since our initial launch. So it’s not a matter of fire and forget. It seems that today if you get any success. You best do what you can to hold on to it” – David Leon, Head of Studio, Lince Works

Aragami is heavily inspired by old-school stealth games. Such Tenchu and Metal Gear Solid. And also more recent gems like Mark of the Ninja and Dishonored. But with an emphasis on bringing back the challenge these games ought to offer.

As Aragami casts you as an undead assassin. You have the power to control the shadows. By manipulating the darkness. You will be able to teleport via the shadows. Create new paths to reach your targets. Materialize weapons and abilities. Even summon shadow beasts to dispose of your foes.

Also, there is an 80% discount on Steam. This huge discount is only available for 48 hours though.